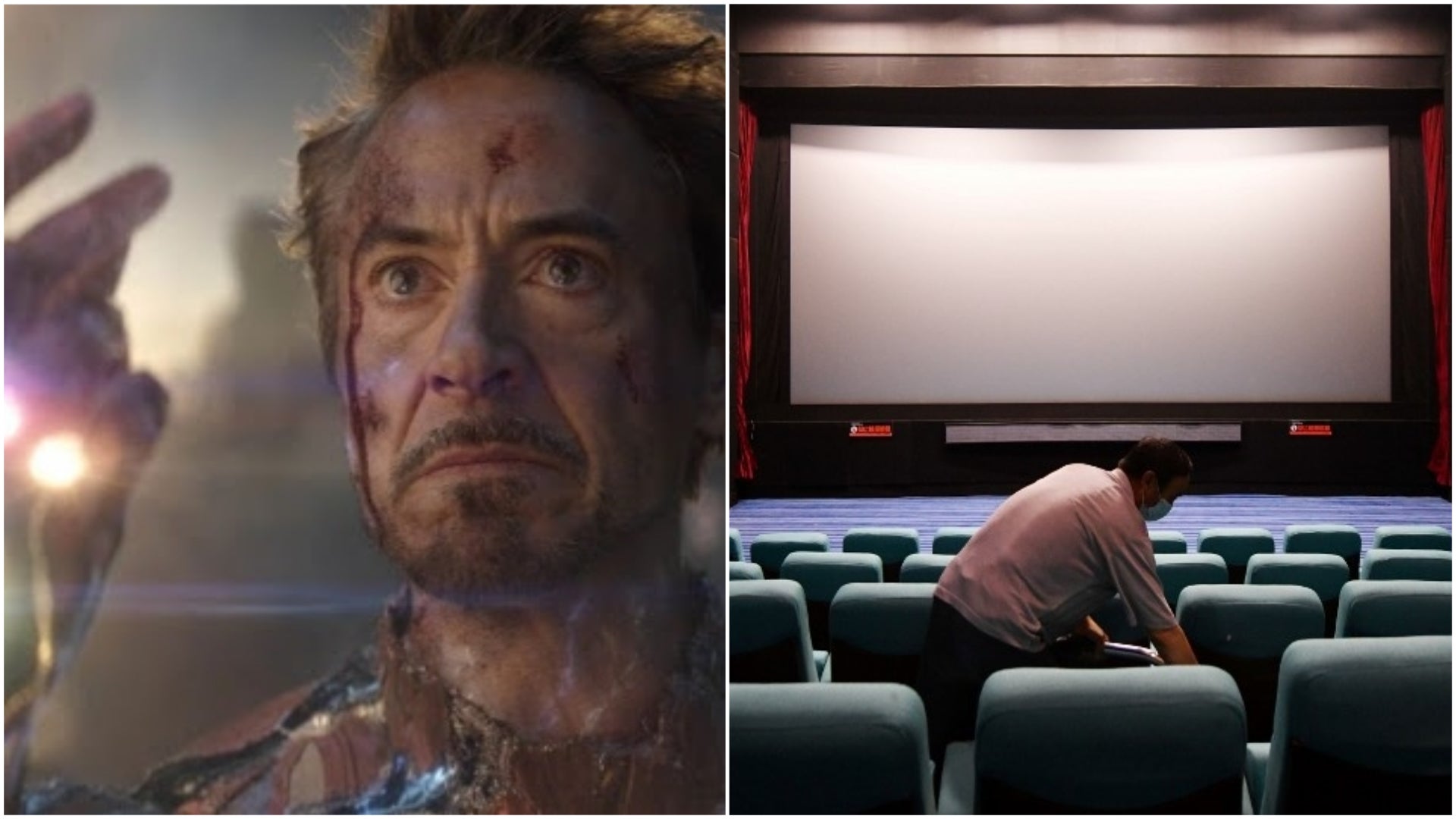 “I am inevitable.” A new movie has just beaten the box office record of ‘Avengers: Endgame’ for the biggest opening weekend of all time. China has recently reopened their cinemas as normality has been slowly returning to the country. Local moviegoers have been anticipating the release of the next installment of director Chen Sicheng’s hit series, ‘Detective […] 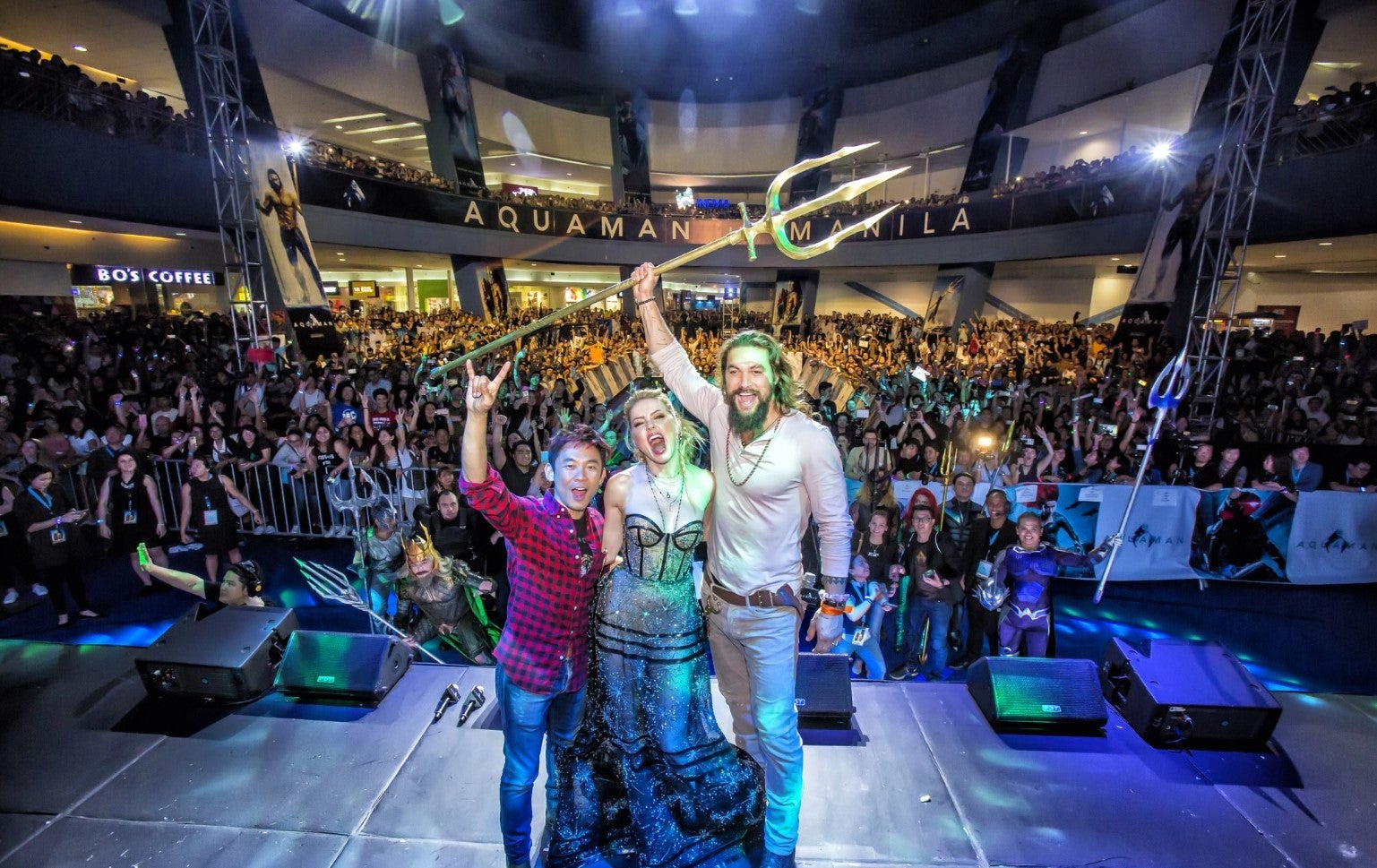 ‘Aquaman’ is king of the international, PH box office

Warner Bros. Pictures’ first-ever Aquaman standalone feature is making huge waves at the box office, coming in at #1 internationally for the second week in a row, and taking in an impressive Php 230.4-million in its opening weekend in the Philippines. The epic action adventure, directed by James Wan and starring Jason Momoa in the title role, opened on approximately 643screens on December 12, […] 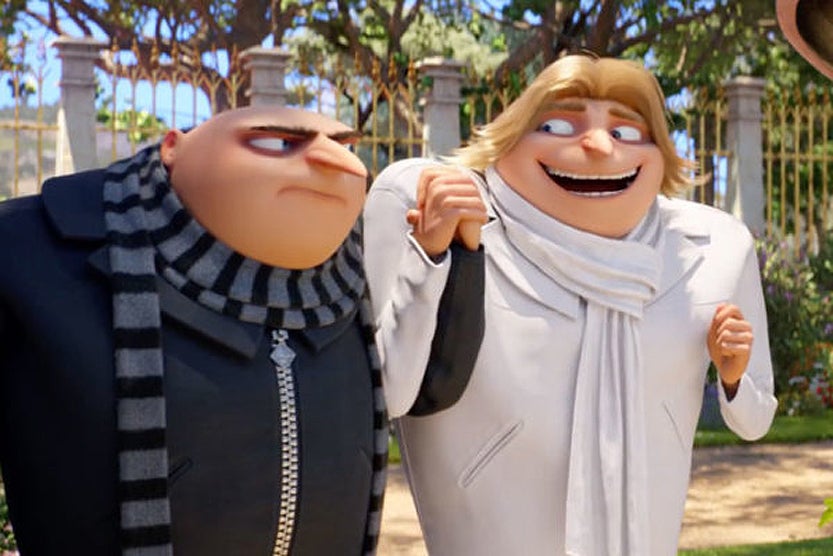 MANILA, June 19, 2017 – Universal Pictures and Illumination’s new comedy adventure Despicable Me 3 ran off with a nationwide box-office haul of P93.6-M to open a No.1 and grab the biggest opening weekend for an animated title in 2017. Bowing two weeks earlier in the Philippines ahead of the US, Despicable Me 3 proved […] 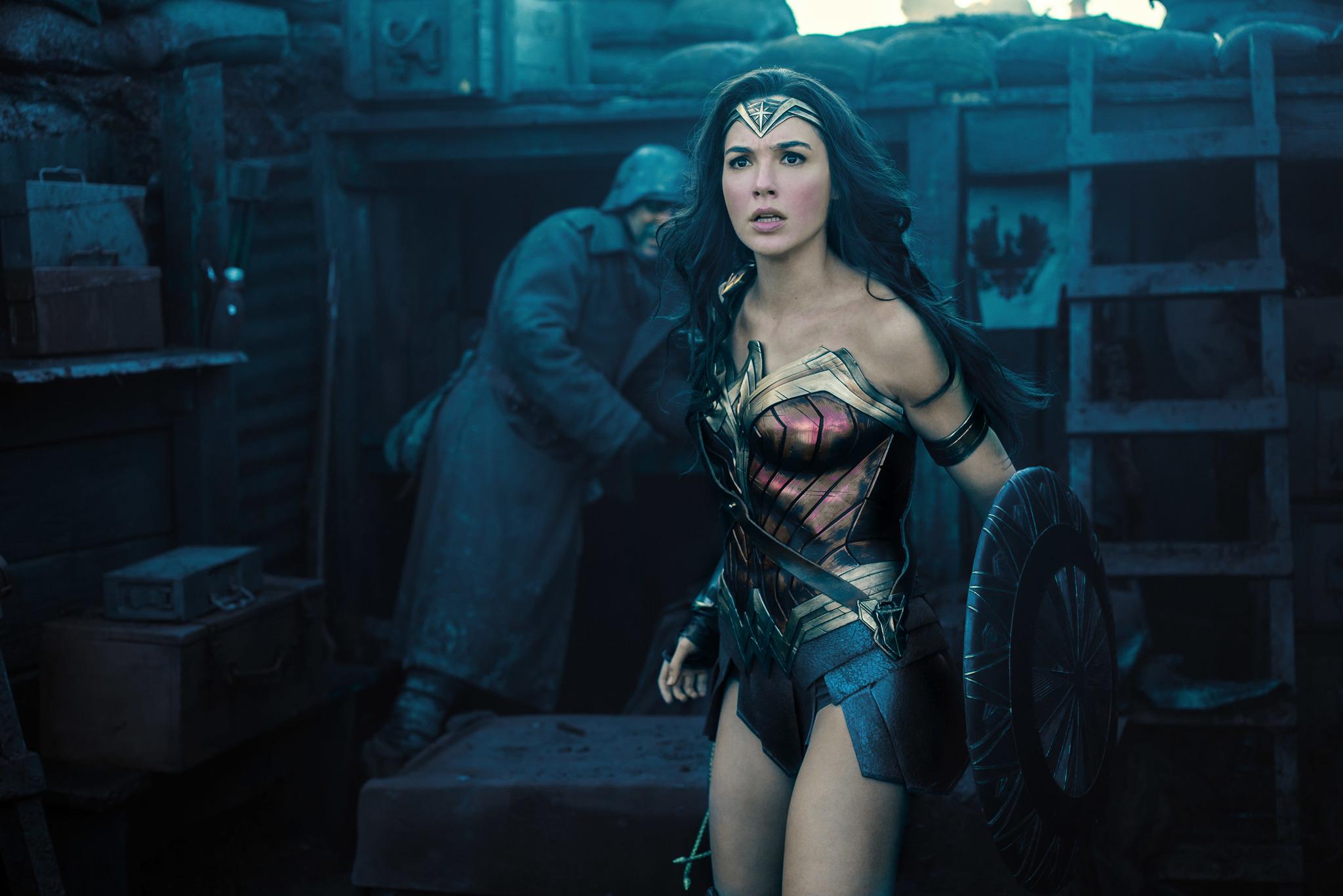 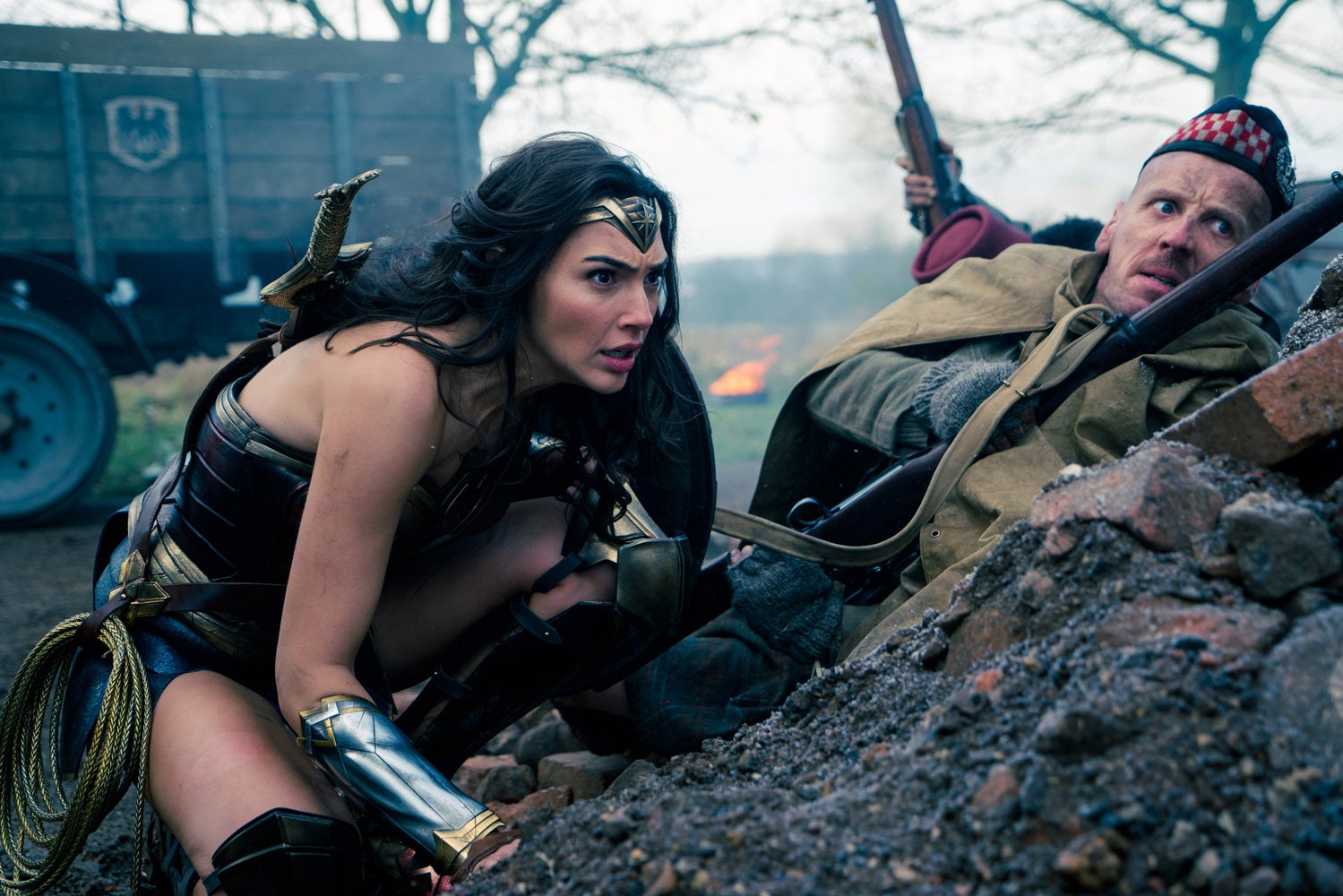 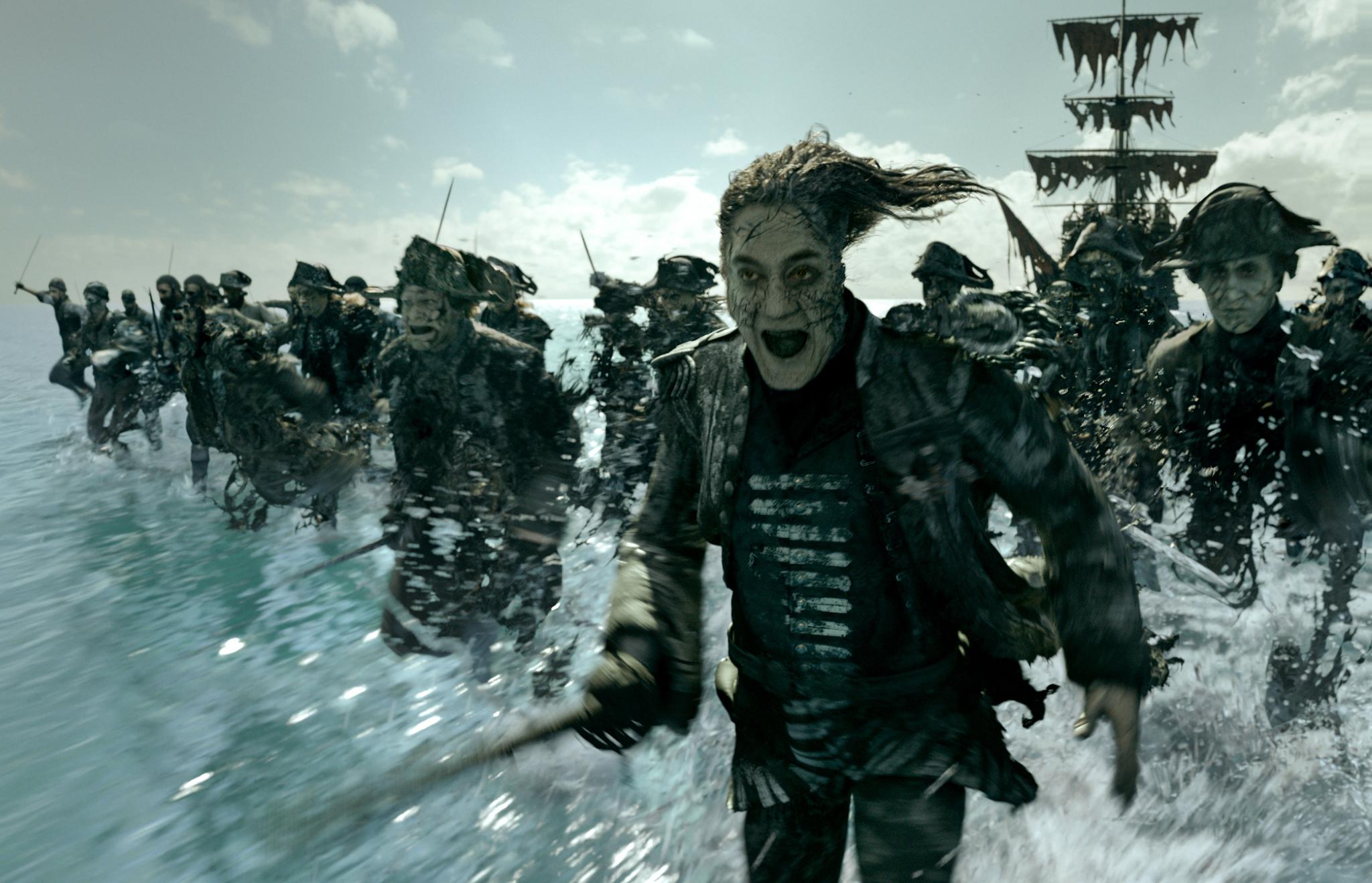 MANILA, May 26, 2017 – Walt Disney Pictures’ new high-seas adventure Pirates of the Caribbean: Salazar’s Revenge sailed to a triumphant start at the Philippine box-office at No.1 as it nabbed an opening day gross of P14.5-M nationwide May 24. This was announced today by a spokesman of Walt Disney Studios Philippines. Salazar’s Revenge is […]

Universal Pictures’ Get Out, a new horror-thriller about race relations, rode critical raves to a smashing box office debut at No.1 for the Feb. 24 – 27 weekend, according to Variety. The low-budget film was the weekend’s top-grossing domestic release, earning $30.5 million, and propelling its director and writer Jordan Peele atop Hollywood’s A-list. The […]

MANILA, Nov. 22, 2016 – Magical creatures, new heroes to root for and a jaw-dropping big reveal lured audiences back  to a new era of magic. The wizarding world of Harry Potter triumphantly returned to Philippine cinemas as Warner Bros.’ “Fantastic Beasts and Where to Find Them” opened at No.1 with a spellbinding P126.42-million in […] 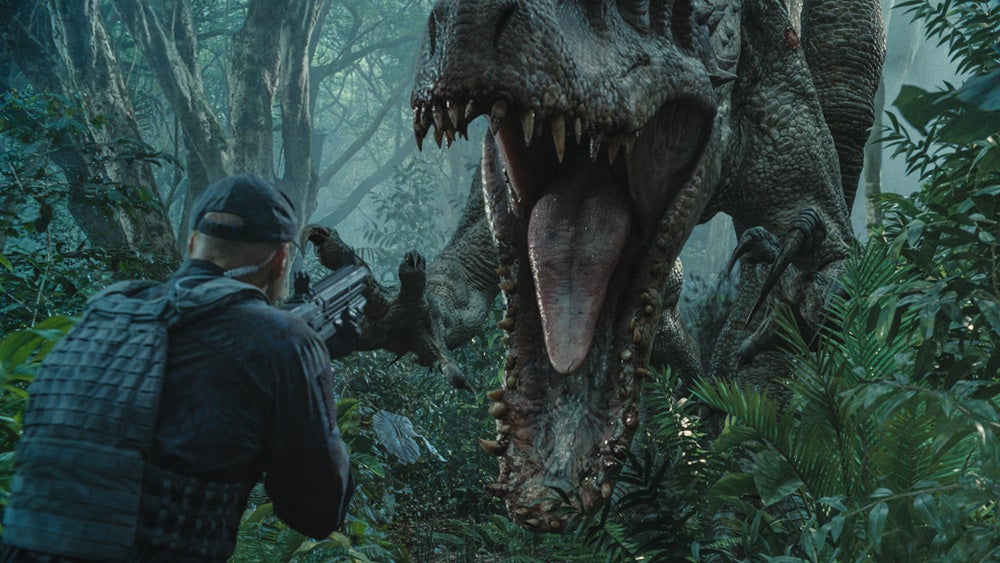 The Philippines joined in the global dino-mania as local audiences marched to “Jurassic World” this weekend, pushing the action-adventure to a five-day opening weekend gross of P250.1-million. This was announced today by a spokesman of United International Pictures which distributed the film through Columbia Pictures.