Outplay the system in first official trailer of “American Made” 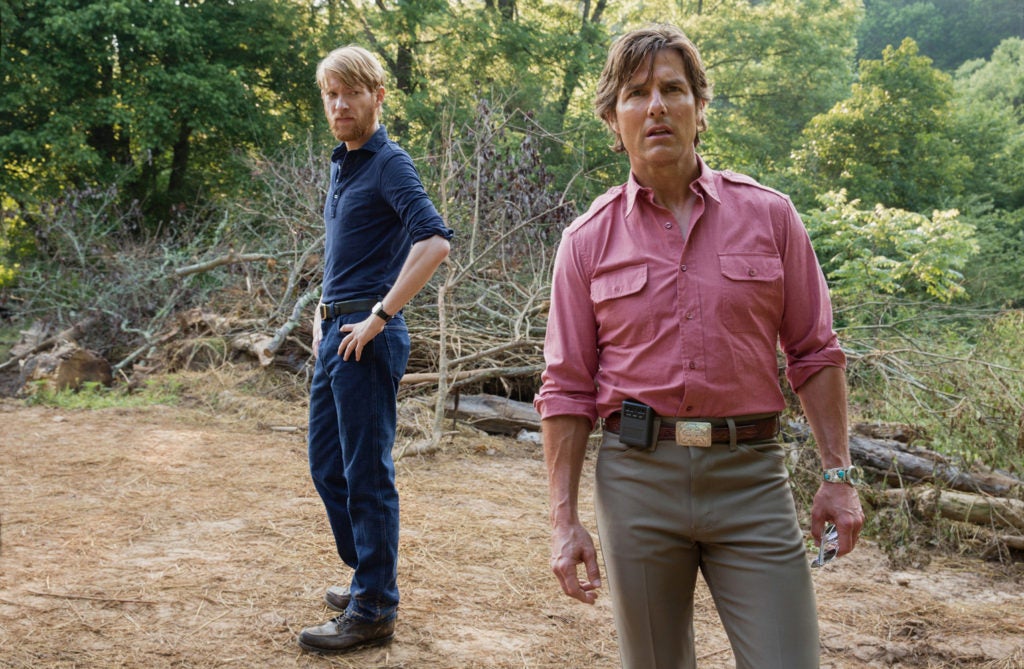 The CIA. The White House. Pablo Escobar. One man played them all. Tom Cruise stars as Barry Seal in Universal Pictures’ new action thriller, American Made. Watch the new trailer now at https://youtu.be/845vTU3swSA or https://www.facebook.com/uipmoviesph/videos/1570462759694785/.

In American Made, Tom Cruise reunites with his Edge of Tomorrow director, Doug Liman, in this international escapade based on the outrageous (and real) exploits of Barry Seal, a hustler and pilot unexpectedly recruited by the CIA to run one of the biggest covert operations in U.S. history.

Opening in Philippine cinemas on September 13, 2017, American Made is distributed in the Philippines by United International Pictures through Columbia Pictures.