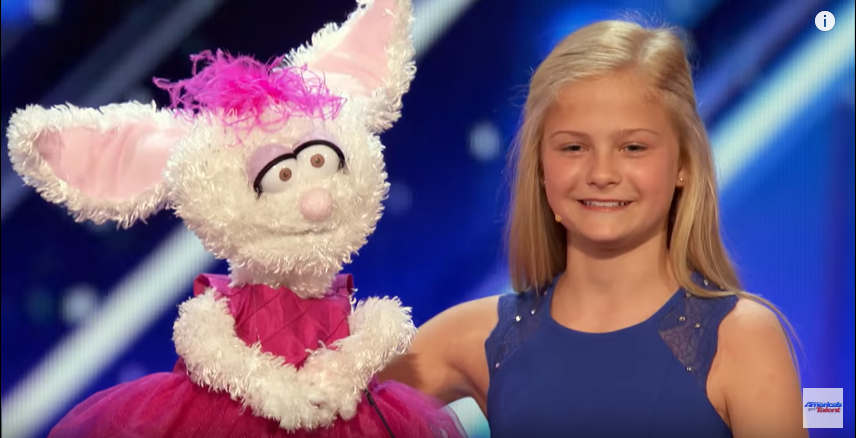 To be able to sing with a beautiful voice at a young age is notable. We have seen many kids rise to fame because of their talent for singing. But for a 12-year-old to be able to hit a ballad’s high notes with her mouth closed is not only rare, it’s absolutely jaw-dropping!

That was how this young girl from Oklahoma City, Darci Lynn Farmer, amazed the four judges (and the crowd) during her audition for America’s Got Talent Season 12 last week. They ended up giving her a standing ovation!

Farmer is a ventriloquist who decided to join the show because she, “…want to keep ventriloquism alive since it’s not common.” She brought her puppet Petunia, and sang their rendition of Summertime, a ballad from the opera Porgy & Bess by George Gershwin.

She left everyone else completely awestruck by her performance!

But it was not only a standing ovation from the four judges that brought her to tears. One of the judges, Mel B, was very moved by her performance that she pressed the golden buzzer sending Farmer straight to the semifinals this August!

As of this writing, Farmers audition video on Facebook has been viewed by 188M people with 42K reactions and almost 10K shares. It also has over 15M views on YouTube. 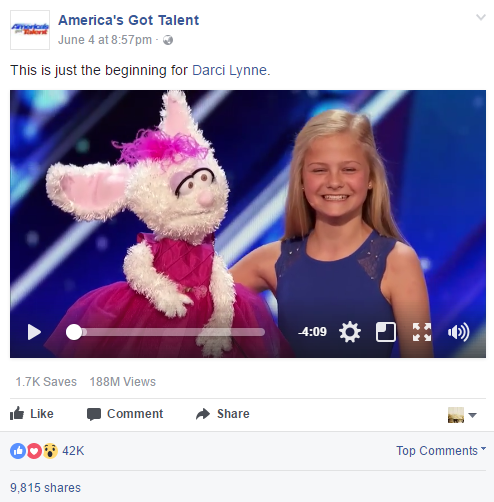 Could she be the third ventriloquist to win in America’s Got Talent? We’ll have to wait and see! For now, check out her full performance below: 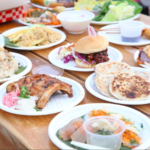 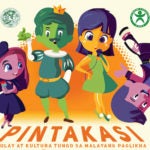 It’s time to show Juan the Art in Heart!