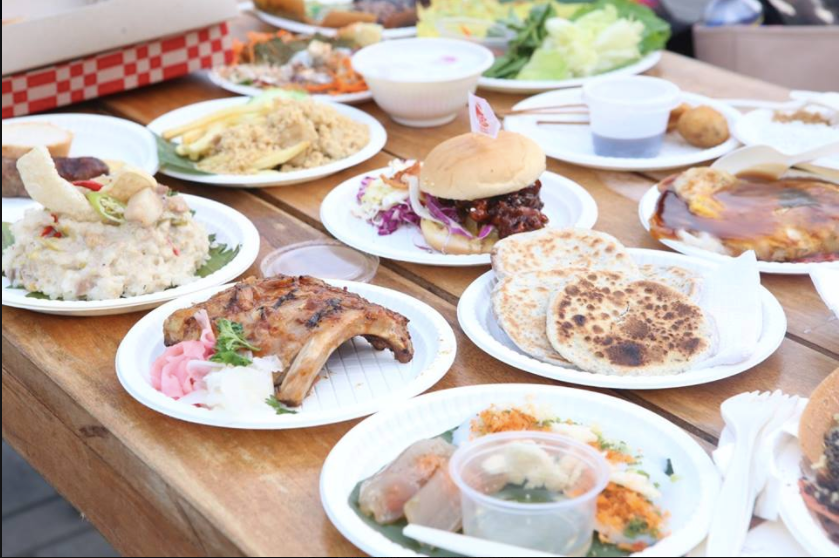 Admit it: Street food has never looked this good.

Despite developing a bad rep over the years for its supposed “unsanitary” practices, the street food culture has continued to thrive both in the Philippines and in our neighbouring Asian countries.

The continent’s finest low-key gastronomic finds were once again in full display during the World Street Food Jamboree at the Mall of Asia Concert Grounds over the weekend.

The five-day event, held from May 31 to June 4, featured a total of 28 food stalls operated by chefs and hawkers from India, China, Singapore, Indonesia, Malaysia, Vietnam, Japan, Thailand, as well as from Mexico, Germany and the United States.

The Philippines’ own was well represented as well, with six stalls hailing from both Northern and Southern parts of the country. 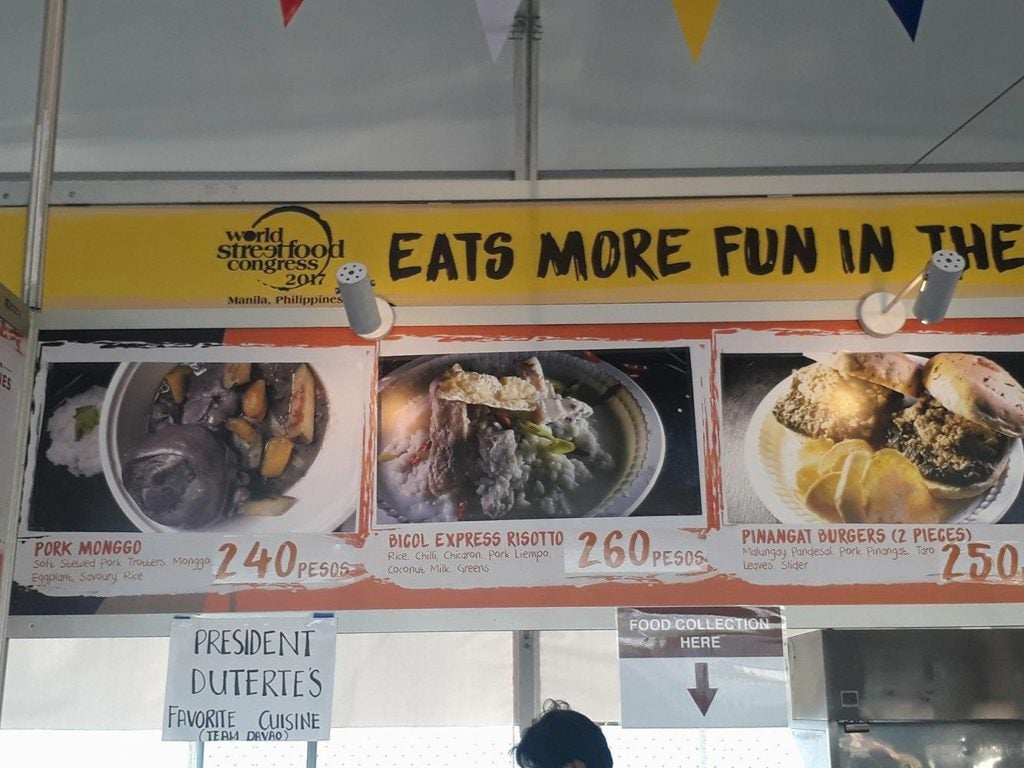 Aside from numerous food stalls, event goers were also treated with live cooking demonstrations from both local and international chefs.

Much like last year, one of the Philippines’ most prominent names in the culinary industry, Chef Sau Del Rosario, headlined the event for the host country.

“For others, street food is soul food. Its a heritage cuisine passed on from generations,” he said.  “You’ll see how the food is prepared. The food has a story and culture is best served in a platter.”

He added: “Every year is going to be big and hopefully next year will even be bigger. This is a good event for us Filipinos para masala yung  [to rid of] stigma natin against street food.

“Anthony Bourdain is obsessed with food,” he described the the culinary rockstar.

“And gusto ko sa kanya hindi siya [what I like about him he’s not] biased sa street food.  In fact, he looks up sa mga street food vendors. He knows its a way of life and identifies it as real food.”

Aside from Bourdain,  other talented chefs from around the world were present as well, including Michelin starred chefs Andy Wang and Malcolm Lee, along with KF Seetoh, founder of Makansutra restaurant chains and initiator of WSF 2017. 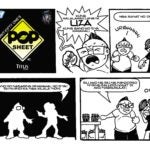 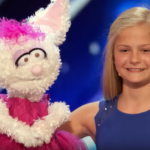