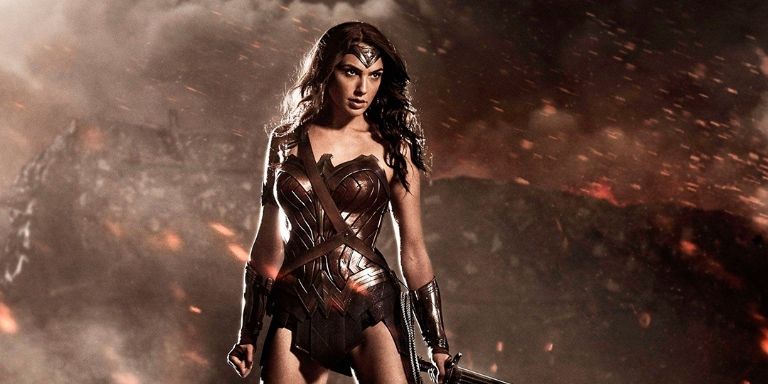 Submitted by: Julie May Palaca

Obviously, we don’t need to come over the grid or browse dictionary to know what this Alamo Drafthouse Cinema’s Women Only Screening of Wonder Woman means. It’s an exclusive gathering of women over US to victor and to feel like Amazons, but this event as per women is dope oppositely for men it is such a different thing. It’s an issue butthurting their masculinity.

Gentlemen – we know exactly they are unassertive on some matters but this one twitches the world and outburst their feelings. Some of the reasons might be:

1. Some men are discreet fans of Wonder Woman

Given the fact that Wonder Woman fans are not solely women, gentlemen fans were upset that they are not invited. Same thing, men who identify as a woman are also become part of the outrage for they are also after to witness the screening.

Some men define: “Feminism is about hating men” – as we posted before it’s a misconception, feminism isn’t about hating and bashing men. It suggests equality in all matters but isn’t it too shallow to include and flip an issue over this screening thing.

3. Up to this time some men are still believing that “Women are Second Gender” idea

Women were stereotyped as weak and inferior, followers of men but this time it’s a different scenario, women do this close-for-girls-only screening before it lands to the idea of men so basically men are shock. For a quite in a long time men are living with those ideas so maybe their outrage are just their reflex reaction after realizing women are not second gender at all. 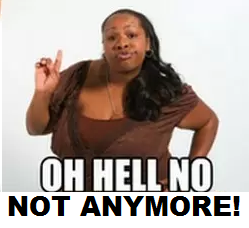 4. Men are supposed to be the heroes of Women

Hands up for those men who are basically just tied to the idea that women should always be protected, accompanied by men. Combo points for that concern but men STOP OVERTHINKING. Woman will not go on a battle they will just sit there and relax, better rest your hero sense for a while. Women we’ll just try their lasso and flaunt for a moment. 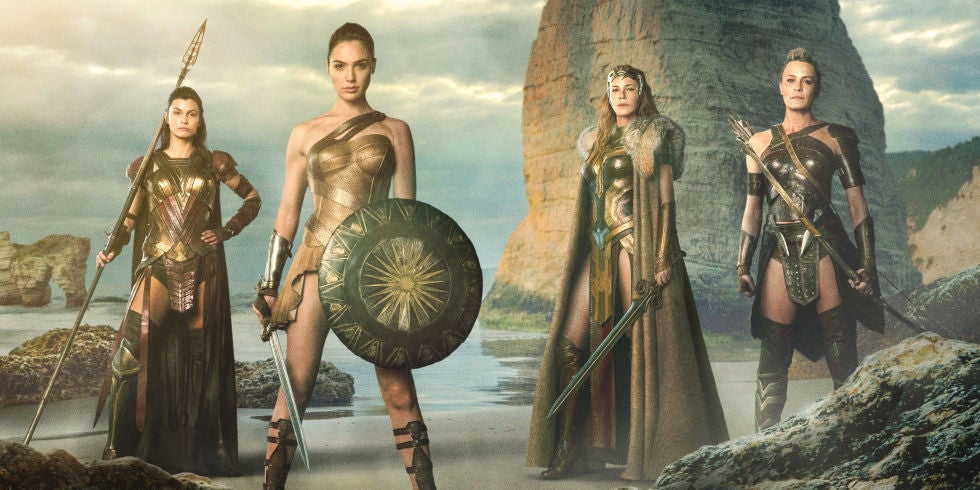 Anyhow, despite of all the outrage, Wonder Women: Women-Only Screening is still on the calendar. Kudos to girls! By means of pushing through this Woman-Only screening you all prove your girl power. 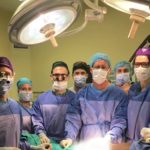 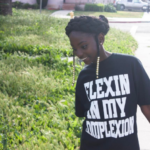