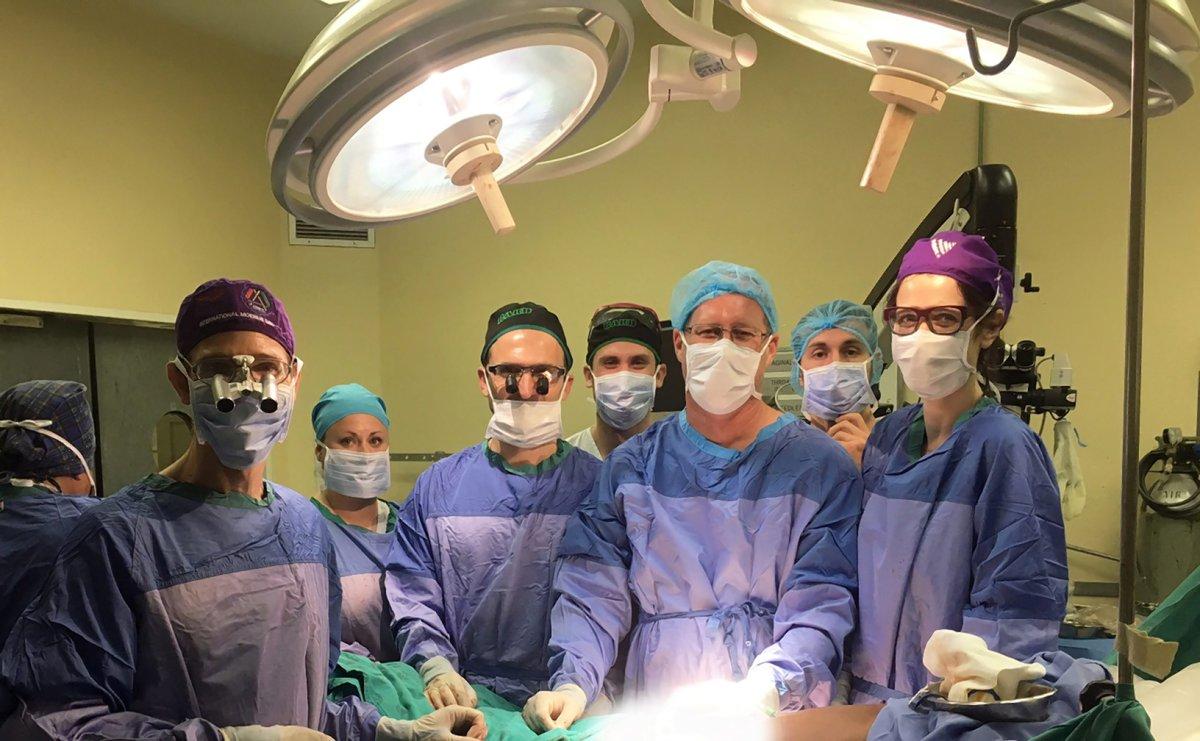 A 40-year-old black man from South Africa had the world’s third successful penis transplant this past April — 17 years after he lost his own penis due to complications from a traditional circumcision.

While this is definitely good news for the recipient, there’s one minor hitch: The man’s penis donor was white.

The patient, unnamed for ethical reasons, now has to undergo extensive medical tattooing by the end of this year to color-match the penis he received.

It’s not all bad, all things considered. His doctors stated he will regain full sensation and be able to have sex and urinate without the aid of a catheter within six months. 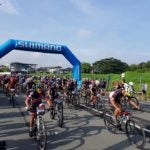 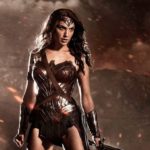