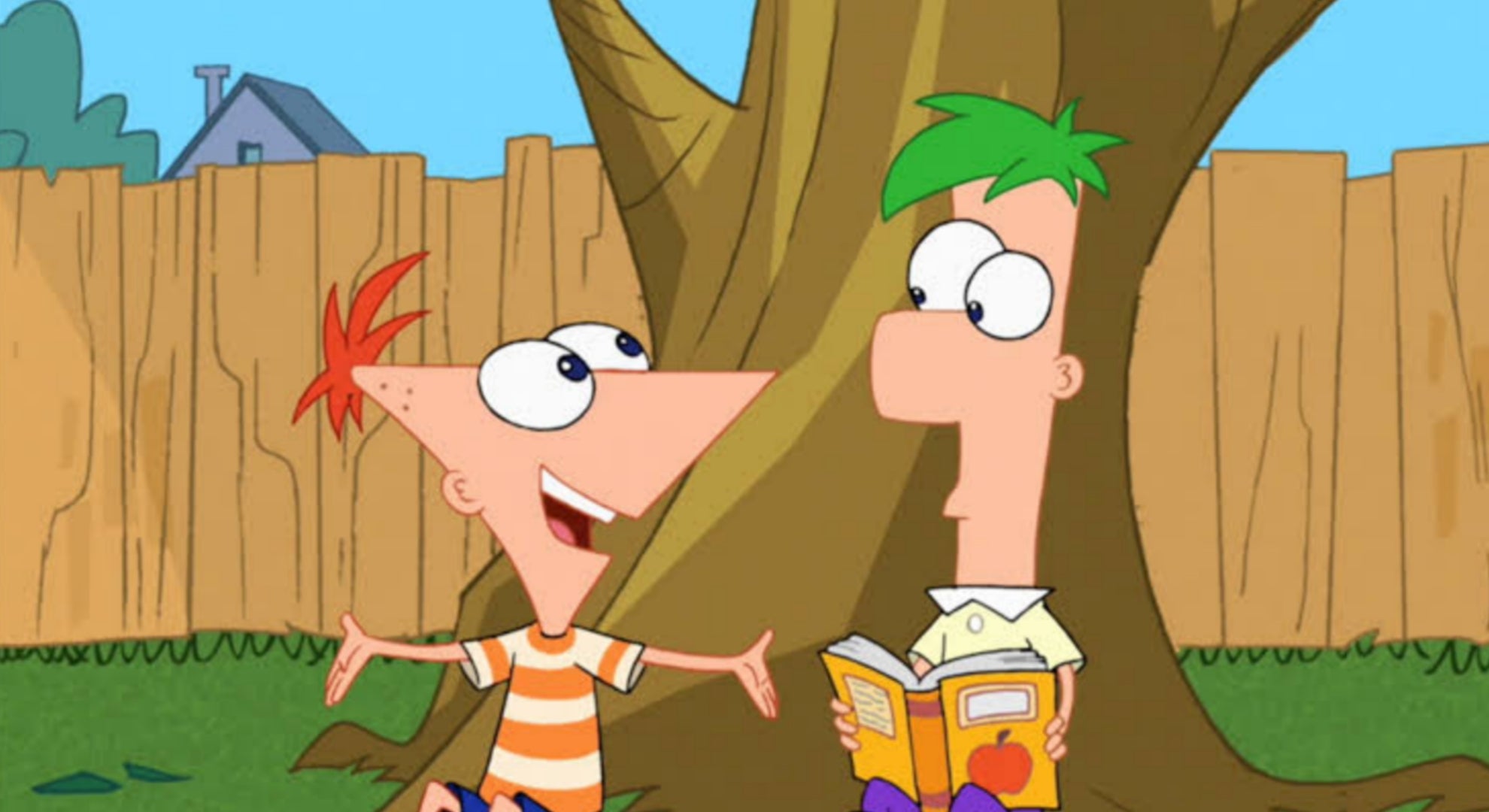 Restart your clock and get ready to spend another 104 days of summer vacation with Phineas and Ferb as the iconic animated series is set to return!

On January 14 (Philippine time), Disney announced during the Television Critics Association tour that Phineas and Ferb will be returning with 40 all-new episodes, which will be split into two seasons. The revival of the fan-favorite animated show is part of Phineas and Ferb creator Dan Povenmire’s new overall deal with Disney Branded Television, alongside a second season of Hamster and Gretel.

Ayo Davis has brought @DanPovenmire to the #TCA23 stage to announce his new #DisneyBrandedTelevision overall deal that includes 40 all-new episodes of Emmy Award-winning #PhineasAndFerb and a second season renewal of #HamsterAndGretel! pic.twitter.com/EBJZhiu6SR

As per Variety, Povenmire, who also lent his voice to Dr. Heinz Doofenshmirtz, expressed his excitement to revive the show and introduce Phineas and Ferb to long-time fans and a whole new generation.

“It has been the greatest pleasure of my career to see how an entire generation of kids and parents have embraced the characters and the humor of Phineas and Ferb. I’m eagerly looking forward to diving back into the show for them and a whole new generation,” Povenmire said during the tour.

The Phineas and Ferb creator also took to Twitter to share the exciting news. Dressing up as Dr. Doofenshmirtz and holding a Perry the Platypus stuffed toy, Povenmire exclaimed: “We’re doing more Phineas and Ferb. We’re back, baby! You can’t keep a good platypus done, is what I’m saying.”

Fans of the beloved show are all over the moon after hearing that the sequel series is officially in the works and that Phineas, Ferb, and all of the gang will be returning soon.

WAKE UP WE GETTING NEW SEASONS OF PHINEAS AND FERB pic.twitter.com/G2x4uiQbgY

phineas and ferb are coming back! that means even more iconic bops like this one right here! they ATE!
pic.twitter.com/KBU0TXqPV1

the phineas and ferb writers announcing the revival: pic.twitter.com/227IEXNQVE

me: i'm tired of reboots and nostalgia bait

and make HER the main character pic.twitter.com/kh0qKMvO0a

DUDE WE’RE GETTING THE BAND BACK TOGETHER pic.twitter.com/NXuVGC21eE

Some even poked fun at the show’s comeback, which is a few days away after Miley Cyrus announced her new album, “Endless Summer Vacation.”

they saw this and decided to respond pic.twitter.com/12E2Zr2bWj

Vincent Martella and Dee Bradley Baker, who voiced Phineas Flynn and Perry the Platypus, respectively, seemingly confirmed their involvement in the project as they also took to Twitter to react to the news. Fans are, of course, elated to know that the two of the original cast members will reprise their roles.

Ferb, I know what we’re gonna do today!https://t.co/HFiDcsp6dF

Can't wait to see you build a rocket, fight a mummy, climb the Eiffel Tower, discover something that doesn't exist, give a monkey a shower, surf tidal waves, create nanobots, locate Frankenstein's brain, fight a dodo bird, paint a continent and drive your sister insane.

And that puts a smile on my face! pic.twitter.com/6wkqNuSvnr

So excited to hear it man. I can't wait to see what you all have planned for the show 😛

Dee Bradley Baker is back playing a platypus?

DEE BRADLEY BAKER IS BACK PLAYING PERRY THE PLATYPUS?! pic.twitter.com/pac6WPlLsK

At the moment, Phineas and Ferb co-creator Jeff “Swampy” Marsh is still in talks to join the project, while details on whether all of the original cast members of the show will return are yet to be announced.

Phineas and Ferb is created by Povenmire and Marsh, and originally premiered in 2007 and ran until 2015. The show followed the adventures of the titular step brothers during their summer vacation, where they made extravagant and genius inventions every day only for them to vanish every time their parents returned home, which annoyed their older sister Candace. The show’s subplot also followed Phineas and Ferb’s pet Perry the Platypus who worked as a secret spy to defeat Dr. Doofenshmirtz and his evil plans. 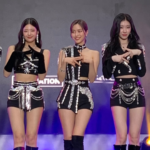 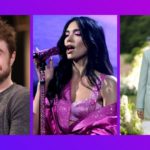