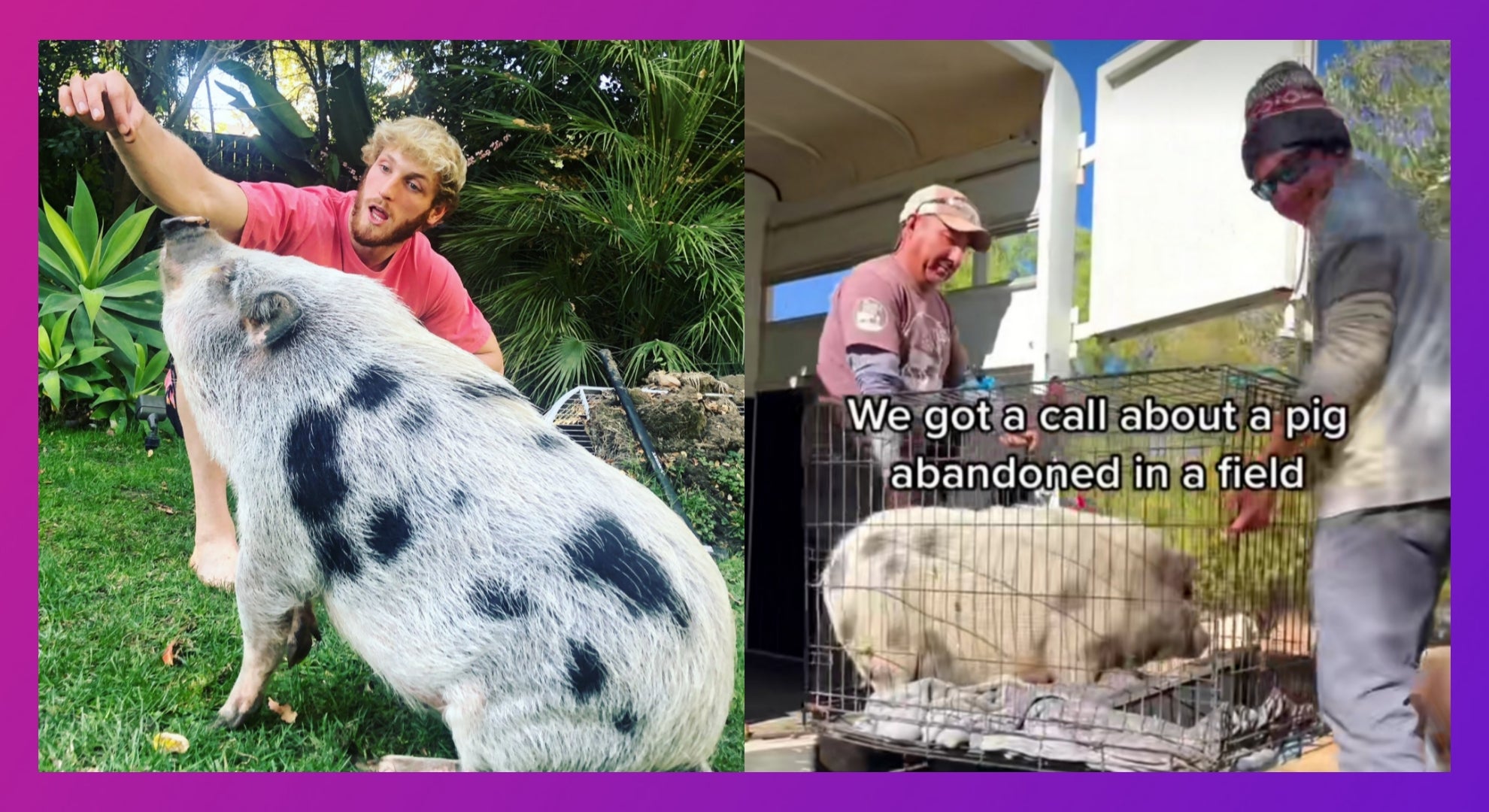 The controversy surrounding Logan Paul’s CryptoZoo has yet to mellow down. AND YET, he’s facing another issue that continues to gain traction across people on the internet, and is definitely not helping his already tarnished brand.

Recently, California-based animal sanctuary Gentle Barn shared a TikTok video about the story of rescuing an abandoned pig in the middle of a field. The pig, whose name is Pearl, was found with her ears maimed and her uterus infected.

Pearl was found alone in a field next to another pig who had passed away. She came to us with tattered ears and a potentially life-threatening infection in her uterus that has since been healed. She’s clearly been through so much trauma that we can’t begin to imagine, but she’s now safe with us at The Gentle Barn. From what we’ve been told, it’s believed she was purchased originally from a breeder by an influencer. People often buy “mini pigs” or “teacup pigs” for clout online, believing they will stay small. When they inevitably grow very large and have many unexpected needs, they’re sadly discarded. While we don’t know everything she’s been through in her past, we know her life is now filled with friends, nutritious foods, the highest quality care, and so much love. #pigrescue #animalrescuestory #abandonedanimals #pigsoftiktok #farmanimalrescue #thegentlebarn

♬ Where is My Mind? – Piano Version – The Blue Notes

According to Gentle Barn, Pearl was found next to a dead pig, and she was abandoned after she was “irresponsibly re-homed.” The sanctuary was then told that Pearl was once bought from a breeder by an influencer.

“People often buy ‘mini pigs’ or ‘teacup pigs’ for clout online, believing they will stay small. When they inevitably grow large and have many unexpected needs, they’re sadly discarded,” Gentle Barn stated in the video’s caption.

i bought pearl over a year ago. i was told she was a mini pig…

“I bought Pearl over a year ago. I was told she was a mini pig… she’s not,” Paul wrote at the time.

After putting two pieces together, some users took to Twitter to express their disappointment at Paul and sympathy to Pearl.

People that get pigs as pets need to realize that THAT IS what a miniature pig looks like as an adult. Normal sized pigs get way larger than that. pic.twitter.com/TqSBsVTtil

Logan Paul is everything I hate in this world

You guys really expect a guy walking into a forest for clout to do good? No

Totally irresponsible. He just bought Pearl for clicks and posts to gain likes.

This is sad 😞 I have a 300 pound baby. They are great pets for those that are able to accommodate them.

Damn…did he leak it in order to make himself look better after it was found out by all that the piggie was nearly dead 🤔 it's rather coincidental….but ya the best option is just to STAY AWAY…no more pets 👏🏽👏🏽

Days after the video resurfaced, it was reported that Paul had reached out to Gentle Barn to thank the organization and explained Pearl’s adoption story.

As per TMZ, Paul once owned Pearl for a couple of years in California before he moved to Puerto Rico during the pandemic.

Logan Paul's leaked email about his abandoned pig Pearl being found nearly dead. Tells sanctuary he wants to do anything he can to help Pearl. Best thing to do is stay as far away as possible at this point pic.twitter.com/KLLBiieliX

Since he couldn’t take the pig with him, Paul sent Pearl to a horse ranch, where she lived there and was being taken care of for 10 months. However, she had to be re-homed again as the ranch owner moved.

“I thought she was at a good home, but regardless, she is now and I’d like to contribute to her again. I can’t thank you enough for stepping in. Please let me know how else can I be supportive,” Paul said in the email he sent to Gentle Barn. 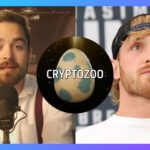 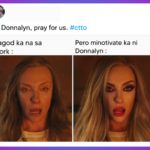