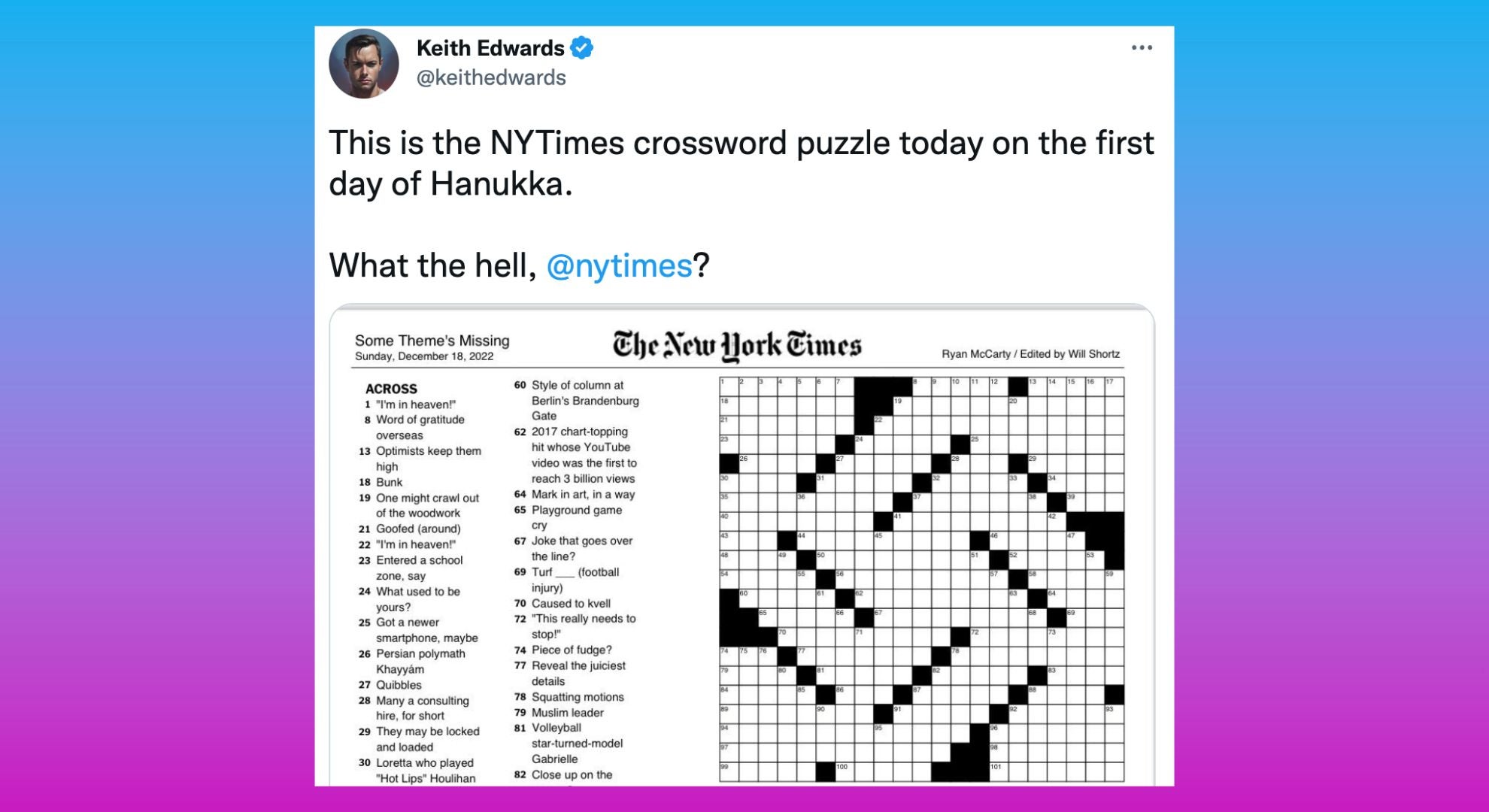 Let’s talk about a very controversial symbol in history: the Swastika.

If you were knowledgeable enough and have done further research on it, you might have read that the symbol itself isn’t entirely bad; rather, it is quite the opposite. It is actually an ancient religious and cultural symbol mainly used in Eurasian, African, and American cultures.

In the religions of India, such as Hinduism, Buddhism, and Jainism, for example, the Swastika is still a symbol of divinity and spirituality. The word even comes from the Sanskrit word ‘svastika’, which means “conducive to well-being”.

We’ll spare you the other details (because you can surely do research on your own) but overall, in other cultures, the Swastika isn’t at all distasteful. The association of it only turned sour and hostile was thanks to the Nazi Party in Germany during the 20th century.

There’s no need for us to include a short history lesson regarding the Swastika, the Nazi Party, and the Jews, but we do hope you remember these key words: Adolf Hitler, Nazism, Jews, the Holocaust, Antisemitism.

Now, onto the present.

Jews all around the world have started celebrating their “Christmas” festivity, Hanukkah. This is an annual celebration being held for 5 days. This year, it began on December 18, 2022 at sunset, and will end on December 26, 2022 at nightfall.

On the same day, the New York Times published a crossword puzzle with blank spaces that coincidentally looked like the now-controversial symbol. Many internet users pointed this out—Jewish or non-Jewish, and called the attention of the prominent newspaper.

On the first night of Hanukkah the anti-Israel New York Times issues a crossword puzzle that looks like a swastika. Can’t make this shit up.

We see you @nytimes – we see you. pic.twitter.com/nNIqpLGdJH

The @nytimes published this puzzle on the first day of Hanukkah. pic.twitter.com/0Bh8KI0ZBx

✅ True. An image of a crossword puzzle that somewhat resembled a swastika shape was printed by The New York Times on the first night of Hanukkah. https://t.co/jokMI4fyPa

This is the NYTimes crossword puzzle today on the first day of Hanukka.

What the hell, @nytimes? pic.twitter.com/kNBs8RjyJJ

Dear @nytimes please explain the reasoning behind a swastika-esque crossword so soon after Ye’s 2024 logo reveal, when it’s so fresh in all our heads? No love, just side-eye, The Jews

Really interested to hear some sort of explanation from @nytimes as to why the crossword grid for today—the first day of Hanukkah—is in the shape of a swastika. https://t.co/hN64qWt7qa

The first time, in 2017, the @NyTimes recieved the benefit of the doubt.

The second time, on the day after its editorial board published a piece criticizing the world's only Jewish state, and on #Hanukkah eve, it's hard to be so naive.#Antisemitism #nytimes #swastika #fails https://t.co/AuTI8wBliL pic.twitter.com/Srk6f2WewR

Wait wait wait, on the 1st day of Hannukah the @nytimes made their crossword look like a swastika?

Hey @nytimes did we get an answer for why your crossword puzzle resembled a swastika on the first day of Hanukah? You know, one where you take accountability for things like this because this isn't the first time this has happened. pic.twitter.com/h3yViQnDTz

I must have missed the apology from the #NYT for the swastika puzzle yesterday, right? RIGHT, @nytimes @NYTGames

#stitch with @livschreiber I have never in my entire career seen such a clear and explicit hate symbol incorporated into a design. The NYT has done this on purpose.

To make things more interesting, this wasn’t the first time it happened. The first time the New York Times published a similar crossword puzzle pattern was back in 2017. This was how they responded then:

Yes, hi. It's NOT a swastika. Honest to God. No one sits down to make a crossword puzzle and says, "Hey! You know what would look cool?"

If their mistake 5 years ago resurfaced, then it’s clear that the New York Times hasn’t learned from the backlash they received back then, and that they’ve made their ideologies crystal clear to the whole world.

Antisemitism is still at large, and there are even famous personalities undeniably promoting them. The least thing media companies can do is to be more critical and cautious about their graphics and how it would affect audiences coming from various cultures, despite being in one big country.

As of writing, the New York Times hasn’t addressed the controversy regarding the crossword puzzle.

The writing’s always been on the wall: Kanye West has always had questionable viewpoints

Pokémon will continue on their story without Ash and Pikachu 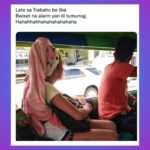 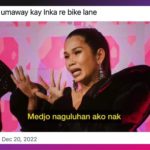