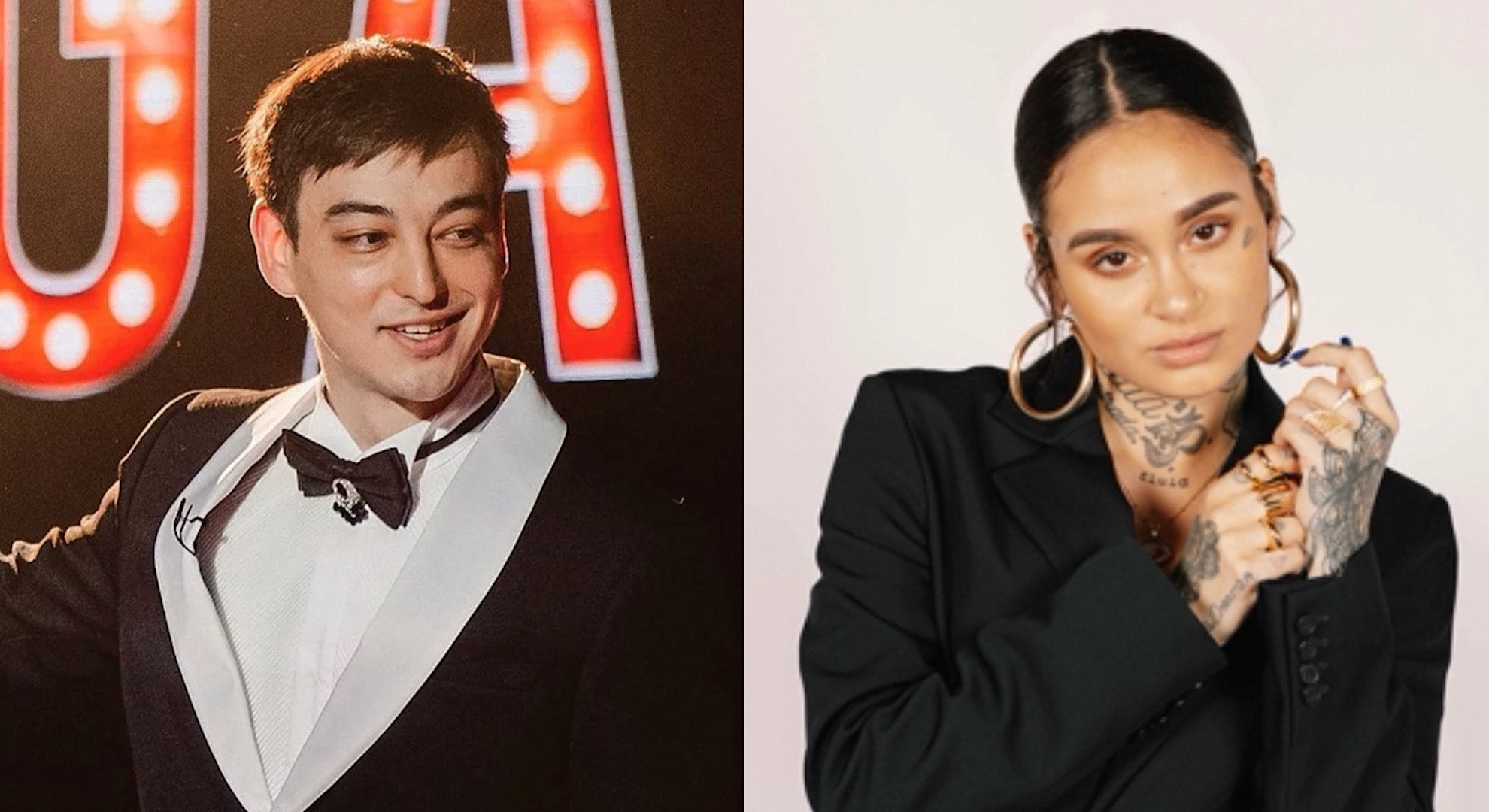 After a long two-year hiatus, PLUS63 Festival is back and raring to go with a stellar line-up. This February 18, 2023, catch Joji, Kehlani, Paul Pablo, The Sundown, Sansette, and DJ Short at the SM Seaside Complex Cebu.

The annual music & arts festival brings together international and local acts, creating an exciting multicultural, multi-genre sonic atmosphere that’s not to be missed. Named after the Philippines’ country code (+63), PLUS63 Festival is putting the country on the world map of must-experience festivals with its dynamic concert experience. Set against the vibrant cultural landscape of Cebu, this city meets the sea festival is a one- of-a-kind gathering designed for the curious and free-spirited creative soul.

Headlining PLUS63 Festival Cebu are world-class acts Joji and Kehlani, two of this generation’s most accomplished artists.

Joji, whose wildly popular single ‘Glimpse of Us’ was up until very recently a pop culture moment, is arguably one of the internet’s most well-loved personalities. The singer- producer-rapper-comedian boasts over 5 billion streams to date, making him one of the most widely streamed artists of the digital era of music.

R&B siren Kehlani, who is currently on a world tour promoting her latest album Blue Water Road, will be capping off her tour at PLUS63 Festival. With two Grammy nominations and a multiplatinum title under her belt, the young star has made a name for herself in the music industry. The prolific singer-songwriter-dancer has also collaborated with the likes of Justin Bieber, Zedd, Calvin Harris, Post Malone, Cardi B, Charlie Puth, and Ty Dolla $ign.

Tickets are available starting at 11 am on December 10 at www.PLUS63Festival.com. For VVIP tables, you may reach out to [email protected] 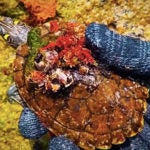 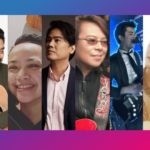