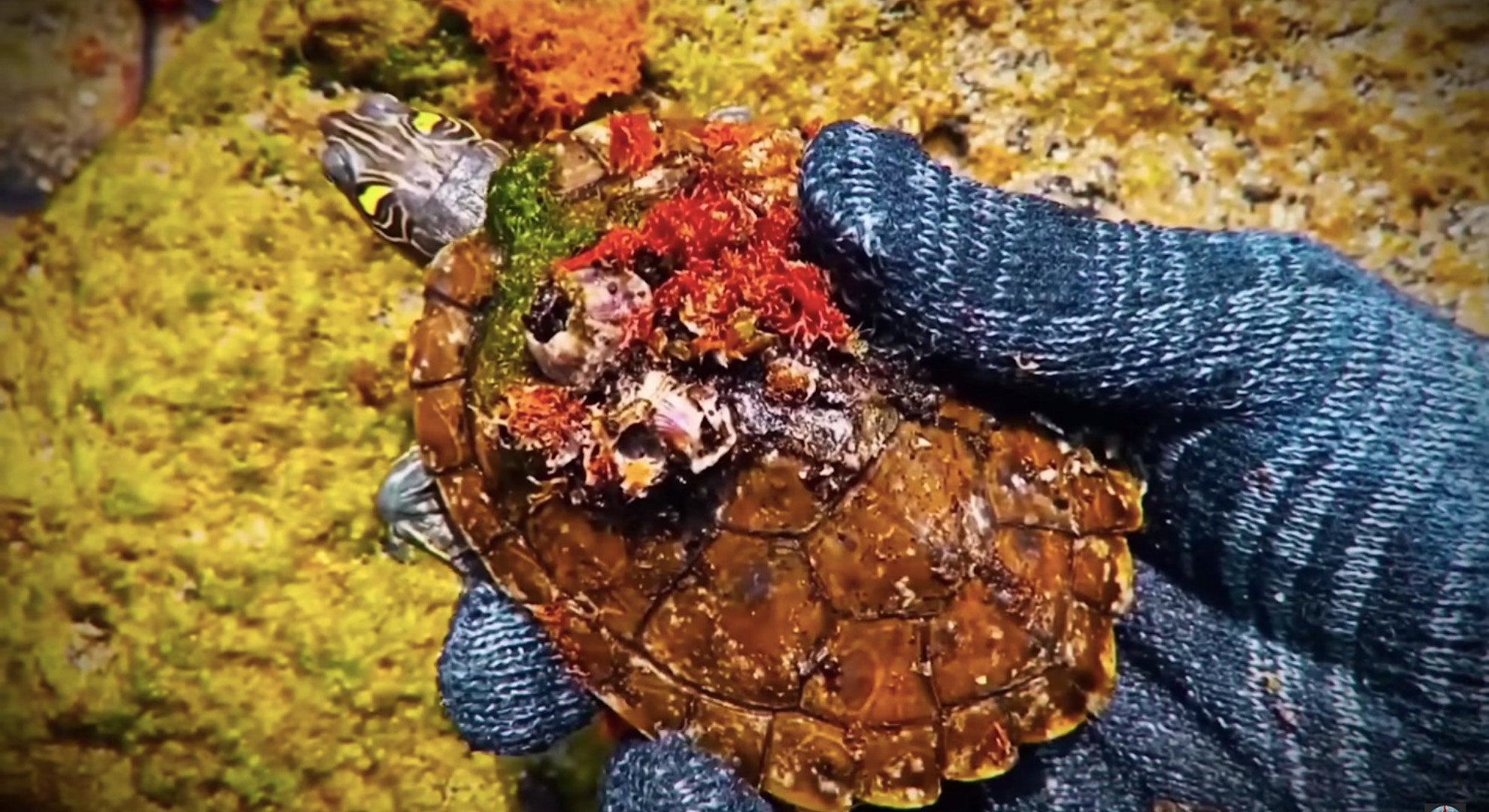 It seems freshwater turtles are in need of rescue, as another form of animal exploitation is emerging from the hands of creators of restoration videos.

If you enjoy watching primitive videos, you probably enjoy another type of satisfying content on the internet, which is restoration videos.

Restoration videos show the process of restoring furniture, metalwork, toys, electronics, or artwork to their original state. These items salvaged are usually damaged, heavily rusted, and look like they can no longer serve their intended purpose, at which point a restoration will be made to save the pieces.

Just like how some primitive videos are being staged, a lot of restoration videos are speculated to be fake as well. Creators intentionally destroy or paint the objects to make them look decrepit and useless.

True, restoration videos, whether fake or not, are harmless and entertaining to watch. Some are probably aware that those are fake but watch them anyway for the sake of entertainment. They won’t mind, as it’s good to watch anyway. It’s satisfying and all–but not until live creatures become involved.

Since restoration videos have become viral, some creators thought that it would be entertaining to ‘restore’ animals too. The YouTube channel called “Animal Restoration” posted videos of how turtles are restored to their original appearance by removing barnacles from their shells. First time viewers would think that these content creators are helping the turtles, but, no, it’s actually the other way around. This fakery exploits sea turtles for tons of views that generate their content creators huge sums of money.

Barnacles, seashells, and dirt are intentionally attached to the turtle shells by super glue and scraped off in front of the camera. This process is harmful as it damages the outer shell and causes internal trauma to the freshwater species.

Another YouTube channel, New England Reptile, investigated this case and discovered that there seems to be one main person responsible for these kinds of videos. Worse, the same freshwater turtles have been used repeatedly by the channels.

Primitive and restoration videos, although fake, can be harmless and entertaining nonetheless. However, they should take animals out of the picture and not treat them as objects.

As consumers of all kinds of content on the surface of the internet, we must be aware that these videos, which might appear satisfying for us viewers and helpful to animals, are actually cruel and harmful.

Be aware, don’t interact, and report. No animal deserves to be treated like this. It needs to stop. 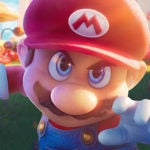 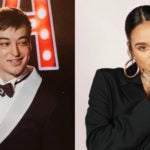