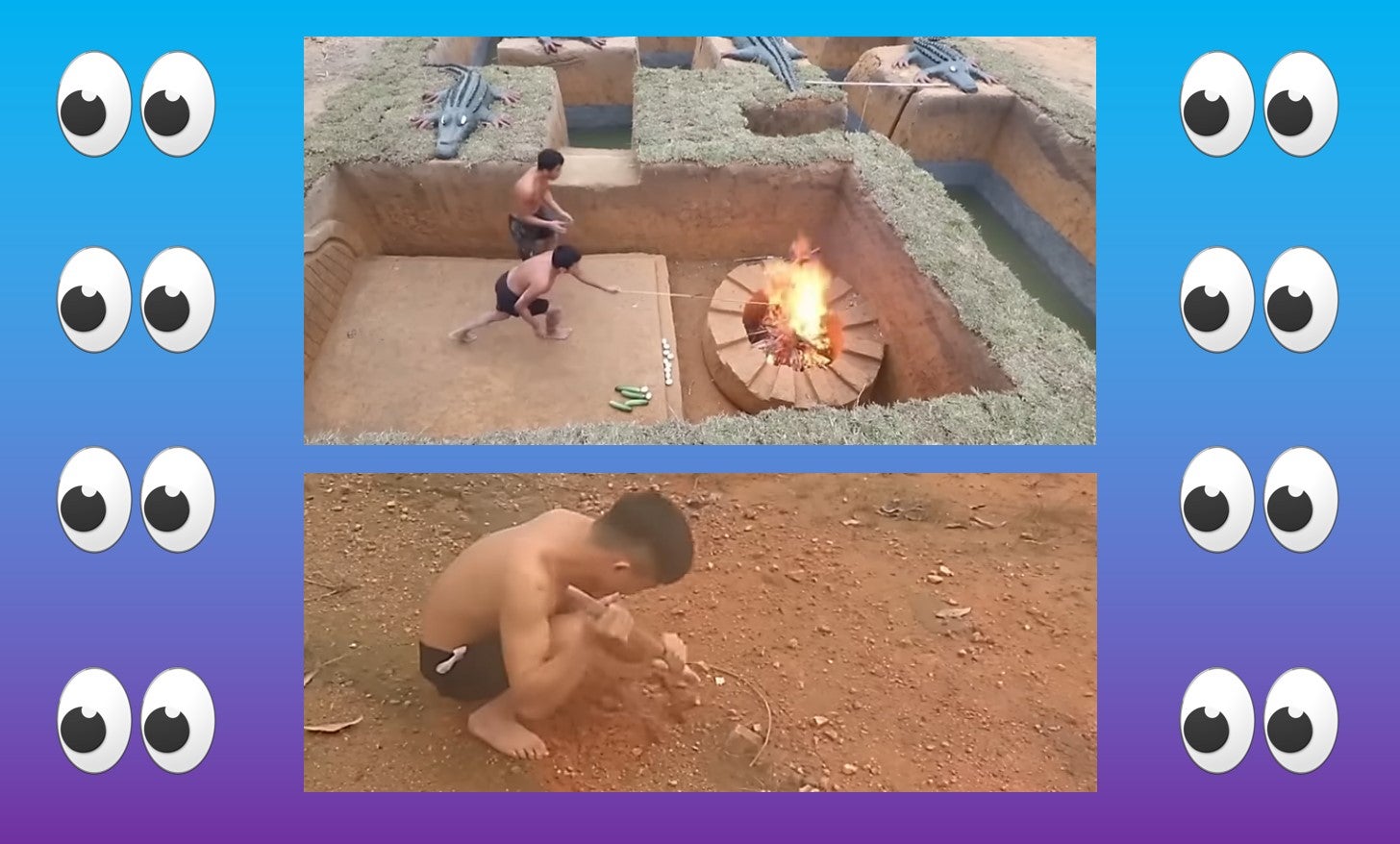 Are you fond of watching “primitive” building or construction videos? You know–the ones where “primitive” people build grand structures out of materials derived from the forest or woods, using only primitive tools.

You know what we’re talking about–videos like this one:

It’s unique, entertaining, and somehow relaxing, but so sorry to burst your bubble because some, if not all, of the copycat videos are probably staged or, for lack of a better word, “fake.”

“Primitive construction” videos began through an Australian YouTuber, John Plant. He owns a channel named “Primitive Technology’, now with over 10 million subscribers, which started out as a personal feature, showing him out and about in the wild, creating structures with not-so-advanced available resources. Being the pioneer of this content, viewers saw him as the most legitimate creator in this niche content category. His videos are usually silent, with continuous shots and average video quality.

As more people became engaged with his content, so did his popularity soar. It’s far from what most mainstream vloggers were doing at the time of Primitive Technology’s inception, so his content generated more and more viewership from curious people who wanted to see a structure be built using only limited resources and manpower. Soon, the channel became huge on YouTube that a single video could generate as much as 500 million views. But with its rise in popularity came a slew of copycat channels and contents that promised even bigger (and more ambitious) structures, in high definition.

But how many of these videos are even true?

Let’s dig into some evidences that were raised by YouTubers PhotoXpression, SunnyV2, and penguinz0:

What happens in between camera takes? Unlike John Plant’s videos, which show every stage of the construction, many primitive construction videos have carefully selected shots. A video could open with a shot showing a man digging in soil and the next would already show a deep excavation, despite being dug using only a stick. 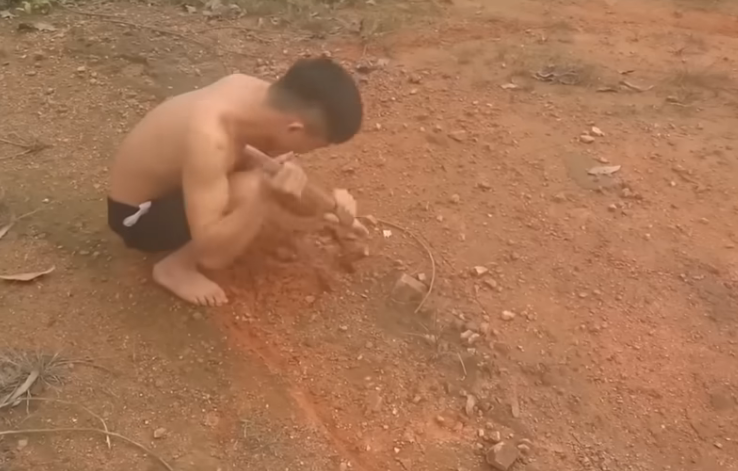 2. Unbelievably huge structures made with limited resources and manpower

In copycat primitive channels, people are building complicated structures that are just realistically impossible to be built by hand. In a lot of these videos you see men creating longer water slides, with suspiciously crystal blue water. Like, really–can mud and sticks alone be sufficient enough to build huge constructions? 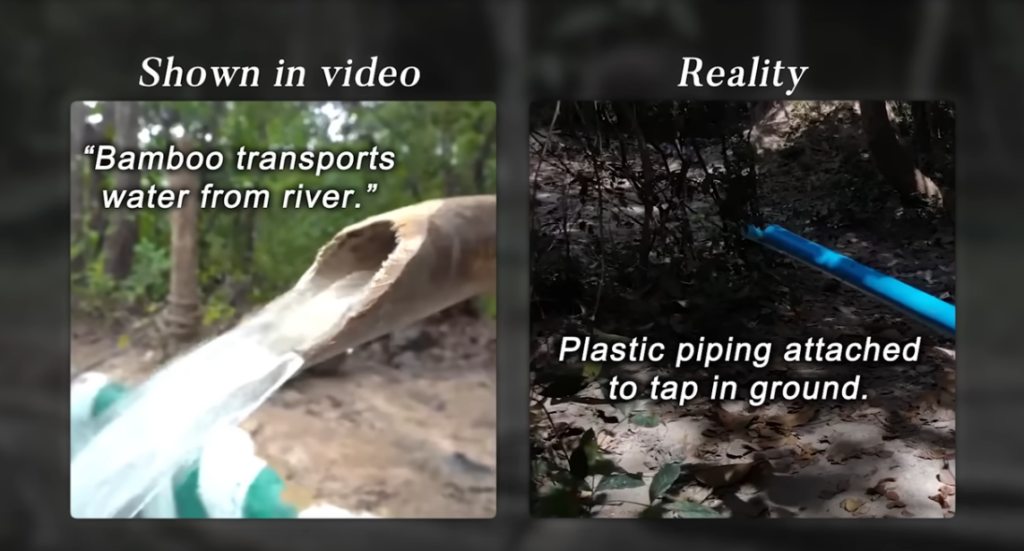 It’s still possible to give these channels the benefit of the doubt. But if a part of the production team already blows a whistle, then you know something is up. An anonymous cameraman revealed that the channel he’s working with actually hires a director, architect, and editors. Not only that, he also said that the actual people involved sometimes count to up to a dozen. No wonder they get to build everything so quickly.

4. Videos that expose the locations of primitive construction sites

If a testimony is not enough, then a footage might be. A YouTube channel named PhotoXpression released a video taken through a drone which shows the actual aerial view of a primitive construction site. It revealed that there are actually more than seven people working on a structure on a primitive site, contrary to what the channels claim.

Sure, a lot of viewers don’t really mind the tea behind these videos as long as they are being entertained. But this only goes to prove that not everything we see on the internet and on social media are true. /VT 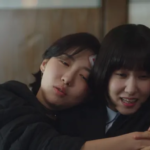 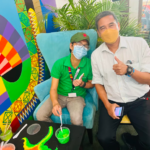