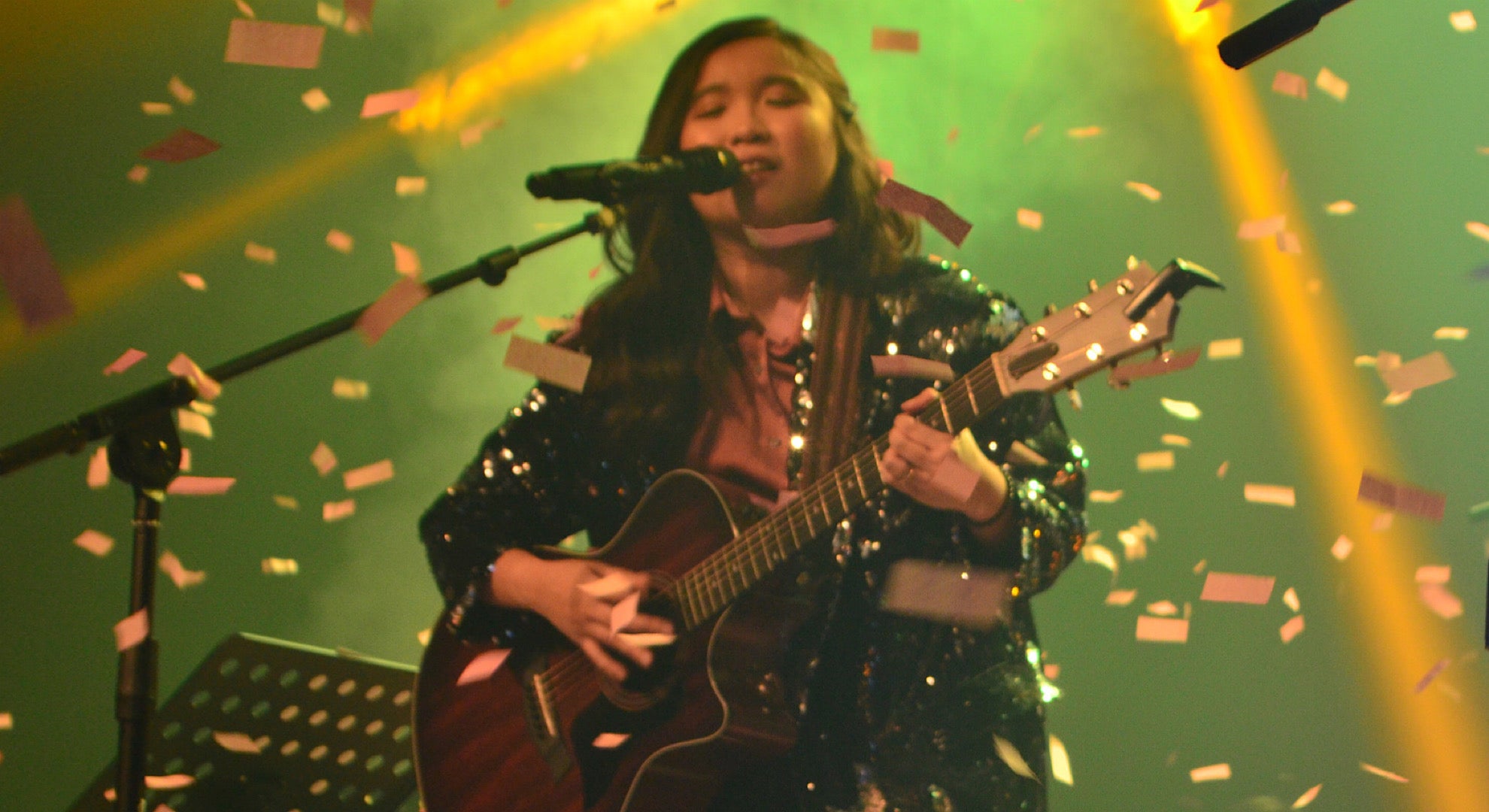 Meanwhile, some members of the POP! Team are covering another music event at the Power Mac Center Spotlight in Circuit, Makati, this time for "Balang Araw: @nicadelrosario's 12th Year Celebration concert"

The show kicked off with a performance from producer and songwriter Rap Sanchez. He was then followed by singer-songwriter Penelope, who serenaded the crowd with solemn performances of “Tag-Ulan” and “One Day.” She then switched the mood of the room from somber to upbeat as she brought DJ and music producer Mat Olavides on stage and sang “Nothing Can Stop Us Now.”

Shortly after the first act, Nica and her band stepped onto the stage, to which the crowd greeted them with cheers. It even became louder when she performed a cover of “Tala” by Sarah Geronimo.

“Tala” is a 2016 song co-written by Nica with Sarah and Emmanuel Sambayan. Since its release, the song gained popularity and even nominated and won numerous awards, including Song of the Year at the 2016 Parangal Paulinian and Favorite Song and Favorite Music Video at the 2017 Myx Music Awards.

Nica then greeted the crowd and thanked them for coming. She then recalled a story about the first time she performed a gig, which featured Paolo and Miguel Benjamin of Ben&Ben as her opening act.

“At the time, they were still only two members, and I didn’t have anything to pay them except for food,” she shared with a laugh. “And now, we’re here, so, thank you so much.”

Throughout the show, Nica performed some of the songs she performed and had written for other artists, including “Hiwaga,” Sarah Geronimo’s “Minamahal,” a song she wrote in collaboration with PAWSsion Project called “Live Forever,” and Bini’s “Na Na Na,” among many others. 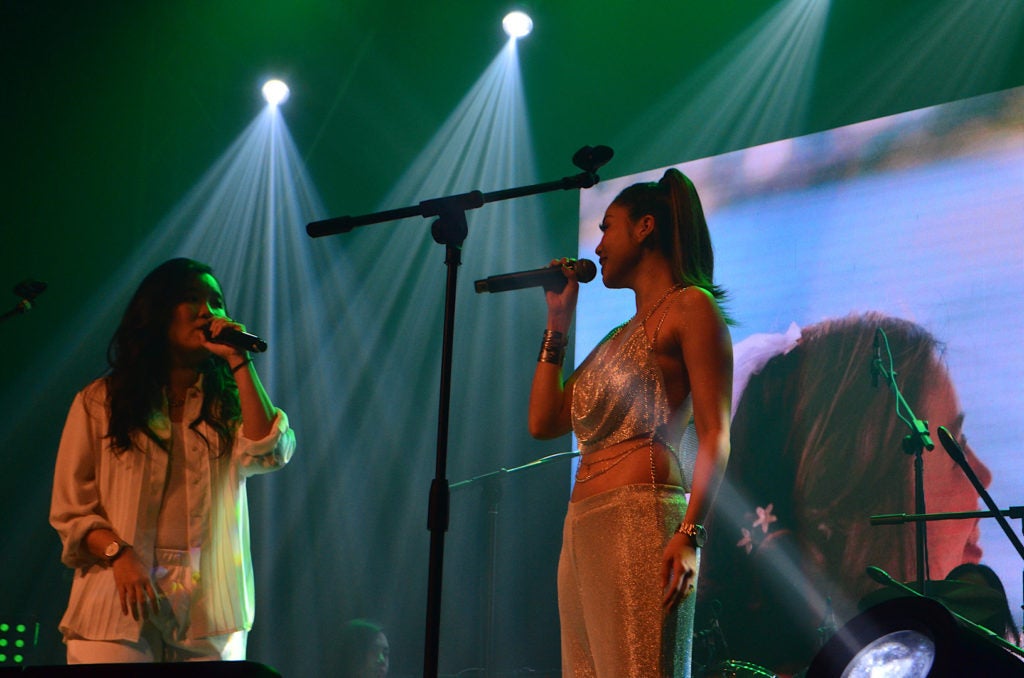 Nica also shared the stage with the two loves of her life: her wife, Justine Pena, and their fur baby, Willow. Aside from them, Nica also brought in some of the musicians she had collaborated with and looked up to, such as OPM legend Ogie Alcasid, Johnoy Danao, singer-songwriter and violinist Matthew Chang, and singer Mike Shimamoto. 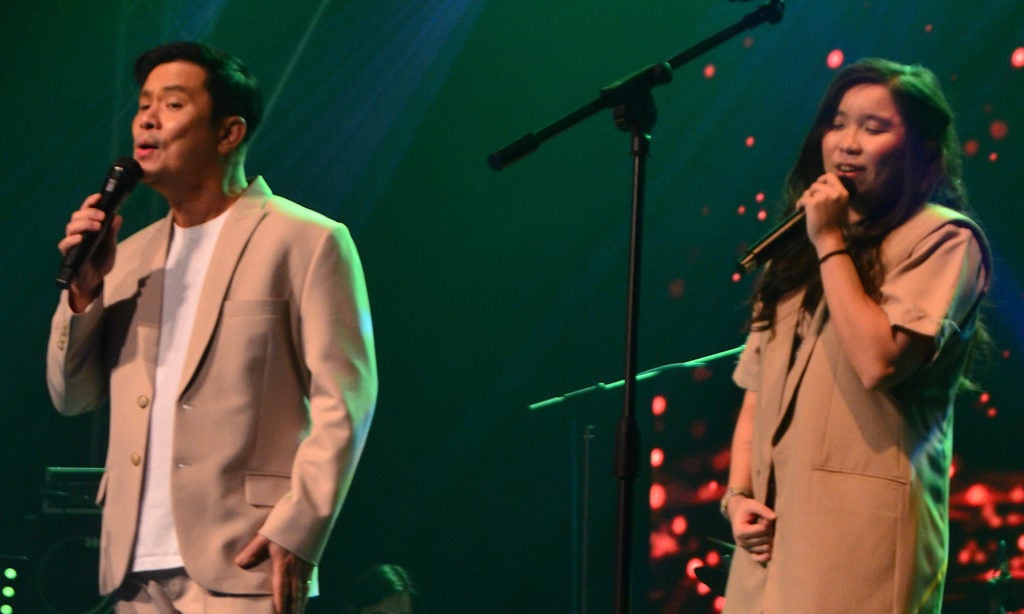 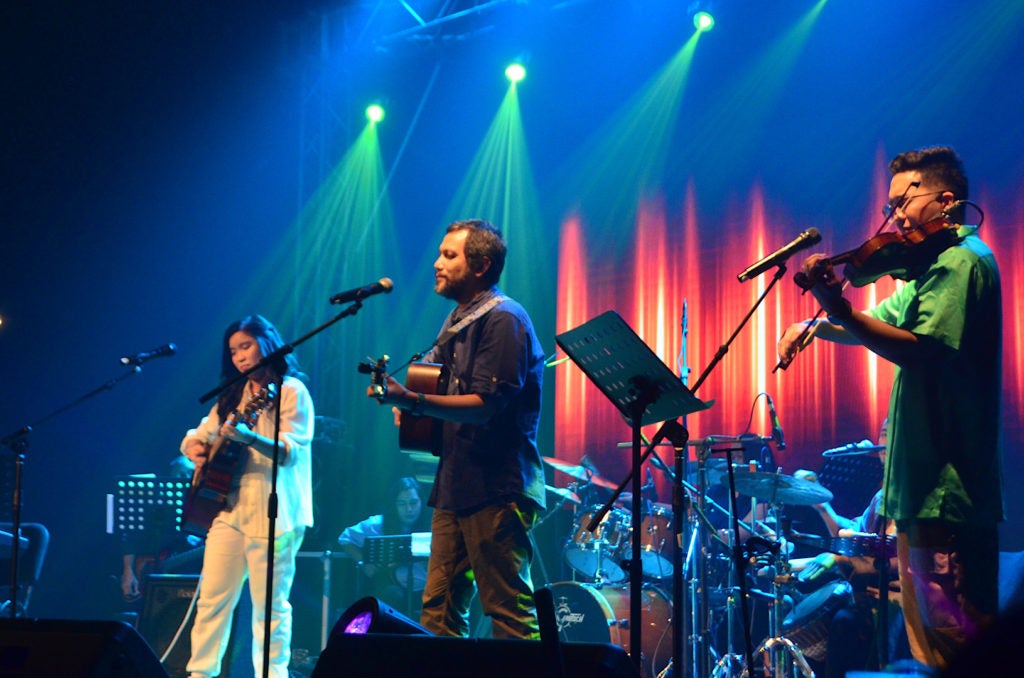 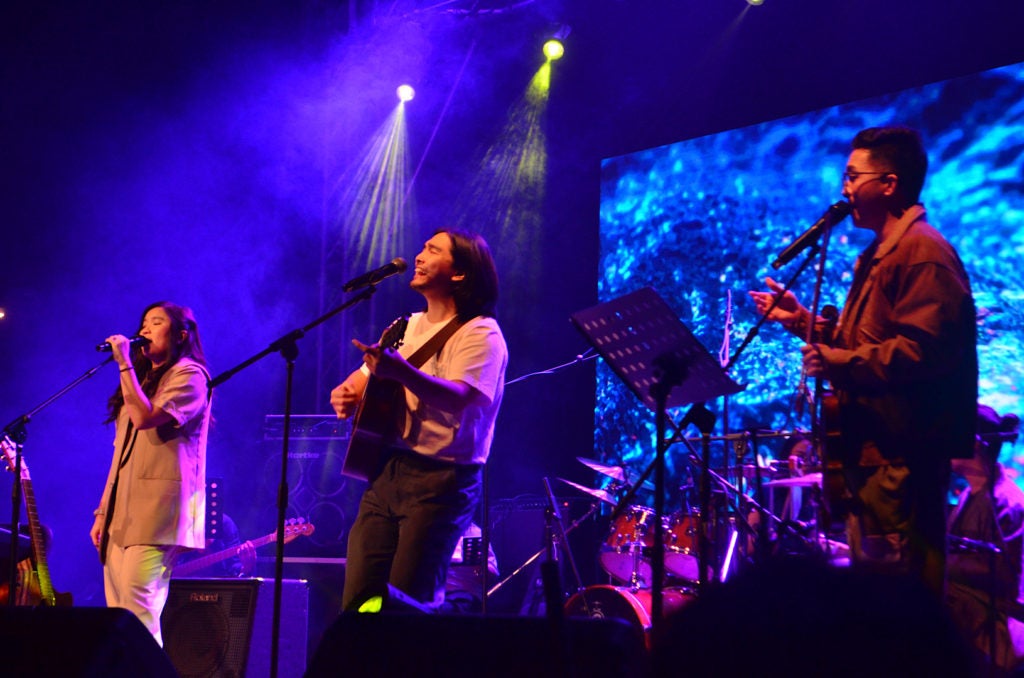 The night was then filled with nostalgia when Nica took the stage and sang “Rosas.” “Rosas” is a song written by Nica, which was used as an anthem during the 2022 presidential campaign of former Vice President Leni Robredo. Dubbed the “pink anthem,” the song since then gained traction and has been charting on the Billboard Philippines.

As of press time, the song garnered over 16 million streams on Spotify.

The audience was able to hear the live version of Nica’s latest single, “Balang Araw,” for the first time. The song is an ode to the LGBTQIA+ community who continue to fight for equality.

Confetti filled the air as Nica capped off her show with performances of “Tahanan” and a different version of Atty. Robredo’s campaign jingle “Kay Leni Tayo.”

From the beginning of the show up to its ending, “Balang Araw” showcased not only Nica’s artistry and her passion for music but also exuded so much love, pure fun, and hope. Those who attended the show would surely find this entire performance etched in their hearts forever. 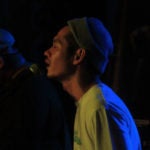 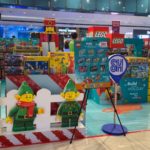