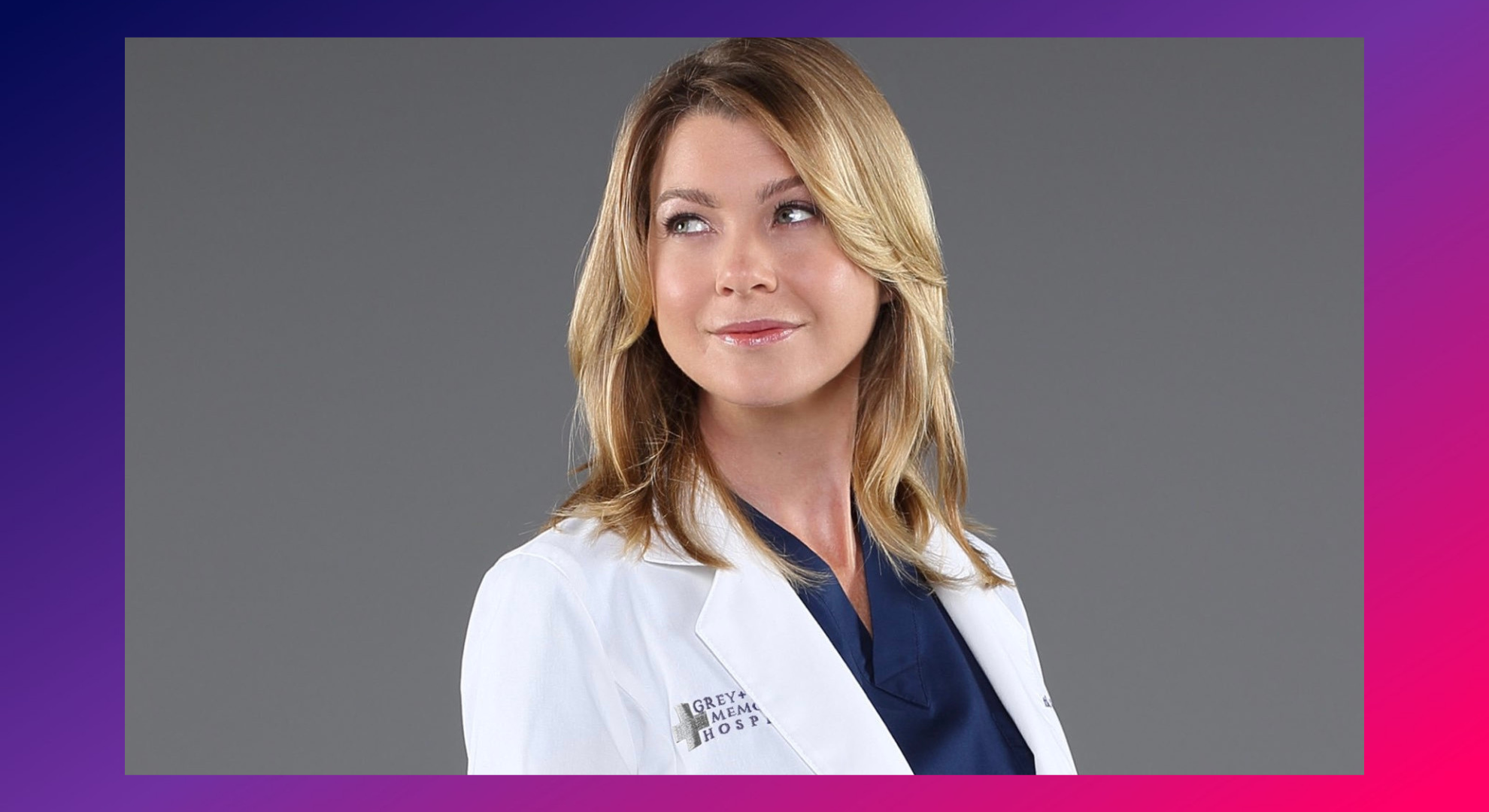 It’s the end of an era: The iconic Meredith Grey is leaving Grey’s Anatomy.

Ellen Pompeo, who plays the titular character of TV’s longest-running primetime medical drama, Grey’s Anatomy, officially bid farewell to the cast. She played the role of Meredith for two decades since 2005, in a total of 19 seasons.

On Thursday, the 53-year-old actress took to Instagram to thank her fans for their support of the show and her character, Meredith Grey.

“I am eternally grateful and humbled by the love and support you have all shown me, Meredith GREY and the show for 19 seasons! Through it all….none of it …would have been possible without the best fans in the world.,” Pompeo wrote.

Recent episodes of Grey’s Anatomy had already hinted on Pompeo’s departure from the show, as her character decides to move to Boston to research a cure for Alzheimer’s disease.

As the old saying goes, “the show must go on.” Grey’s Anatomy will continue and is believed to be renewed for a 20th season. However, just like the other former cast members who already said their goodbyes to the show, Pompeo is also expected to have guest appearances.

In the meantime, let’s take a look back at some of Ellen Pompeo’s memorable scenes as Meredith Grey, as shown on these screen grabs. Do you remember all of them?

3. Meredith Grey donates a part of her liver to her father (Season 6, Episode 4)

5. Meredith Grey gets attacked by a patient (Season 12, Episode 9) 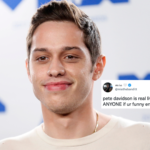 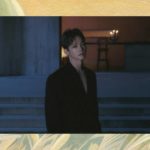