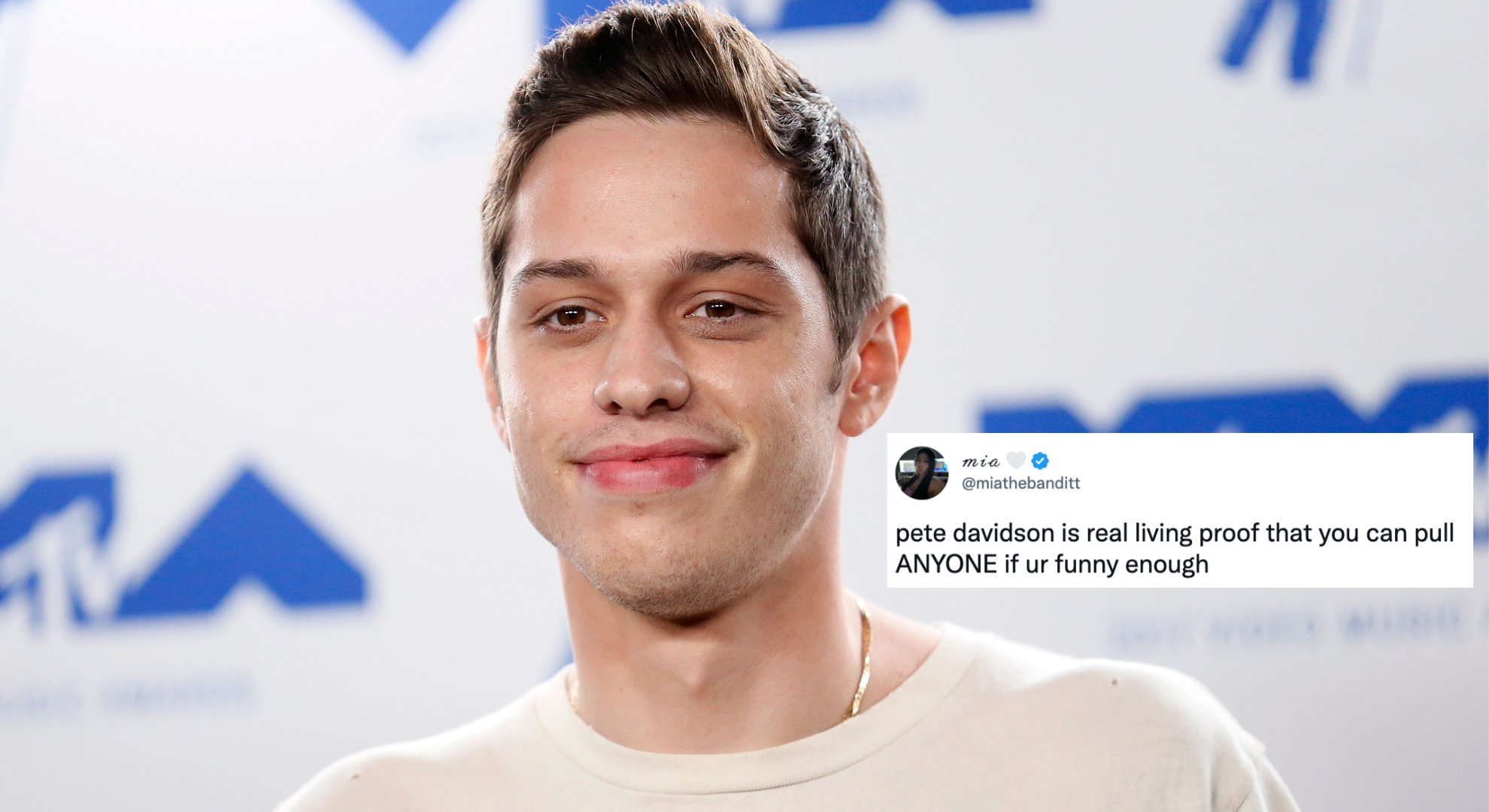 American comedian and actor Pete Davidson has become the envy of quite many men (and women) once again after news of he and actress Emily Ratajkowski “reportedly seeing each other” breaks the Internet.

This comes just a few months after his split from American socialite and businesswoman Kim Kardashian. Davidson is also known for having been engaged to Ariana Grande, with their “almost marriage” being referenced in the song “Thank U, Next”.  He was also known to have dated American model and actress Kaia Gerber from 2019 to 2020, “Bridgerton” actress Phoebe Dynevor in 2021, and actress Kate Beckinsale in 2019.

With the Internet being fully aware of his past relationships and how the women he dated are successful in their own right, and at the same time beautiful, the Internet has been questioning how much luck the guy has.

Well, who wouldn’t, right? Can’t you imagine being linked to a very famous singer or a prominent personality in the past? Yeah, you can’t. It’s just a dream.

You either date Pete Davidson or have a baby with Nick Cannon. Those are the only two life paths for women

I will be dating Pete Davidson next.

If you're in line to date Pete Davidson STAY IN LINE. It's your constitutional right.

pete davidson’s rizz needs to be studied at harvard pic.twitter.com/BpAmpLDPEq

The best part of these Pete Davidson stories is they always pair an absolutely flawless photo of the girl with a shot of him that looks like he just got caught dumpster diving behind an Arby's. https://t.co/gyacMQ4rCl

My favourite part about pete davidson being seen with someone new is they they will always use the most derranged picture of him and then whoever he's with looking absolutely flawless like why accentuate it we know it💀 https://t.co/2yYvtS4U90

Ppl keep being like “how is Pete Davidson pulling these women??”

Pete Davidson would have stole Helen Of Troy from both those mfs.

someone needs to do an thesis study on how pete davidson managed to score ariana grande, kim kardashian, and emily ratajkowski in the same lifetime

This “Pete Davidson dating” business has also got a lot of people talking about how it’s not always about the looks that “bag” a relationship, but it’s about being a genuinely nice human being. And they’re right—just because you’re a conventionally hot guy, doesn’t mean you’ll also get the girl. That’s not how the world works.

Obviously, not everyone will get it. But sheesh, the respect to Pete Davidson though. 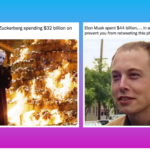 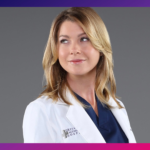