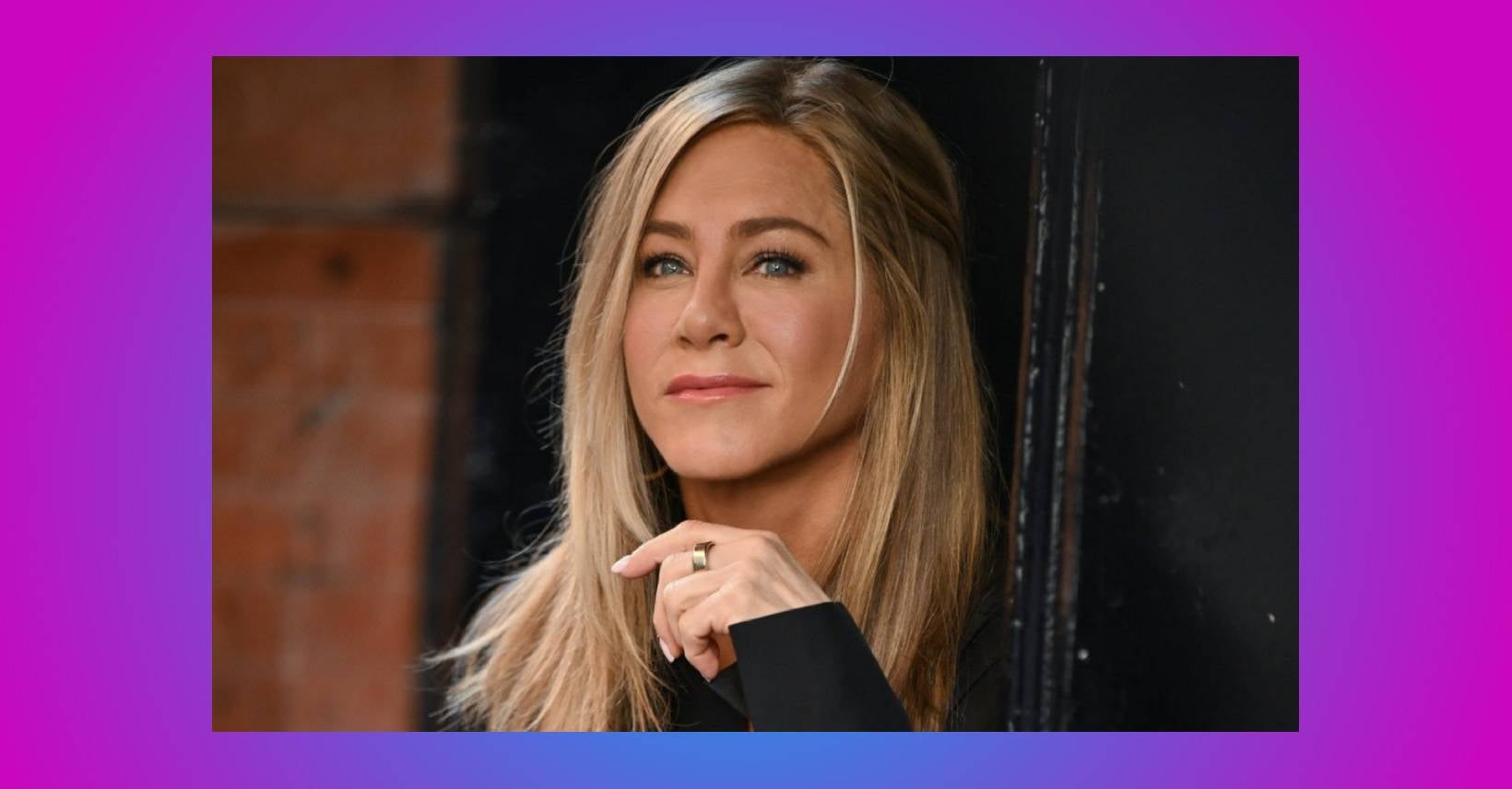 Women are often subject to more scrutiny than men over their personal lives. Perhaps one of the things people like to stick their noses into is women’s decision on what to do with their bodies.

And for Friends alum Jennifer Aniston, this has always been the case.

For many years, Aniston has been under intense media scrutiny concerning whether or not the actress is pregnant, with US tabloids crafting false narratives about her.

In 2005, after her separation from her first husband Brad Pitt, the tabloid media speculated that the reason behind their divorce was that she ”refused” to have a kid with Pitt. She was even called “ambitious” for thinking of her career rather than starting a family with the Fight Club actor, painting Aniston as the villain.

This narrative was only fueled by more rumors when Pitt was pictured as a loving father to Angelina Jolie’s adopted son after his separation from Aniston.

Speaking with Vanity Fair in 2005, the Friends star shared she was pissed off with these rumors surrounding her.

“A man divorcing would never be accused of choosing career over children,” she said. “That really pissed me off. I’ve never in my life said I didn’t want to have children. I did and I do and I will!”

Unfortunately, the rumors didn’t stop there and even went on for years. It was even reported that she was pregnant with Mulholland Drive star Justin Theroux’s kid.

She even addressed this in 2016 in an op-ed she wrote for Huffington Post, saying that she was “fed up” with these false narratives and the harassment they got from the paparazzi.

“For the record, I am not pregnant. What I am is fed up,” Aniston wrote. “We are complete with or without a mate, with or without a child. We get to decide for ourselves what is beautiful when it comes to our bodies.”

In 2020, Aniston told Hollywood Reporter that she took these pregnancy rumors personally, saying that they were “hurtful” and “nasty.”

“It’s like, ’You have no clue what’s going with me personally, medically, why I can’t [have kids.]’” she shared.

And now, Aniston is sharing more details about her personal struggles as she bared it all in a recent interview with Allure, where she spoke candidly of her in vitro fertilization (IVF) journey.

IVF is a medical procedure used by people to help achieve pregnancy. It is a form of assisted reproductive technology where mature eggs are collected from the ovaries and fertilized by sperm in a laboratory.

“I was trying to get pregnant. It was a challenging road for me, the baby-making road,” Aniston said. “I was going through IVF, drinking Chinese teas, you name it. I was throwing everything at it.”

“I would’ve given anything if someone had said to me, ‘Freeze your eggs. Do yourself a favor.’ You just don’t think [about] it,” she added. “So here I am today. The ship has sailed.”

Despite the challenges that were thrown her way, Aniston revealed that she has “zero regrets” after going through a medical pregnancy treatment.

“I actually feel a little relief now because there is no more, ‘Can I? Maybe. Maybe. Maybe.’ I don’t have to think about that anymore,” said the Friend star.

After opening up about her fertility struggles, people quickly went on Twitter to rally behind Aniston’s back and express support and love for the Friends star. Many users have also called out to society to stop their assumptions as to why women don’t have kids.

Jennifer Aniston – who the childfree community often used as a celebrity childfree example – recently revealed that she tried to have kids, but couldn’t. Her personal situation is still an example of why demanding to know why a woman has no kids is invasive, rude, & crass.

tabloids FOR YEARS made up that she was pregnant and after this all time she never became pregnant because she couldn’t JENNIFER ANISTON DESERVES AN APOLOGY pic.twitter.com/ugfdQN7ft0

We have now learned Jennifer Aniston is #childless not #childfree (although she may be now). I can't even begin to imagine her anguish, going through IVF while the media grilled her on her lack of kids.

STOP ASKING PEOPLE WHEN THEY ARE GOING TO HAVE CHILDREN!

EVERYONE WHO EVER GAVE JENNIFER ANISTON SHIT FOR NO KIDS APOLOGIZE RIGHT NOW AND LEARN SOME MANNERS.

Jennifer Aniston’s recent statements about her infertility journey should be a reminder to all the judgy, nosy assholes that some women don’t have kids because they can’t, not because they didn’t want to. So Stop. Assuming. It’s wrong, hurtful, & completely not your business.

Jennifer Aniston trying to have a baby and it not working while everyone hounded her about why she didn’t have one is why you *don’t* ask women why they don’t have kids.

Jennifer Aniston has chosen to share her experiences of trying to have a child but no woman should have been subject to the relentless speculation about her body and reproductive choices that she was by the media. Stop treating women like this.

Aniston’s story—and many women’s as well—serves as a reminder to stop making assumptions as to why women still don’t have children. Sure, for some, it’s their personal choice not to bear children. But others struggle with infertility.

We’ve said this before and we’re going to tell everyone once again: start minding your business and stop sticking your noses into women’s bodies. It’s never your body to begin with, so stop making choices for them. 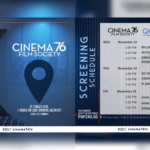 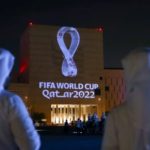