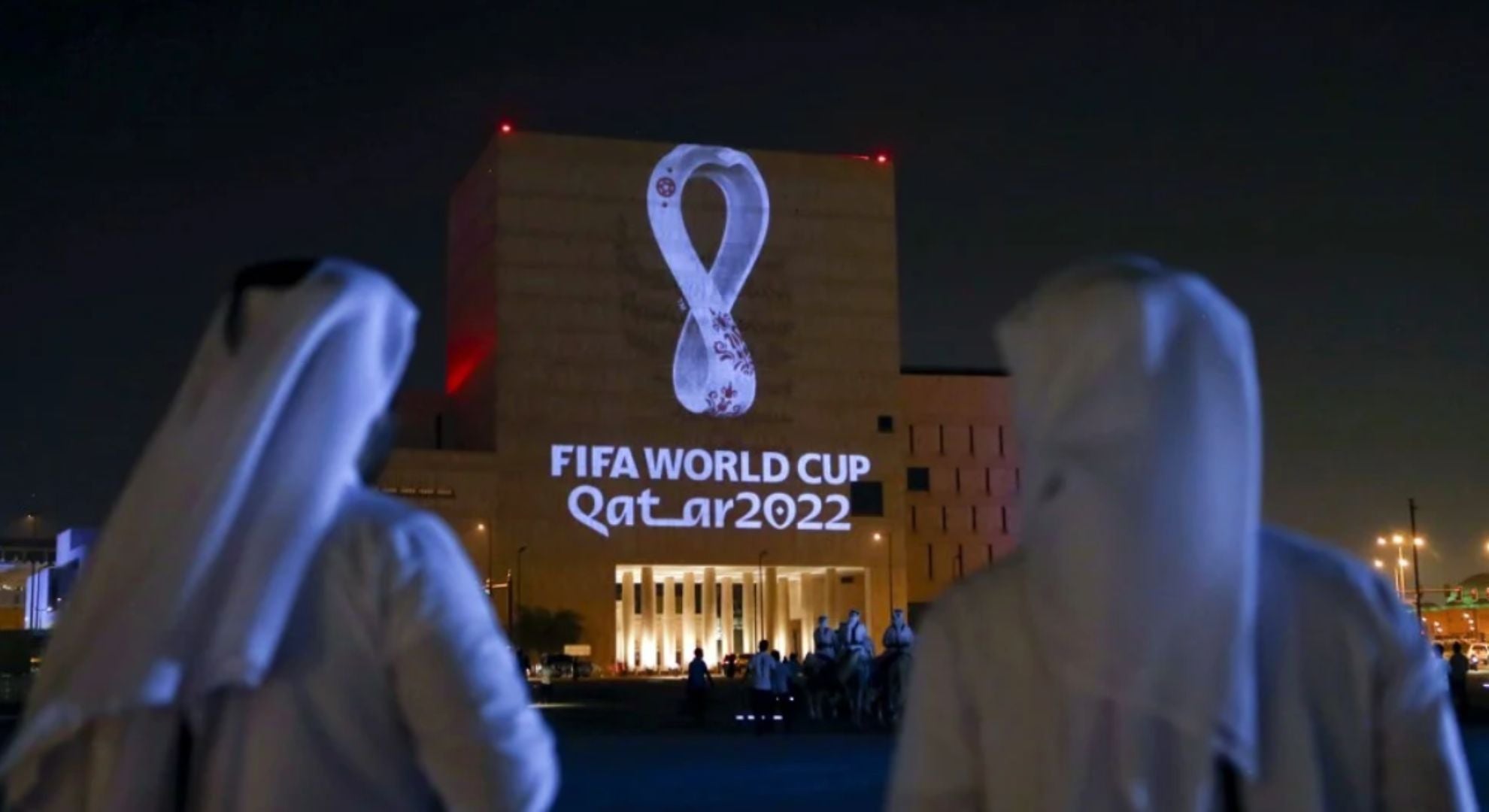 With only a few days left until World Cup 2022 beginson November 20, multiple countries, football teams, and their avid supporters around the globe just refuse to have their #BoycottQatar2022 protest die down.

Anticipated by billions around the globe, FIFA’s (Fédération Internationale de Football Association) World Cup, which commences quadrennially, is one of the most prestigious tournaments that determine the champion among 32 nations fighting for the title.

But ever since Qatar was voted to host the 2022 tournament in 2010, issues on slaved migrant workers, safety concerns for LGBTQAI+ members, rights of women, and the environmental impact of air-conditioned stadiums, have been dimming the anticipation for the sporting event.

Seven stadiums, a new airport, a metro system, a series of roads, and about 100 new hotels. This is what Qatar’s government has been working on ever since they were granted the right to host the tournament.

But behind the opulence of basically building a new city are slaved migrant workers that suffered from health complications, poor living conditions, confiscated passports, punitive and delayed wages, and the unthinkable amount of lives that were lost.

Thousands of foreign laborers who mostly came from Bangladesh, India, Nepal, and the Philippines were hired to fill the enforcement, 30,000 alone were sent to the country to build the stadiums.

In a February 2021 article by The Guardian, an alarming number of 6,500 migrant workers from India, Pakistan, Nepal, Bangladesh, and Sri Lanka, died since the construction started—a record that according to the story was provided by the countries’ embassies in Qatar.

However, the Gulf country’s government immediately rebuked the numbers and said that a portion of it were workers who have been living in Qatar long before the aforementioned projects and died either from old age or natural causes. And instead of a thousand, 37 deaths happened at the World Cup stadium construction sites while “only” three casualties were “work-related”.

Mind you, their data came from government-ran hospitals and ambulance services in Qatar.

As for the government response, a wage protection scheme was said to ensure a better pay system, saying that after such reforms the working conditions among foreign laborers have improved, a spokesperson told BBC.

“We are arguing the Qatari authorities to fully deliver what has been promised and end the shameful reality of labor exploitation,” said Stephen Cockburn, the Amnesty International deputy director of global issues in an INQUIRER.NET article.

The safety of football fans belonging to the LGBTQIA+ community, including women (Qatari law discriminates them), who plan to watch the tournament live is now in question after the Qatar World Cup ambassador condemned homosexuality in a German television broadcast ZDF.

In the interview filmed in Doha, the capital of Qatar, former Qatari international Khalid Salman made unsettling statements about their country’s belief in homosexuality.

“They have to accept our rules here”, “ [Homosexuality] is haram, you know what [forbidden] haram means?”, “I ‘am not a strict Muslim but why it is haram? Because it is a damage in the mind.” Salam said.

As an immediate defense, the World Cup organizers repeatedly convinced the public that everyone will be welcomed in Qatar during the tournament that will span from November 20 – December 18.

Even some of the teams that will be participating in the cup themselves did not stay silent after these constant alarming records from Qatar.

Philip Lahm, a former German player who was the Captain of his national team during the World Cup in Brazil eight years ago, established his stand by saying that he would not be going to Qatar either as part of the official delegation or as a fan.

“Human rights should play an important role in awarding tournaments. If a country that does poorly in that area gets the award (of hosting), then you have to think about what criteria the decision was based on,”  – Lahm told the German Press Agency DPA.

Criticizing how Qatar compensated and treated migrant workers through what is called the “kafala system” as well as a call to decriminalize same-sex relationships, the Australian football team released a video that featured 16 of its players.

10 nations of the UEFA’s (Union of European Football Associations) Working Group on Human and Labour Rights that includes England, Belgium, Denmark, Germany, the Netherlands, Norway, Portugal, Sweden, Switzerland, and Wales, are urging FIFA to give them “concrete answers” on the controversy that lead thousands of migrant workers in Qatar to be mistreated last November 6, Sunday.

“We also recognize that every country has issues and challenges and we agree with FIFA that diversity is a strength,”

“However, embracing diversity and tolerance also means supporting human rights. Human rights are universal and they apply everywhere.” UEFA established in their statement.

In a more critical response, French cities including Paris, Marseille, Lyon, Bordeaux, and Toulouse, took their stand against the World Cut 2022 in Qatar by canceling their tradition of organizing fan zones that allowed crowds of football fans to watch the games via big screens.

“You ask me if the city of Paris will make broadcasting zones. I tell you that we won’t. The right solution is not to boycott, because the World Cup will take place [anyway], on the other hand, it must be used to improve and regulate labor laws in Qatar so that this does not happen again.” Pierre Rabadan, the deputy in charge of sports at the Paris city hall, said. 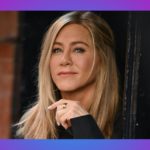 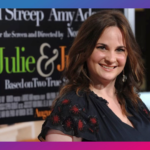