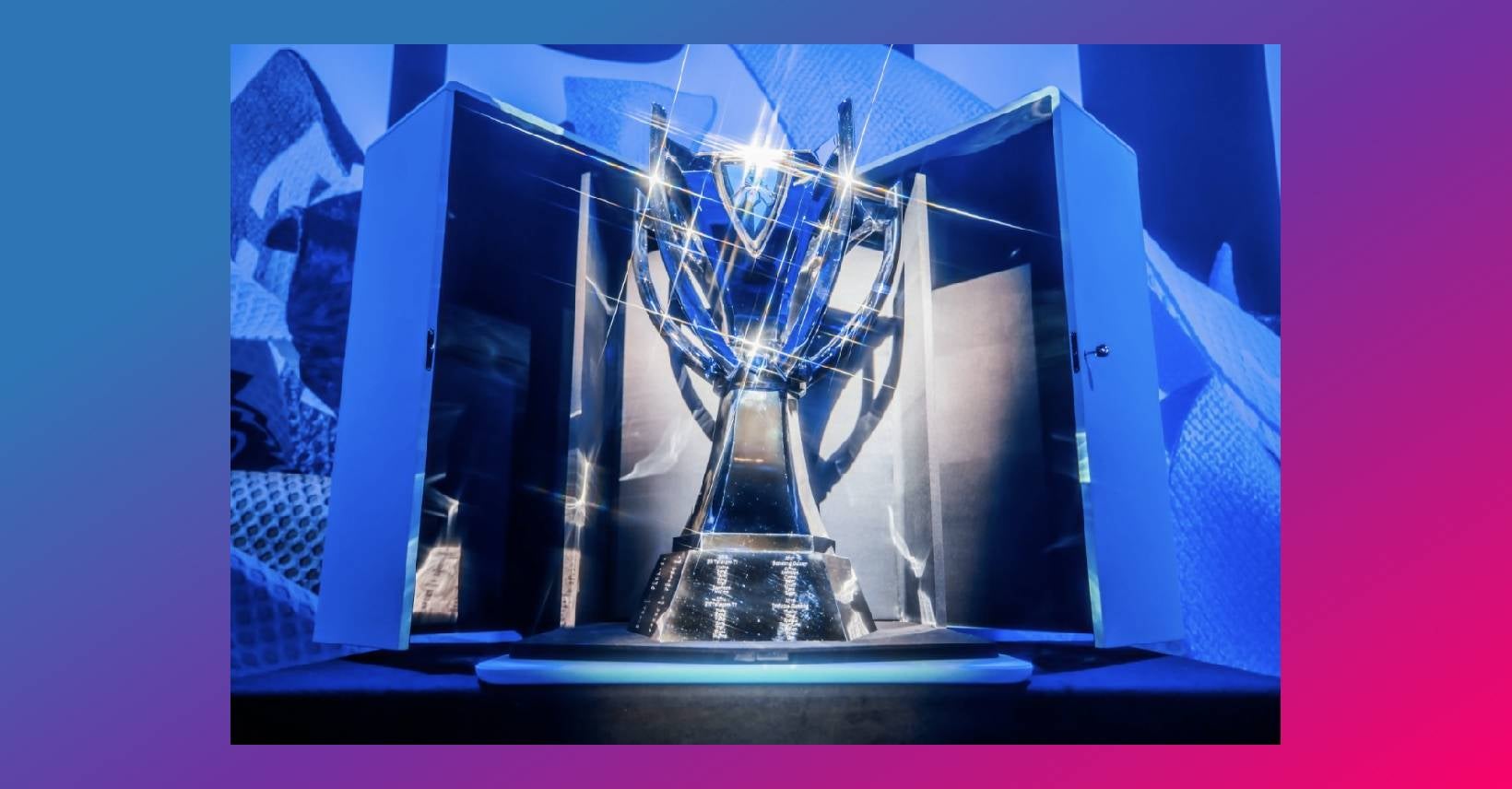 Two South Korean teams battled it out in the annual League of Legends World Championship. But as the dust settles, we see the victory of DRX against T1, with a final score of 3-2.

On Nov. 6 2022, (Philippine time) DRX, headed by DRX Deft, shocked the world as they took down T1 Faker’s 3-time worlds champion team, T1, in a best of five series.

The game was exciting in itself but the narrative between the finalists is very interesting.

Going into the finals T1 was the obvious crowd favorite and analyst favored team, because of Faker.

The main reason why people want to see T1 win again is because of Lee Sang-hyeok, better known as Faker.

Dubbed as the ‘Unkillable Demon King’, Faker led T1 in its three (3) Worlds championships, a feat that was never repeated, making him one out of the only two players to have won the event three (3) times.

He was known for his high mechanical skill and versatile champion pool. Because of this, he had become a living legend in the esports scene.

However, these past few years T1 and Faker have struggled reclaiming their throne. The last time they reached the Worlds finals was way back 2017 and the farthest they went through after that was the semi-finals.

As they go through a lot of roster changes and new great teams emerge in different regions, T1 is slowly losing its command over the Esports scene

They proved to be the best team in the group stage with 5 wins and only 1 loss. During the knockout stage, T1 steamrolled their opponents, winning against Royal Never Give Up (3-0) and JD Gaming (3-1), which are both top tier teams. This qualified them for their first Worlds Finals appearance since 2017, with a chance to gain their 4th Worlds title and giving Faker the chance to reclaim his throne.

In any sport, reaching the finals is hard in itself, but it was relatively harder for DRX as they have to go through the ‘play-ins’ before reaching the group stage.

This means that DRX fought for their spot in the tournament, it’s like playing a tournament and the prize is to have a spot in a much harder tournament.

After that, DRX joined a very competitive group, winning only 4 games, but it was enough for them to qualify for the knockout stage.

But things just got harder for DRX, as during the quarterfinals, they faced the 2021 Worlds champion, EDward Gaming (EDG)

Obviously, EDG was favored to win the series. But DRX pulls an upset against the defending champion.

Their next match up was against Gen.G Esports, the number one (1) seed in their region during the LCK Summer tournament 2022. In which, DRX placed 6th.

But DRX once again proved that nothing is impossible as they defeated Gen.G with the commanding 3-1 lead.

Anchoring the team with his experience and super skills was the veteran Kim Hyuk-Kyu, or better known as Deft.

Deft is one of the prolific ADC players in the league. In his decade of playing, he won several tournaments with different teams.

Now, with rumors of him retiring or entering the mandatory military service the pressure was on for Deft to win a Worlds championship before ending his career.

Which makes them the second finalist for the 2022 Worlds.

One storyline that most fans were thrilled about was Deft vs. Faker, as they both attended the same high school and entered the pro scene almost simultaneously.

The two gifted players have fought each other multiple times before but Faker almost always came victorious. But Deft won an international title against Faker during the 2015 Mid-Season Invitational.

While Faker spent most of his career with T1, Deft bounced off different teams during the course of his career.

Faker has the most relatively successful career between them but this only fueled Deft more to kill the “unkillable” demon king.

Both of them are considered great in their respective positions, but only one of them can go out victorious.

With T1 and DRX facing the finals, fans and analysts had foreseen that T1 will dominate the series because of how they performed during the group and knockout stage, and also considering the fact that T1 dominated DRX in their previous match ups in domestic tournaments. For some, it was a clear win for T1 and they were ready to crown Faker as the greatest player of all time.

Have you heard the story of David and Goliath? Yeah, this finals ended just like the parable. DRX’s tenacity and grit proved that even gods can bleed. They won against T1 in a nerve racking way.  It took five (5) games for DRX to snatch away the summoner’s cup from T1, making them the 2022 Worlds champion.

After the match up, a lot of people are still in shock on how things turned out.

In an emotional post, the 26-year old veteran said that he is slowly realizing that this is not a dream.

“And it took me ten years to earn the right to look back at them, and say,’

But Faker already set his eyes in the next worlds

“Thanks for all your support at worlds. I hope to see you next time. I will be back.” The South Korean esports superstar expressed this in his Instagram post after the game.

The finals re-ignited the passion of some players around the world in League of Legends. As 2023 is about to roll in, people are excited to see a round two from the two finalists these year.

Who knows, as the game revolves and evolves, the world might see another hero emerge.

But for now, can we all agree that it’s the:

A twisted perception of the LGBTQIA+ community still permeates in our films and movies. 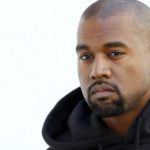