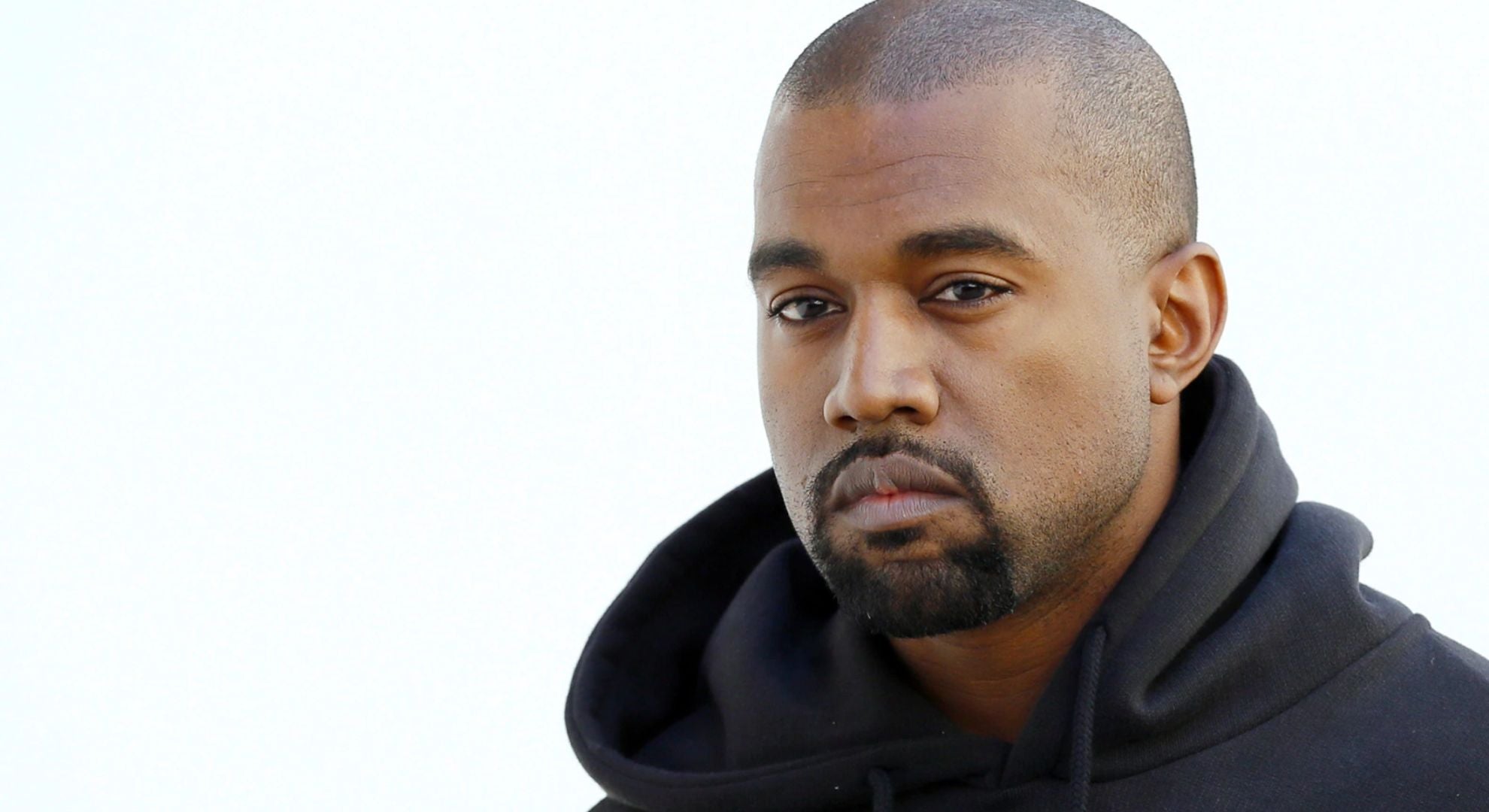 Despite severing its ties with Ye, the three stripes company confirmed during its quarterly earnings call on November 9, Wednesday, that it aims to put Yeezys back on shelves as early as next year.

After Ye, formerly known as Kanye West, placed himself in a bad light through antisemitic tweets, Adidas among other companies such as Balenciaga, Gap, CAA (Creative Arists Agency), and the law firm that represented him during his divorce with Kim Kardashian, Cohen Clair Lans Greifer Thorpe and Rottenstreich, dropped connections with Ye.

Adidas first signed its partnership with the singer-fashion designer back in 2013, a nine-year relationship that amounted to billions of dollars annually.

At the height of Ye’s media meltdown, a report from Bloomberg said that it only took Adidas executives a two-minute phone call to terminate their collaboration with the 45-year-old artist on October 25.

“Adidas is the sole owner of all design rights registered to existing products. We intend to make use of these rights as early as 2023,”  CFO Harm Ohlmeyer said.

The Intellectual Property right covers not just the new versions of the shoe silhouette but the colorways as well.

However, the design of Yeezy Slides is an exemption since Ye was able to claim the patent back in 2020 under his holdings company, Mascotte Holdings Inc.

Ohlmeyer said that the company took a $247 million hit, estimating the annual revenue to be $502 million lower than the expected earnings, but would be able to save at least $302 million in 2023 given that Adidas is no longer obligated to pay royalties and marketing for the Yeezy line with Ye.

When a reporter asked Ohlmeyer about a possible fireback for re-selling Yeezys without Ye, the Chief Financial Officer gave an open-ended answer.

“We are working through all the options, when the time is right we will be more specific,” he said. 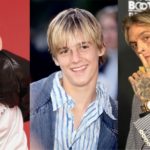 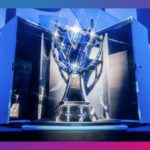