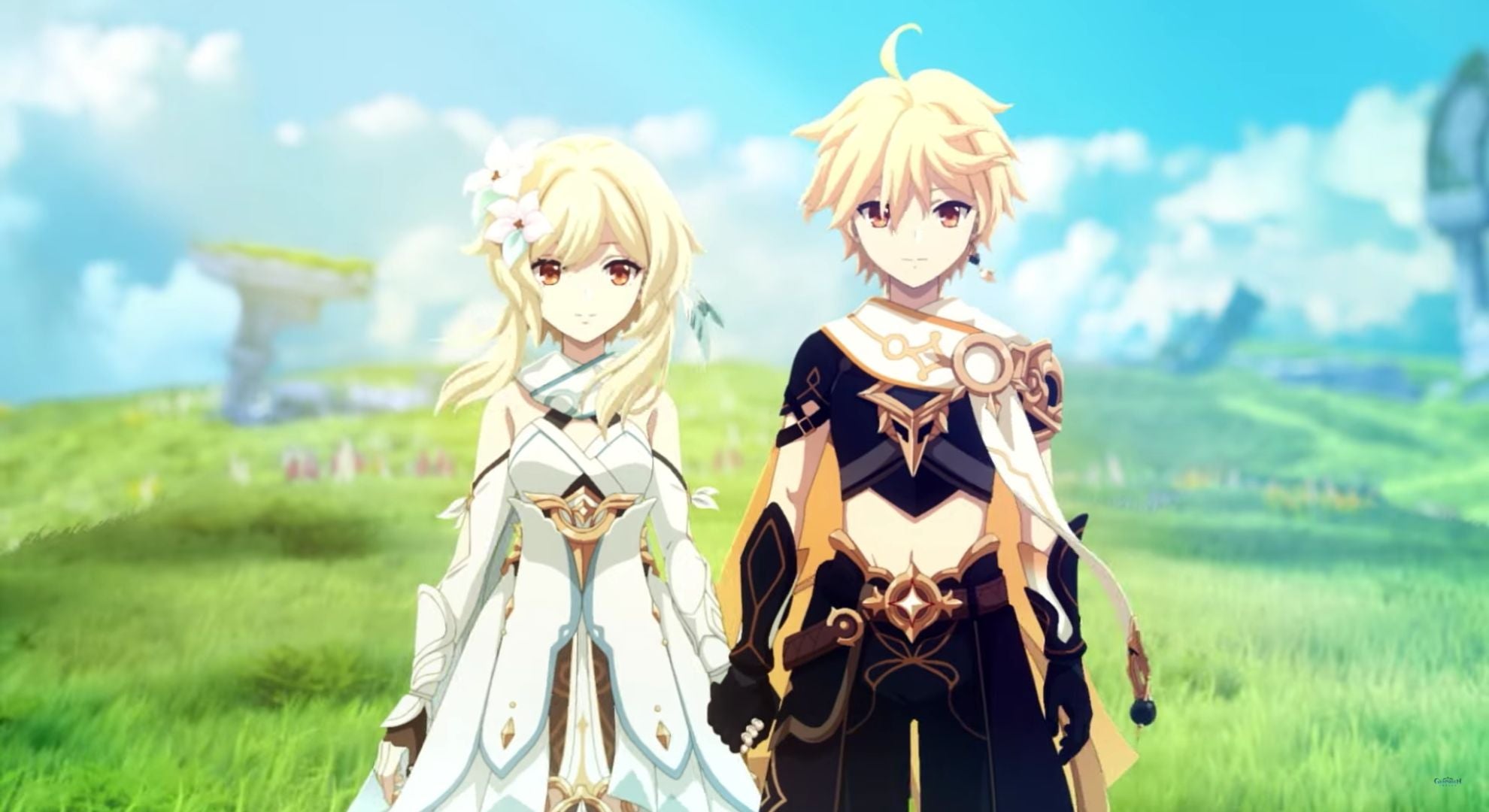 This was announced during the game’s Version 3.1 Special Programme by developer HoYoVerse, who revealed a three-minute teaser that showcased what the art style of the anime will be in the near future. The concept trailer had later been posted on the game’s official social media accounts.

The anime will be done in collaboration with popular animation studio Ufotable, who are known for their works on the “Fate” series and most recently, on “Demon Slayer: Kimetsu no Yaiba”.

Let's step into this vast magical world of adventure together!
The long-term collaboration project between Genshin Impact and ufotable has begun.

HoYoVerse has also called the anime series as a “long-term collaboration” between Genshin Impact and Ufotable, and is in celebration of the game’s 2nd Year Anniversary.

The teaser unveiled a little of what the animated version of Mondstadt (the game’s first region) would look like, along with a look on 3 of the game’s most important characters—Paimon, and the Traveler (Aether and Lumine). The anime’s description reads, “Let’s step into this vast magical world of adventure together,” reminiscent of the game’s own description.

The Genshin Impact community couldn’t believe what they were seeing at first, with many notable streamers freaking out over the news (in a good way).

GENSHIN IMPACT IS GETTING AN ANIME BY UFOTABLE?!?!

HOLD ON, THIS IS NOT A DRILL pic.twitter.com/D2Hd3jY0aq

fucking genshin impact getting an anime before yuri on ice comes back????? i cant do this no more

Now, who wouldn’t be excited to finally see a “Genshin Impact” anime coming into fruition after fans asking for it? We’ve truly come so far since back then in 2020. 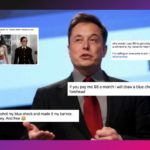 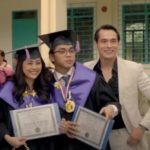