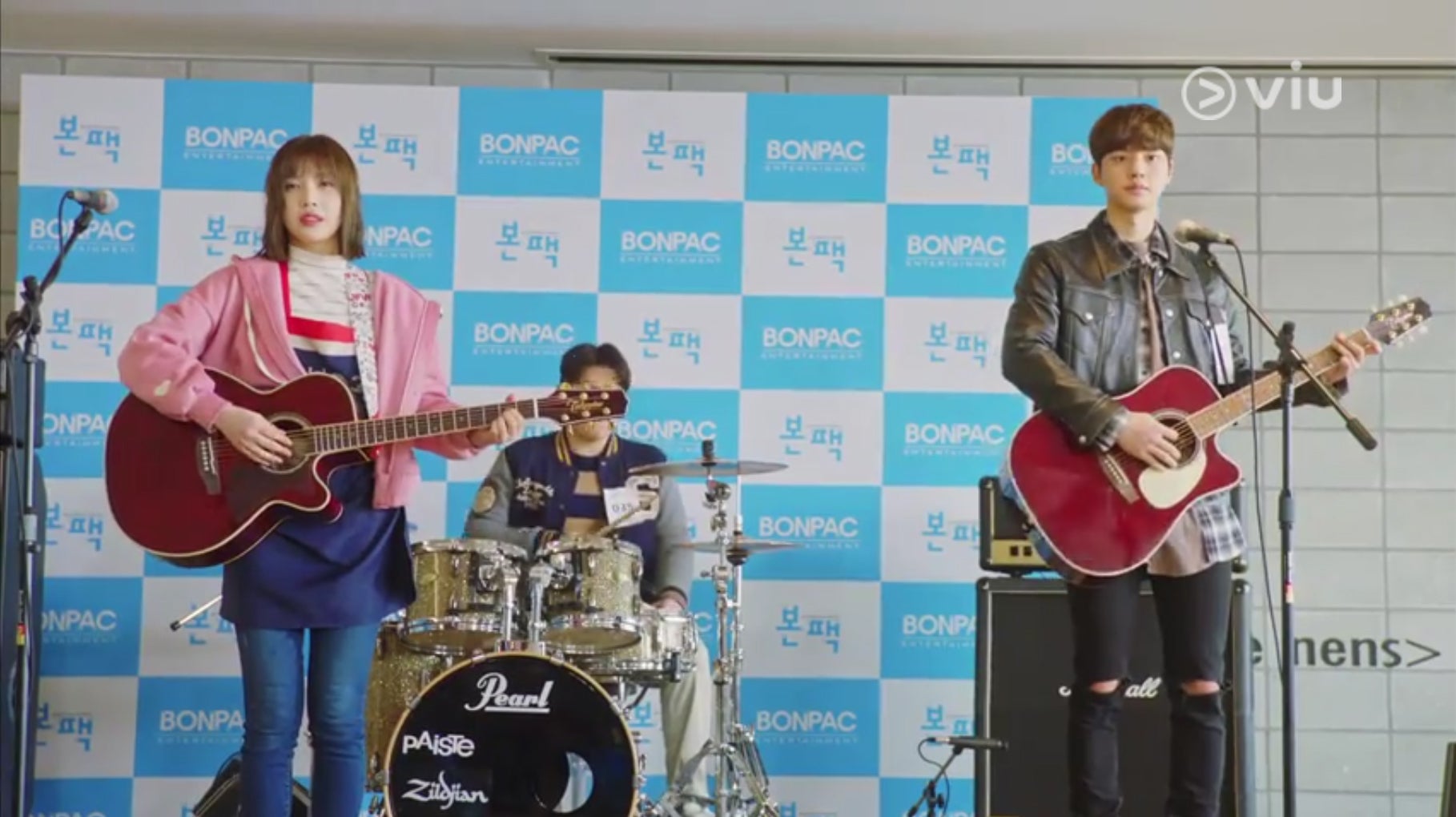 If you’re a K-Drama fan, you surely need to add this on your binge-watch list! 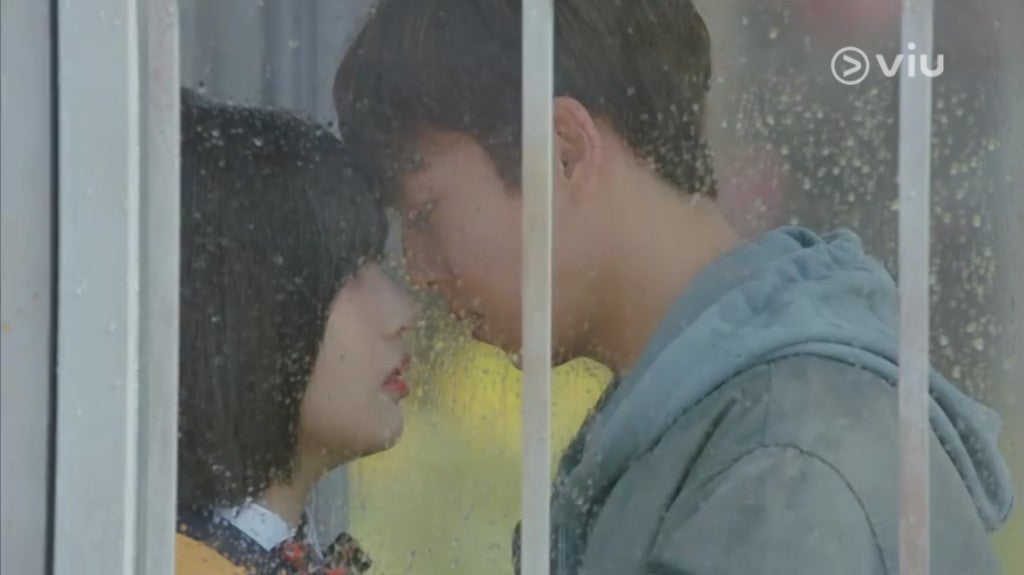 1. The drama has a promising plot. Described as a youthful, refreshing romance, it is a Korean adaptation of the Japanese manga Kanojo wa Uso o Aishisugiteru. Lovely Love Lie is a story between a genius songwriter who hides his true identity and a female high school student with a beautiful voice who falls in love with him at first sight.

2. An interesting ensemble of rookie and veteran actors. Leading the cast are Lee Hyun-woo, who already have a number of acting recognitions from his past works, and first-timer Joy from Korean idol group Red Velvet. Lee Jung-jin from ‘The K2″ plays as a music producer, while musical actress Hong Seo-young is also debuting in the drama. There is also Lee Seo-won from “Uncontrollably Fond” who will play as Hong’s bandmate while veterans , tagged as ‘tough guy hunter’, will play as Lee’s father. Far from her hated character in “Moon Lovers: Scarlet Heart Ryeo”, Park Ji Young will be acting as a CEO of an entertainment company in this drama. 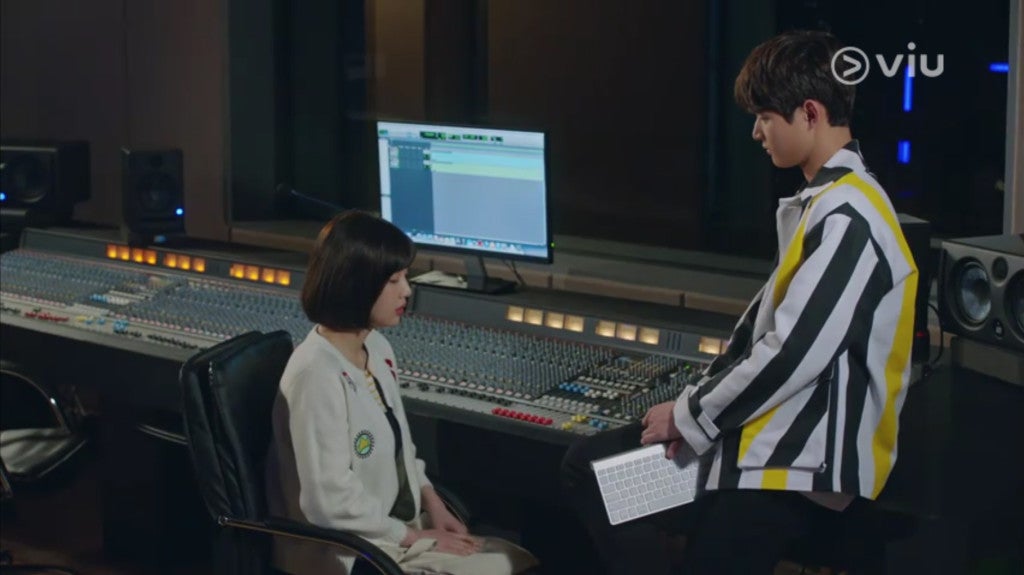 3. The classic love triangle story. Korean dramas are known for having classic love triangle stories that even resulted to what drama fans call “second-lead syndrome”. Love triangles tend to divide the viewers in half — some favoring one character more than the main character because of the twist and turns of the story. In Lovely Love Lie, the love story of the Hyun-woo and Joy will also include Seo-won in the picture, which makes the drama more exciting to watch. Who will win in the end? 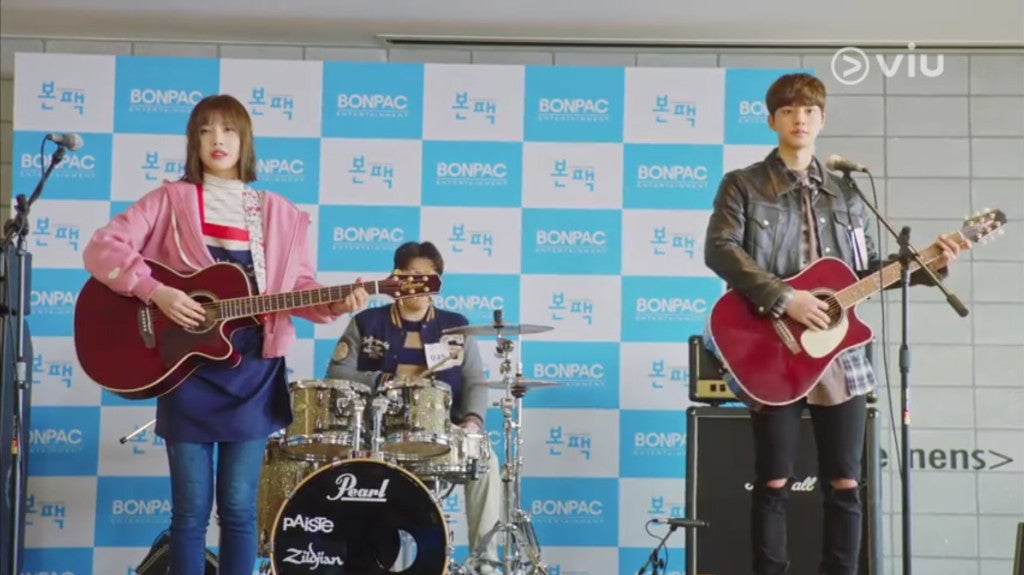 4. You have to watch out for the music. The teasers already gained a lot of attention as it showed the two main characters giving the viewers a glimpse about the story. For some, the most attention-grabbing teaser is the one where Joy and Lee Hyu-woo were inside a studio, and the female lead is singing. An aspect of the drama revolves around the life on singers and bands, especially since the male lead is a songwriting genius. This is why viewers can expect good music that will accentuate the scenes. 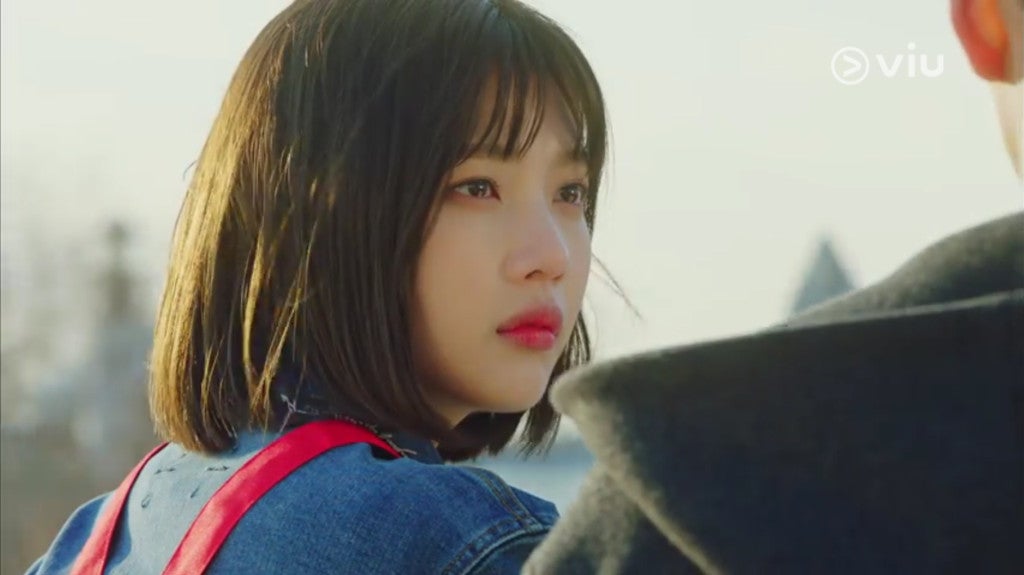 5. Joy’s debut as an actress. Fans of Red Velvet are aware of how lovely Joy’s voice is. But now, non-fans can expect in this drama that the idol will show off her acting skills. Many were quite shocked when it was revealed that she was casted for the drama, knowing that auditions were held for the role. But many also believe that she got the spot because she deserved it. Watch the drama to find out if she’ll have the same chemistry with Lee Hyun-woo, like what she had with Sungjae on the variety show “We Got Married”.

6. Cameos! Many were surprised when MOMOLAND members Yeonwoo, Hyebin, and Nayun appeared in a recent episode of the drama. They played as female trainees who were about to debut through the fictional entertainment agency Soul Music. Viewers are now guessing who will be the next idol/artist to appear in the drama, which will make watching it more exciting in the coming days. 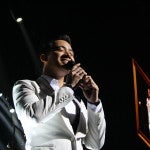 IN PHOTOS: Erik Santos certainly made his concert a moment to remember 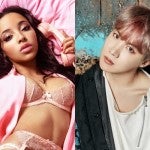 Tinashe willing to collaborate with J-Hope of BTS