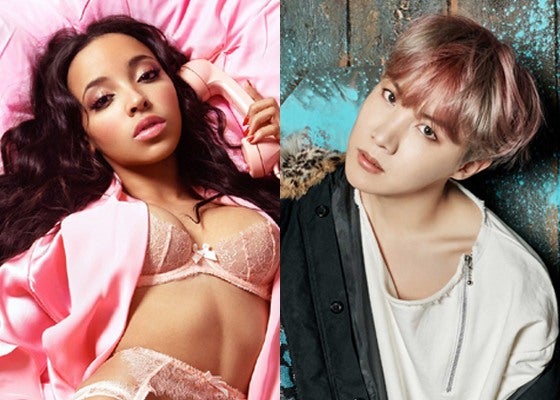 Tinashe willing to collaborate with J-Hope of BTS

It’s no secret to ARMYs that Bangtan Sonyeondan’s J-Hope adores American singer-songwriter Tinashe when they found out that he has her photo as his desktop and laptop wallpaper.

That is why his fans have been trying to catch Tinashe’s attention through Twitter to be able to get her to collaborate with the group’s rapper and dancer and it looks like J-Hope is up for a treat.

BTS was interviewed by Rob Herrera of Front Row Live Entertainment while they were in the US for their 2017 BTS Live Trilogy Episode III: The Wings Tour, and J-Hope mentioned that Tinashe is one of the artists he wants to collaborate with.

In a different media interview, Tinashe acknowledged that fans had been tweeting her to collaborate with J-Hope and said that she is indeed “down” for a collaboration.

Bangtan Sonyeondan will be coming to Manila for their 2017 BTS Live Trilogy Episode III: The Wings Tour on May 6 and 7 at the Mall of Asia Arena. 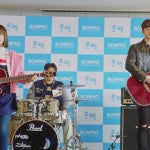 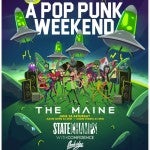