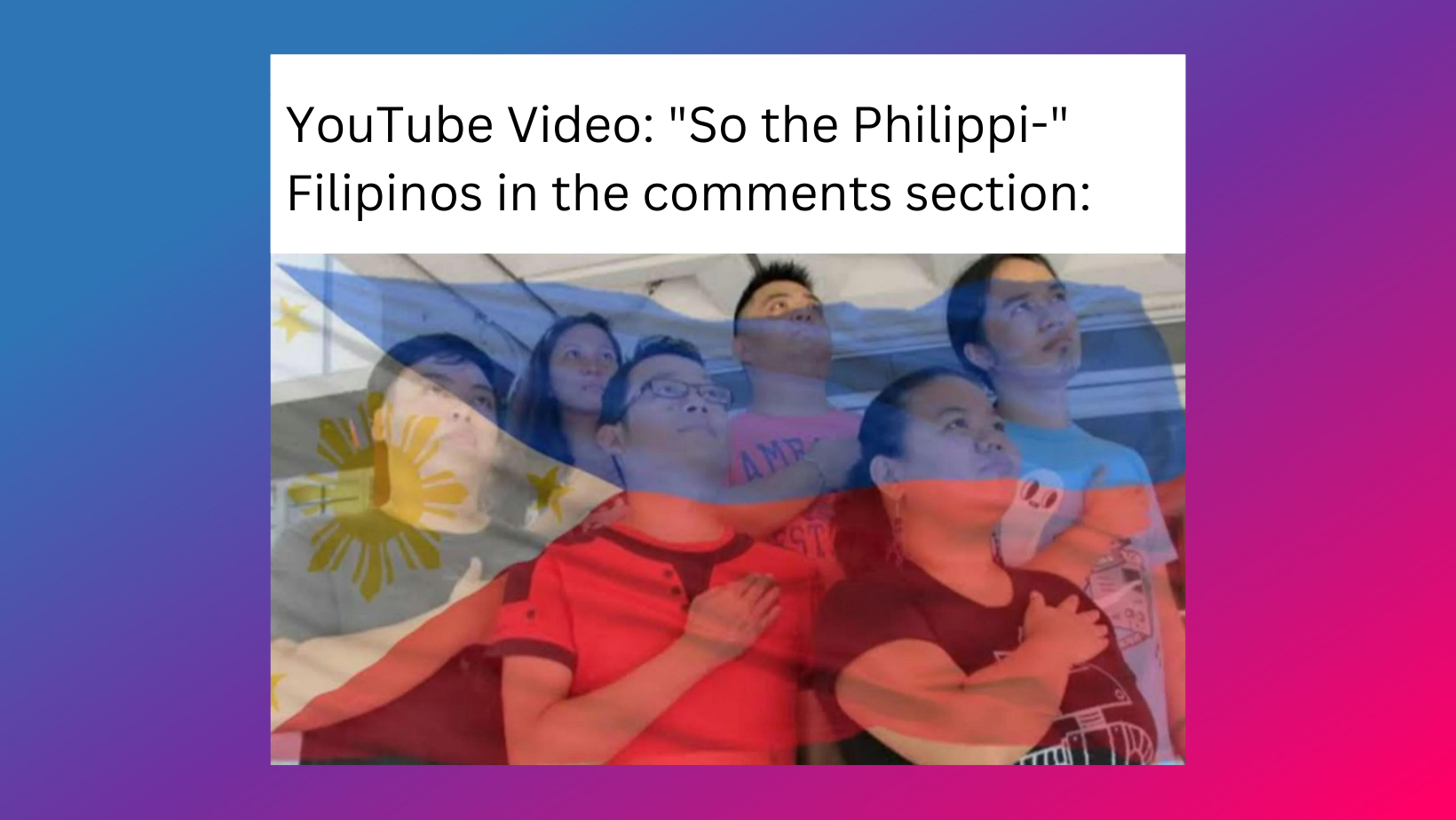 We already know that social media lets us do a lot of things–it lets us post things we associate ourselves with, see and share things we like, have meaningful discussions, and communicate or engage with other people. These are all lovely things, and they add value to us as a society. But it also has its downside, and everyone already knows it all too well–giving everyone the ability to post and comment whatever they please, whenever they want, has become the bane of our social media existence. Social media is playing an active role in skewing your world view and opinion, because now, anyone can just spew whatever they want, and they don’t even need to have a page to do so. But we’ll save this topic for a later time–what we’re after right now are the comments that seem to largely annoy everyone else. In a recent Reddit thread, some Redditors shared their opinions on the worst types of comments you can come across with on the Philippine side of social media:

Well, some people seem to live their lives commenting on the first thing that comes out of their head, like a supernatural compulsion to just be annoying online. We asked around, and here are a few other bottom-of-the-barrel comments people have had enough of, which you might be familiar with.

Incessant display of patriotism in every international post that mentions “Filipinos” or “The Philippines,” regardless of content or subject. It is especially rampant in posts that have the *slightest* mention of Filipino culture or interests. Being proud of where you come from is certainly a good thing, but not when it becomes a stereotype of our people, and it becomes a bait for us to arrive in droves and claim that we’re all Filipino and we’re all in that post.

Essentially a distorted version of the phrase “for the person,” which originated from a TikTok video of a drunk person. This new slang is all over social media, and has now found its way to our casual, real-life conversations.It has gotten old really quickly, drawing ire from people who are just tired from how unfunny it’s gotten, like hearing a once funny joke a hundred times, or hearing a new song on loop for days. Stale and boring.

These are the comments often found in either fandom posts or posts that have some sort of relation with someone’s obsession. It’s exactly as it is described–a comment filled with so many hashtags you have to press “see more”, not that you would want to. These comments don’t need to stay on point. Grammar, coherence, format, and order be damned, they will do as they please and even throw in a few emojis you’ve never seen before for fun.  #SomethingLikeThis #ButLikeALotMore ItDoesntHaveToMakeSenseEither

If you’ve ever been on any social network, or have had a casual conversation with anyone, then you’ve probably come across this phrase. At this point, it’s a staple in our vocabulary, where old and young people all understand its meaning. At the very core of it is a statement that lowkey expresses envy or jealousy, but what makes it annoying or weird is when people comment it under other people’s posts, you’re forced to ponder whether you should feel guilty you’re doing better or pity because they’re doing worse. To some degree, it can even be patronizing.

A common reply used by online sellers when people are interested in buying what they’re selling. Basically, it is a request to the other user to send them a private message (hence “PM”) . This response in particular annoys people because it’s unnecessary to not just show everyone the price of the item or answer the question if it doesn’t reveal sensitive information, instead opting for a more roundabout process that doesn’t benefit either party. They maintain secrecy as if you asked for illegal products and international information, not the price of a used hairdryer.

Popularized by YouTubers whose videos start with a reiteration of the phrase “Ang ating gagawin for today’s video” (what we’re going to do for today’s video), it is commonly used as an add-on on comments to make a point or statement, or to just try to be funny. It doesn’t add any real value or worth to the comment. It’s just what it is, an add-on.

…Or some other variation more commonly seen in popular posts, asking you to either like it, share it, or some form of chain interaction. A blatant request for likes or engagement, these comments mostly show up in posts that have absolutely nothing to do with religion or faith. It can be a post about a skating competition or a new waffle press, and you’ll still probably find one of these under there.

A popular comment referencing a supposed promise of monetary relief by Senator Cayetano, which is also now an overused joke by Filipinos online. It’s now often used as a filler comment–basically something people post when they don’t really have anything to say, but they still want to say something.

Infuriatingly common phrases used by people either as a response when they have no rebuttal for a logical argument, or are about to lose on a discussion. This is a form of smart shaming, and is made to undermine or ridicule someone’s achievements or fortune by being condescending.

These are only a few of the comments other users find extremely annoying. Some of these might be someone’s cup of tea but most of these will probably have you exhaling deeply. Go mix and match these phrases in your comments to give someone 3 cities away from you a tension headache from reading your replies. /VT/SF 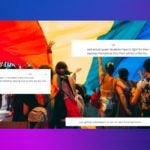 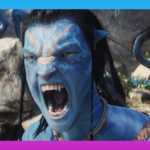