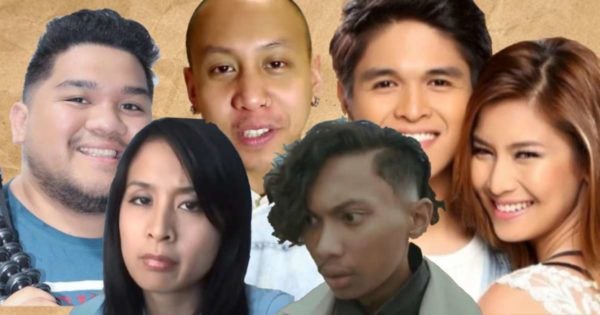 Before the prominence of today’s YouTube vloggers, influencers, content creators, or simply “YouTubers,” there were a handful of Filipino personalities who made it big on the said video platform. In retrospect, it can also be said that these people were also the ones who first introduced this platform to Filipino internet users during the early naughts.

Here’s a look back at some of the OG Filipino YouTubers who made it big early on (some of them still continue to create stuff on the platform) through their exceptionally entertaining and well-produced video skits and parodies, and their acting chops of course.

Do you ever wonder how we came up with the single-person skits that are now a staple on various social platforms these days? Filipino-American YouTuber Christine Gambito, who is among the notable Filipino YouTube pioneers of the early 2000s, may have started it all. She began sharing her entertaining videos in 2006 and is known for her “one-woman show”, where she acted as multiple characters for her skits.

Here’s a video from 15 years ago that was loved by many for its Filipino humor.

Today, this powerful woman continues to create content similar to the ones she created when she was still starting. Only this time, she now prefers doing it live for her online viewers.

Mikey Bustos may be remembered as that guy who was dubbed as the “Ambassador of Filipinos on the internet”? This Canadian-born Filipino YouTuber has been known for his comedic, witty, and sometimes serious Filipino-themed videos and musicals.

Here’s one of his hit video tutorials on Filipino culture that generated a lot of viewership.

Currently, he is based in Manila and has a career in singing, performing, acting, and event hosting.

This real-life couple, Jamvhille and Paolinne Michelle, known to many as “JaMich”, attained popularity on YouTube through their romantic short films.

Here’s one titled “Unsweetened Love Story”, which made their fans felt all sorts of emotions.

Unfortunately, the half of JaMich, Jam Sebastian, passed away in 2015 after battling stage 4 lung cancer. It also marked the end of their YouTube career. Meanwhile, the other half of the duo, Mich Liggayu, continued her vlogging journey through her own channel, MichLiggayuTV.

Cadena was a vlogger who created content and skits around student life, youth, mundane experiences, and everything fun. His most popular series was LC Learns. It featured various topics like tutorials, tips, reflections, observations, and many others that fall under “learnings” he felt were worthy of sharing with his viewers.

Here’s an episode from the said series, which featured college students and their usual campus scenarios. This was received well by his subscribers.

This well-loved Filipino vlogger shocked the whole country when he passed away in 2020 at the young age of 26.

And, of course, we can’t forget the OG Pambansang Oppa, Emman Nimedez–the vlogger who literally grew up and matured as a person and an artist on YouTube.

His most notable videos were his K-Drama parody videos, which touched many hearts for their quality and impact.

His content creation journey sadly came to an abrupt end when he passed away in 2020.  Emman has had a significant impact on the YouTube vlogging community, especially in raising the bar high in terms of quality of content. 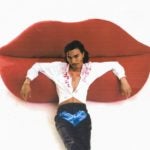 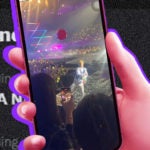