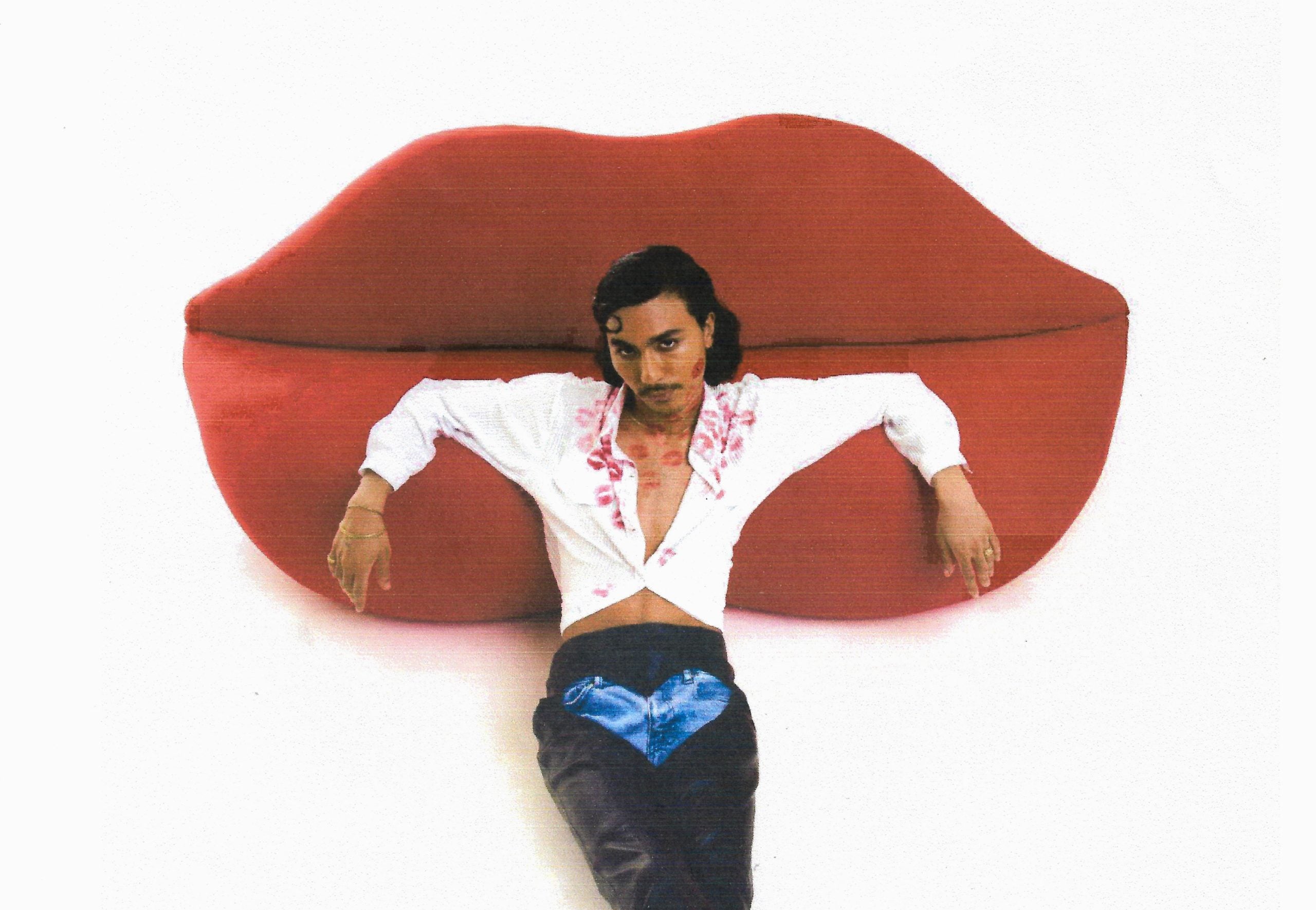 After some teasing on social media, R&B singer-songwriter Jason Dhakal’s latest single, “Can’t Get Enough” has been released across streaming platforms.

“I was in my escapist mood and I was longing and all of these things ended up for me writing the song. “Can’t Get Enough” is such a good thing because too much of everything is never enough. That’s just what I wanted,” Dhakal described.

A product of the collaborative and creative process

During the Q and A portion, the singer-songwriter was asked about his creative process in writing the entire album, especially on his song, “Can’t Get Enough.”

“It was very scattered, really. At some points, I was not making many songs as I used to make,” Dhakal confessed to the press.

“Before I would finish a whole track in one day. I’ll write it down and record it the next day. In the pandemic, I was writing songs like 3 days or 4 days and I would be so hard on myself, ‘Why am I not being so productive right now?’” he added.

Dhakal explained that he had very different processes for his songs, but for “Can’t Get Enough,” he said that he had the chorus in his head and collaborated with drummers and bass to make it happen. This is also the first time he used live instruments.

As for his inspiration for the music video, he credits his director for the intro and for sticking to his theme of queer love.

“I feel like, in any type of art, in general, being collaborative– not just in creative aspect but when it comes to the marketing aspect, being collaborative with anyone makes the best start,” Dhakal said when asked about his collaboration with different people for “Can’t Get Enough.”

Dhakal has been around in the industry for five years, having started at the age of 16. When asked what he learned throughout his career, he said he is always up for learning new things.

“Something that I’ve learned is I will never know. I will just keep on growing up and keep on learning. I can’t just be definitive about it that I know everything I want to do right now,” the singer-songwriter said.

On comments about his music being “niche”, Dhakal does not care about it and is happy that it can provide for his needs.

“I want to create good music for as long as I can. As old as I can be,” he said.

Ever since he was born and raised in Oman, Dhakal developed his passion for music at the young age of 4. He took the risk to fly away from Oman and worked himself all the way up in Metro Manila at the age of 16. He marked his spot on the R&B scene with his debut EP “Night In” in 2018—in which he collaborated with Jess Connelly and dot.jaime.

In 2020, Dhakal released his track project, “lovesound” after he signed with Warner Music Philippines in 2019. He is also included in the Filipino-centric label, Paradise Rising alongside Kiana V., Leila Alcasid, and Massiah. Paradise Rising is under the recording company, 88rising, which is home to artists like NIKI, Joji, and Rich Brian. 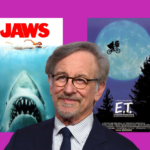 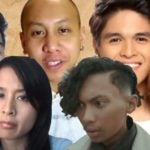