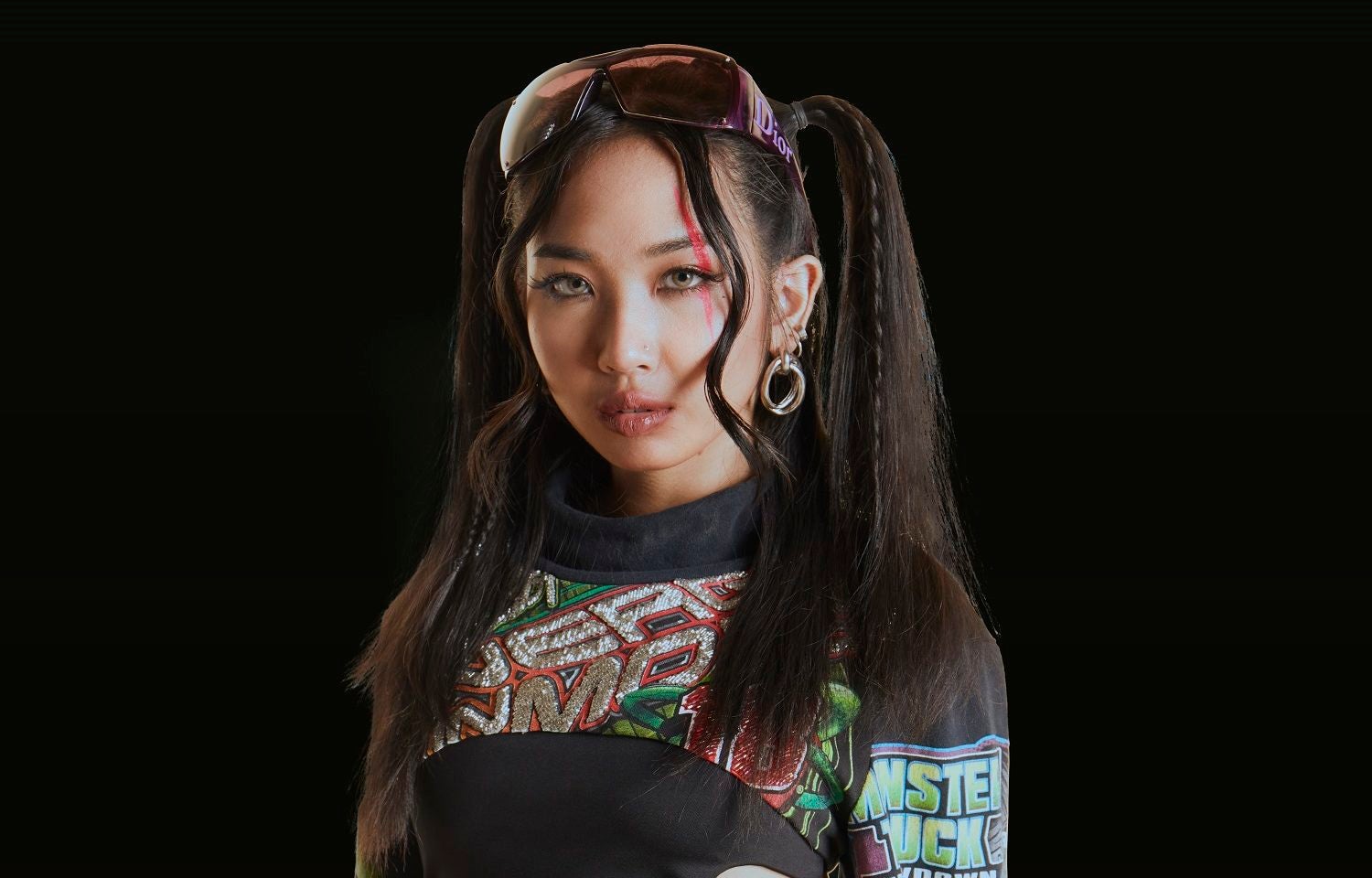 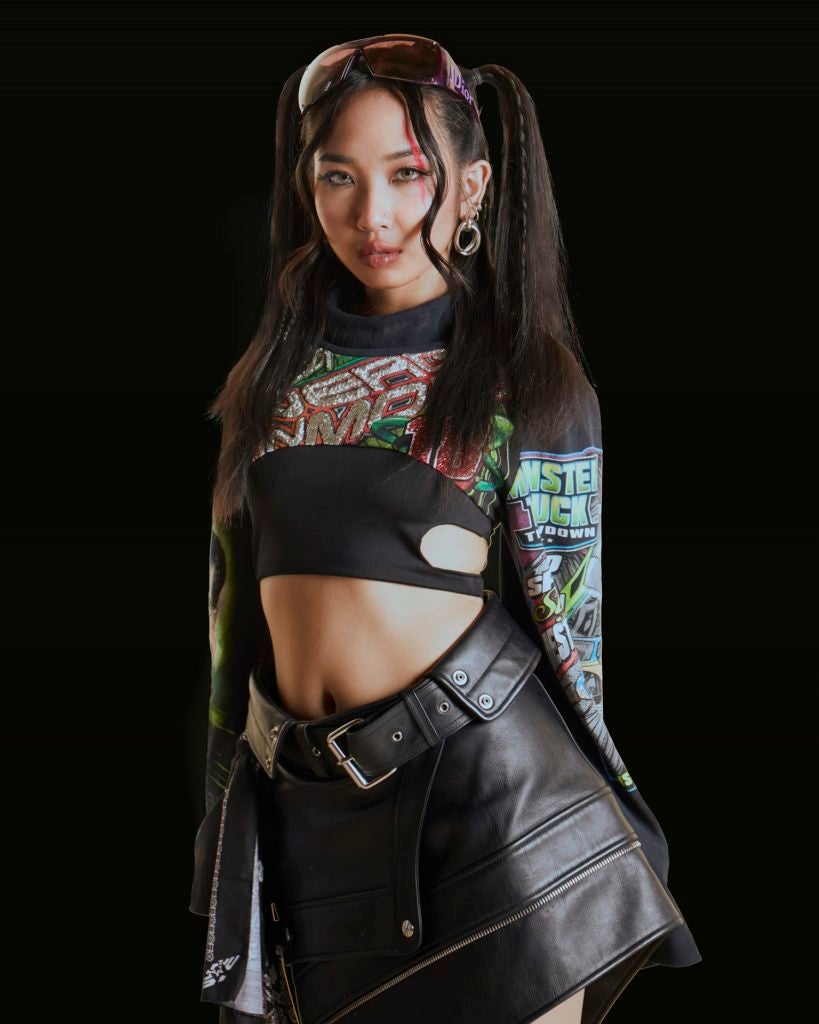 Following the hit singles BIBI’s “The Weekend,” Ylona Garcia’s “Don’t Go Changing,” and NIKI’s “Split,” “Mind Games” is the newest single off the upcoming Head In The Clouds III, 88rising’s game-changing third installation of the world-building, collaborative effort bringing together rising artists from East to West. HIT3 is an album of 88’s closest friends, family, and collaborators that brings together listeners from around the world into the universe of the Asian-American experience. The single precedes the return of 88rising’s acclaimed Head In The Clouds Festival, taking place August 20th and 21st. Both MILLI and Jackson Wang will be performing at the festivals, buy passes HERE. 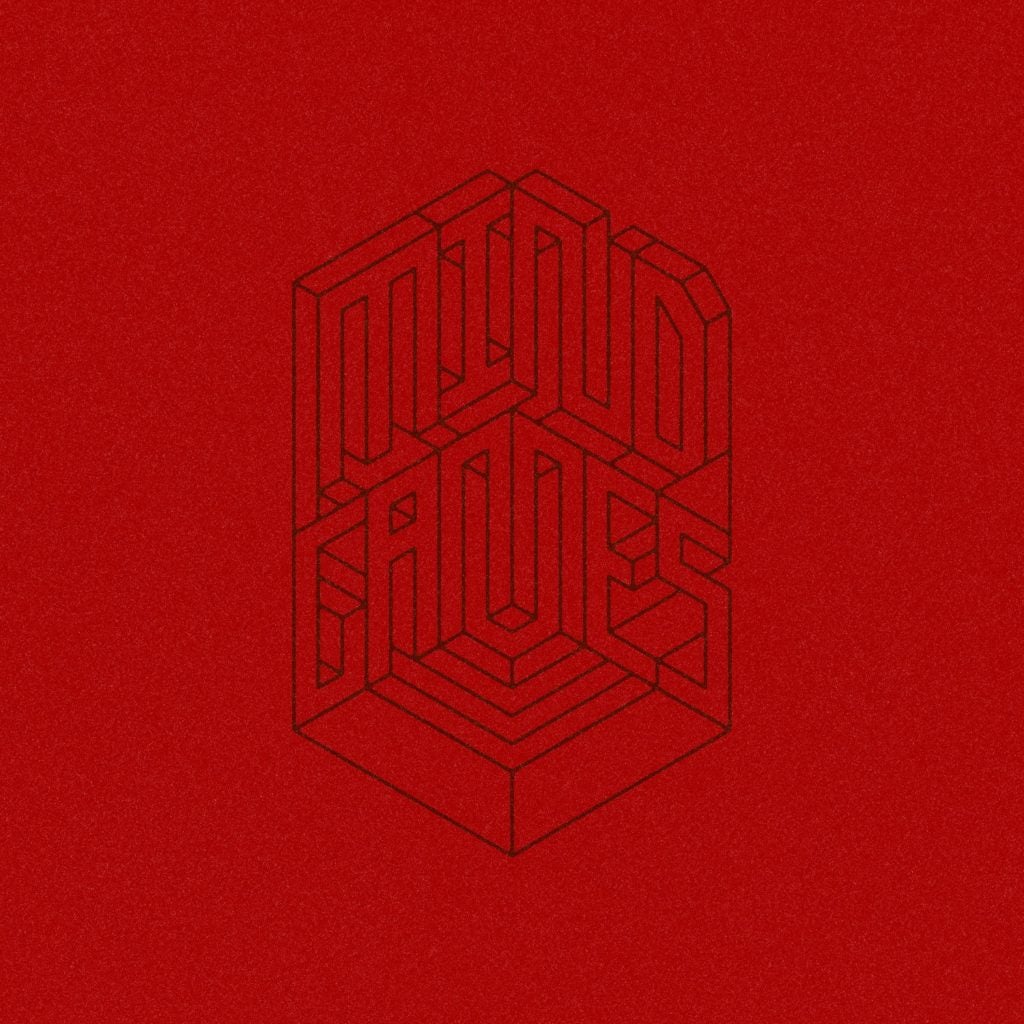 MILLI recently made headlines as the first Thai solo performer at Coachella 2022 and went viral for her performance of “Mango Sticky Rice” – which she performed with the dessert in-hand, causing a nationwide uptick in demand for the dish in Thailand. The performance was so next level, it set off a global chain reaction for the popular Thai dessert, which literally went viral, raising sales of the dish across multiple countries following her performance.  As reported by CNN, NBC News, NME, The Guardian, The Independent, The Nation Thailand, South China Morning Post, and many more, MILLI’s Coachella moment raised the sweet Thai dessert’s stature to a fever pitch.  A mere two days later, the Thai Prime Minister lobbied UNESCO to make mango sticky rice a national dish for Thailand.   And it was MILLI’s track that started it all.

Jackson Wang recently announced the release date for his sophomore album MAGIC MAN, out September 9th via TEAM WANG Records/88rising Records/Warner Records/RYCE MUSIC GROUP. The album will feature 10 tracks including the previously released “Blow” and latest single “Cruel.” The new album follows the successful release of 2021’s “LMLY” and “Drive You Home”, which have garnered over 100 million and 50 million and streams respectively.  In 2019, Jackson released his critically acclaimed debut solo album, MIRRORS, which debuted at #32 on the Billboard 200, making Jackson the highest-charting solo artist debut from China. 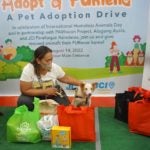 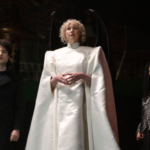