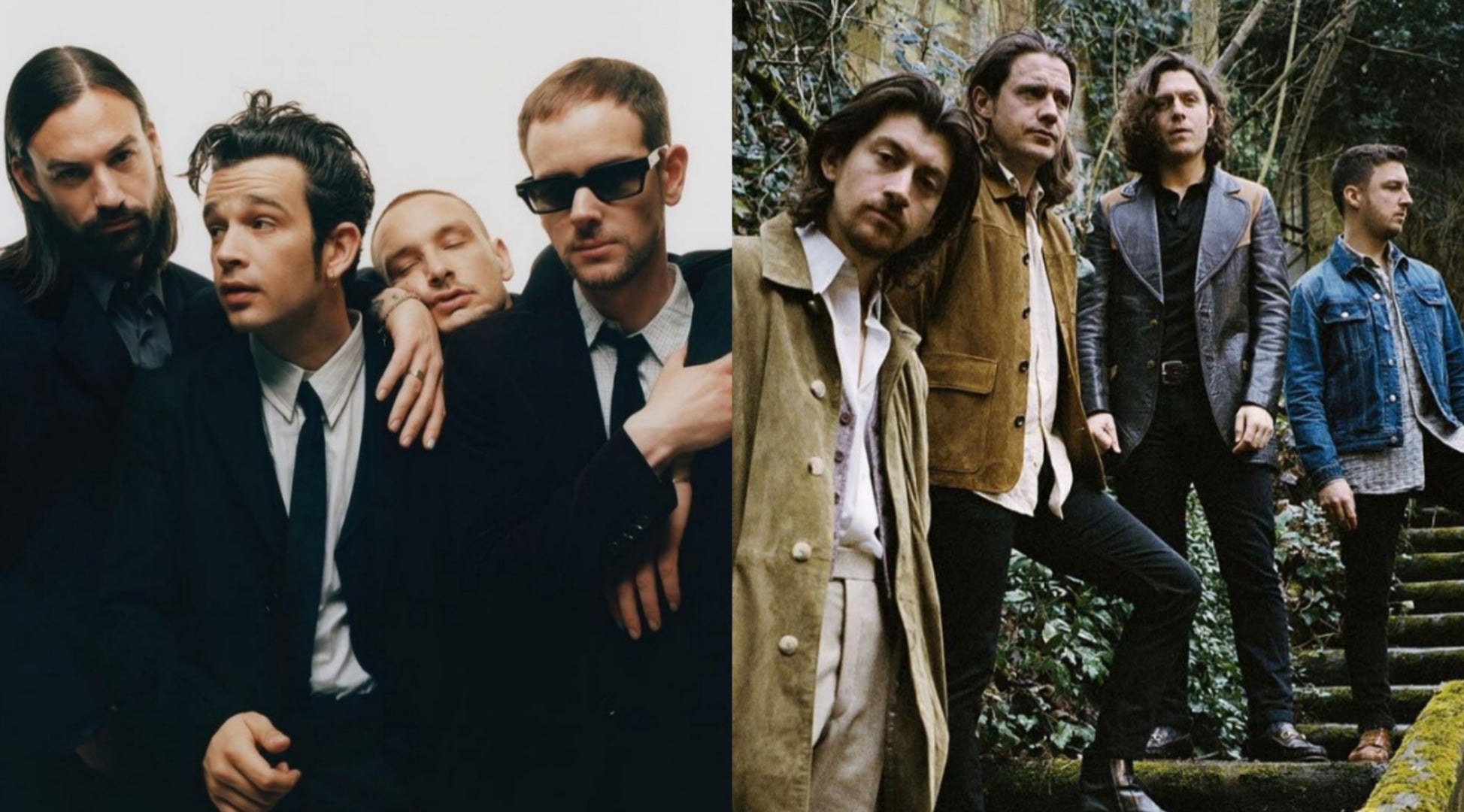 Put on your black skater skirts and combat boots because we’re going back to the early 2010s era of Tumblr! Both The 1975 and Arctic Monkeys will be releasing their new albums this October.

Yes, you read that right! We’re flashing back to the time when indie pop ruled the music scene (well, at least for some of us) and Tumblr was our go-to platform for checking out the trending stuff—all because of The 1975 and Arctic Monkeys’ comeback.

In early July of this year, The 1975 surprised their fans with a brand new song, “Part of the Band.” But what made the fans more excited was when the English band announced that they would be entering a new era with their fifth studio album, “Being Funny In A Foreign Language,” which is set to release on October 14.

Since the announcement, The 1975 keeps on building the fans’ excitement, releasing their second track “Happiness” on August 5, and their third single “I’m In Love With You” on September 1.

In other news, fans of Arctic Monkeys won’t have to wait any longer because, after four years of music drought, the English rock band will drop their seventh record “The Car” on October 21.

And of course, they offered fans a glimpse of their sound as they dropped their main single “There’d Better Be A Mirrorball” on August 30.

As soon as fans caught wind of these announcements, they immediately took to Twitter to express their excitement about the two bands’ upcoming albums. Some even got déjà vu as both bands are about to release their new albums, with only one week apart from each other.

HELLO? A NEW ALBUM FROM ARCTIC MONKEYS A WEEK AFTER THE 1975’S ALBUM RELEASE? IS EVERYONE STILL ALIVE? pic.twitter.com/Dt17SCu6Ui

october rlly said taylor swift, the 1975, arctic monkeys and crawlers. how r u all coping lgbtqs and ex tumblr kids

new the 1975 and arctic monkeys albums in october, big month for 2013 kids who peaked at tumblr

new the 1975 and arctic monkeys albums one week apart, tumblr era is here

The 1975 and Arctic Monkeys releasing albums a week apart from each other got me feeling like 2014 tumblr pic.twitter.com/tBoJorYTd6

2022
The 1975: Being Funny In A Foreign Language
Arctic Monkeys: The Car
Taylor Swift: Midnights

It can be recalled that in 2013, both bands released their albums a few days away from each other, with The 1975 dropping their self-titled debut album on September 2, while Arctic Monkeys releasing their fifth album “AM” on September 9.

Other users even called the attention of American band The Neighbourhood to drop new music for the holy trinity of Tumblr era to be completed.

Apart from The 1975 and Arctic Monkeys, we’ll be also having new music from the music industry herself, Taylor Swift, and Carly Rae Jepsen!

October is a truly exciting month for music fans and the industry. So, wake us up when September ends! 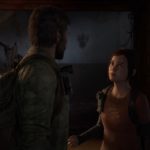 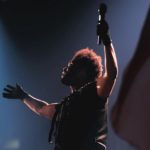