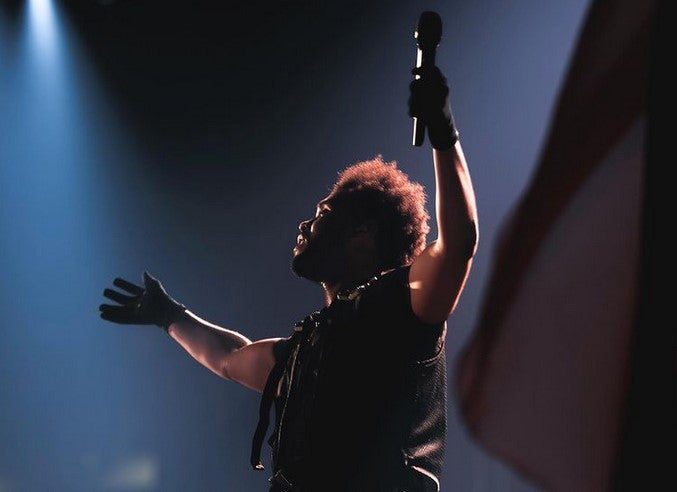 Canadian singer-songwriter The Weeknd, also known as Abel Tesfaye, abruptly ended his Los Angeles concert after facing a vocal issue early into the set of his “After Hours ‘Til Dawn Tour.”

On September 3, the “Blinding Lights” singer returned to the center stage of SoFi Stadium in California for his two-night show. But on his second night, the 32-year-old artist lost his voice midway through his performance of “Can’t Feel My Face,” causing him to walk off the stage.

After a few minutes, The Weeknd came back to the stage to address the situation and tell the crowd that the concert would be canceled. “I personally want to apologize to you guys. I don’t know what just happened when I screamed, but I just lost my voice,” The Weeknd explained to the audience. “This is killing me. I don’t want to stop the show, but I can’t give you the concert I want to give you right now.”

He then added that he’ll “do a show real soon,” and apologized for the unexpected vocal problem. “I want you guys to know that I can’t give you what I want to give you […] I’m so sorry. I love you guys. Thank you so much,” he said.

Shortly after, he also took to social media to express his devastation on what happened and promised to reschedule the show. He wrote: “My voice went out during the first song and I’m devastated. Felt it go and my heart dropped. My deepest apologies to my fans here. I promise I’ll make it up to you with a new date.”

Despite the unexpected turn of events, fans rallied behind The Weeknd’s back and showed him love and support. Some even took to Twitter to wish for the fast recovery of the “Starboy” singer.

your health comes first. we’ll always be here ❤️ we all love you ✨ pic.twitter.com/JZOX0bZEY0

Health before anything brotha, drink some water, get some sleep, eat some food and get back on that stage at 100%, I know you wanted to keep the show rolling but hey life happens. Get better soon🙏🏽🙏🏽 you deserve the rest @theweeknd

no need to apologize. we understand. gon’ head and recharge & recover. we don’t need you damaging that angelic voice of yours cus then we’re really gonna be in trouble pic.twitter.com/cbNz269OlQ

The Weeknd canceled his show tonight after a few songs bc he lost his voice.
Don’t hate on him for that, it’s the most defeating and devastating feeling for a singer to lose their voice. It feels like your purpose is gone. If he would’ve kept going, he could’ve hurt it bad.

Abel has given nothing but amazing vocal performances every night for the past month. Him losing his voice only comes to prove that he’s been singing live during the whole tour and giving his all for the fans that have attended. We love you, @theweeknd ❤️ pic.twitter.com/42A6StjV3J

Got this vid of @theweeknd at sofi stadium tonight. Looks like Abel fractured his voice when he said "hey Los Angeles" and he did his best to get through the rest of the song. He did the right thing ending the concert. Mad respect, get better soon XO❤ pic.twitter.com/8ZhLaMm3j6

We hope you’re taking it slow and easy, and for you to feel better soon, Abel!

The Weeknd first rose to prominence in 2011 after releasing his mixtapes: “House of Balloons,” “Thursday,” and “Echoes of Silence,” which gained recognition and positive reviews from critics for his unique contemporary style. Since then, he has earned multiple nominations and awards, contributed to film soundtracks, and toured around the world with some shows being sold out.

Aside from his music career, The Weeknd has begun dabbling in acting as he’s set to star in the upcoming television series The Idol, with Lily-Rose Depp, Troye Sivan, BLACKPINK’s Jennie Kim, and Dan Levy. The Weeknd is also credited as one of the show’s creators along with Reza Fahim and Euphoria creator Sam Levinson.

Update: On September 6, The Weeknd took to Instagram to give fans an update on his condition. “Doctor says my voice is safe and with rest I’ll be solid and able to bring the show my TORONTO fans are waiting for,” the singer wrote. “LA date is being worked out soon. Thank you SO much for all the love and understanding that’s come my way. I love you all so much… XO.” 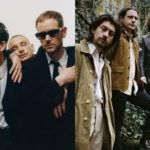 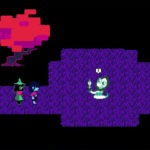