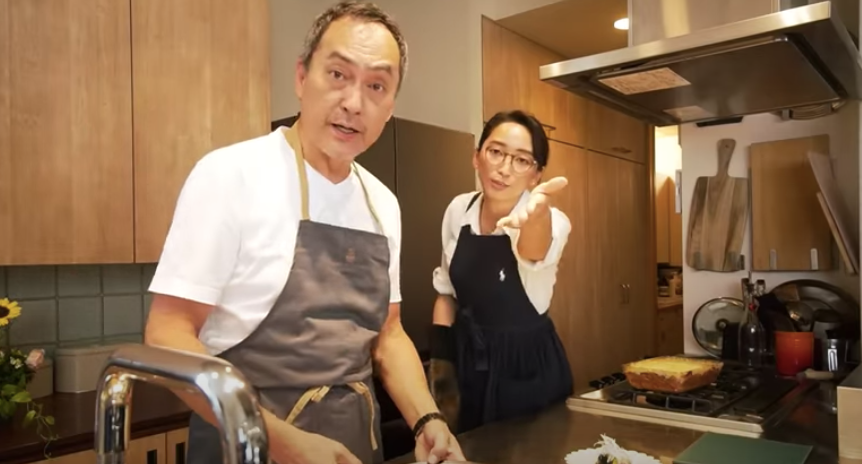 Japanese actor Ken Watanabe, known for his tragic Holywood film roles, spends a rare moment sharing the screen with his daughter Anne as they cook together in a video posted on the latter’s YouTube channel on August 28.

Anne Watanabe, who followed in her father’s footsteps by entering the entertainment industry, is also an actress. However, appearing on screen with him was not a common instance. “It is rare to appear on screen with you”, she told him at the beginning of the video.

Before starting to cook, Ken shared that he asked his friends to bring him vegetables from his hometown Niigata Prefecture, and his current city Nagano Prefecture just for his daughter. “You’ll be away from Japan soon, so before that, I wanted you to enjoy delicious Japanese vegetables”, he said, which hinted at a major announcement his daughter would make later on.

During the latter half of the video, Anne finally shared for the first time that she would be moving to France soon but would still keep her home in their native country. “Like having two homes”, as how she described it.

Supportive of her daughter’s decision, Ken said it is good to do it while his daughter is still young and has the drive for it. “You should go abroad when you have the energy and the experience. Especially I think the kids can experience new things”, he said.

But being the usual father, Ken requested one thing from his daughter as she moved to a foreign land. He asked her to message him at least once daily, which she found a bit too much. Furthering the showcase of his clingy side as a father, he insisted on it, and Anne had no choice but to accept it by saying, “okay, I’ll try”.

As of writing, the video has already gained more than 6 million massive views. It is no doubt that the rare moment they shared was loved and appreciated by the public. 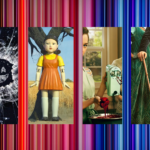 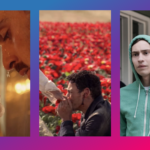