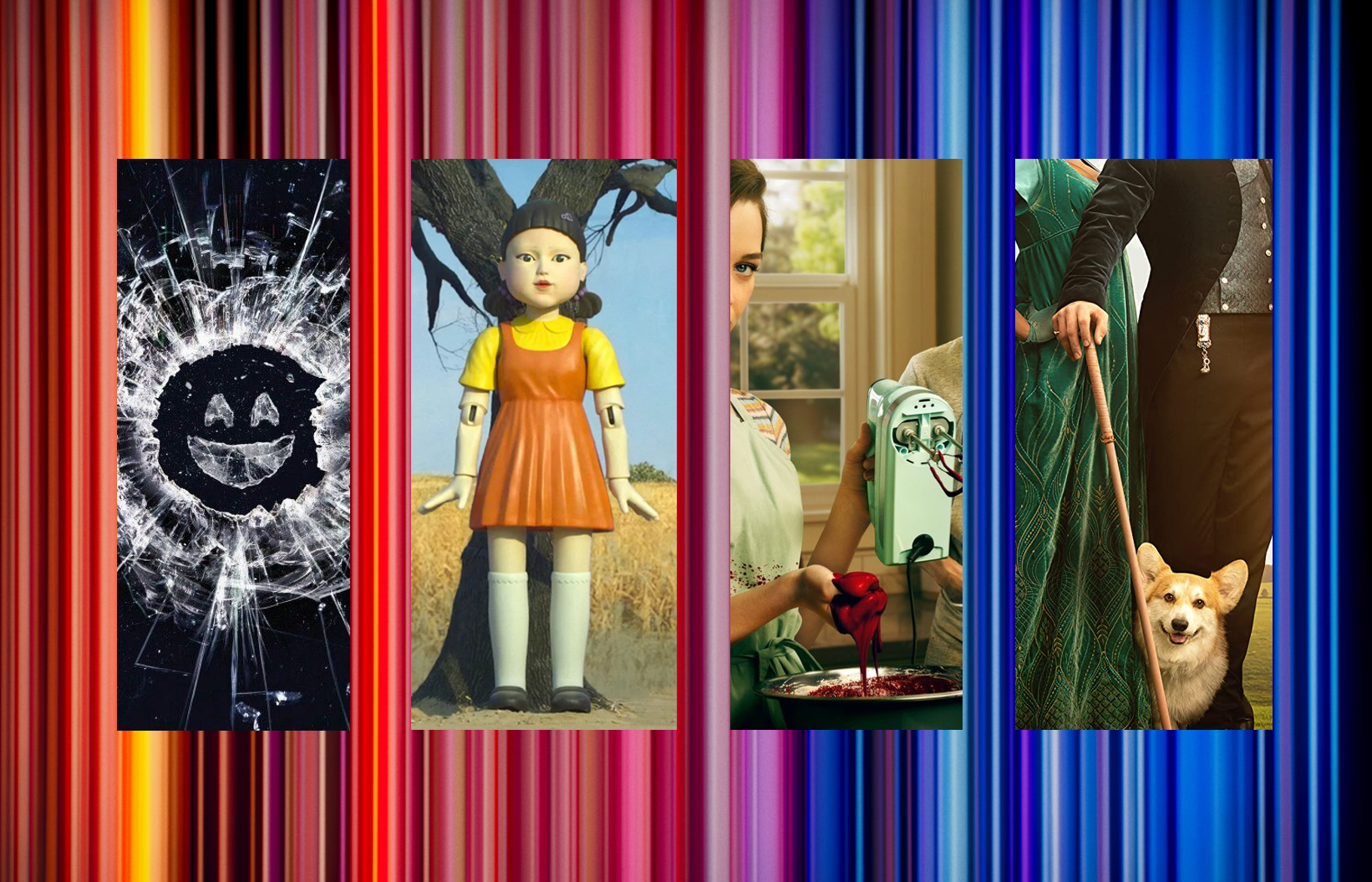 Netflix’s subscribers since the “DVD mail” days are being reminded once again that they’re not getting any younger. But certainly, it also reminds them that they’ve been a part of the ‘good old days,’ when “Netflix & Chill” wasn’t still a thing. Nevertheless, regardless of what “era” we discovered Netflix in, it’s safe to say that the platform has always been there to give people a hassle-free streaming service.

As the platform turns 25, it released a video on YouTube showing a rundown of its history since it was founded by Reed Hastings and Marc Randolph in 1997.

Netflix went from ‘from DVDs in the mail to entertaining the entire world.’ Little by little, it has developed to be a widely available and diverse streaming platform which showcases series and films of all available genres. It has grown over the years to be able to produce content of its own (Netflix Originals). Some of them even became hits and became “trendsetters” at some point.

As we celebrate Netflix’s birthday, let’s take a look back at some of the most “binge-watch” worthy Netflix Originals ever made. But first, the intro: 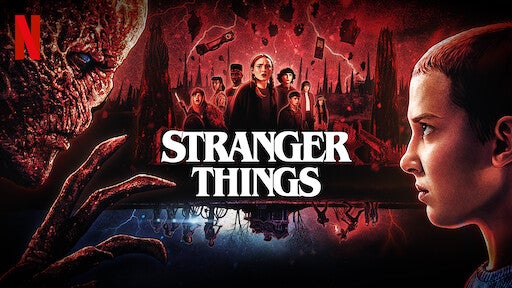 This is where you came across “Running Up That Hill” by Kate Bush. 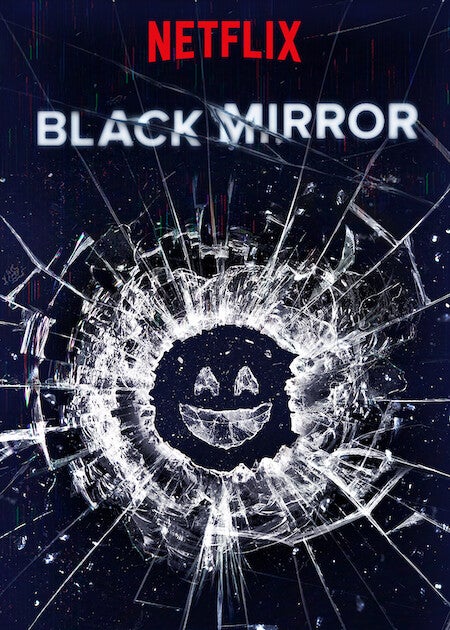 This is where you started fearing for the future. But this is also where you hoped to be in heaven, which is a place on earth. 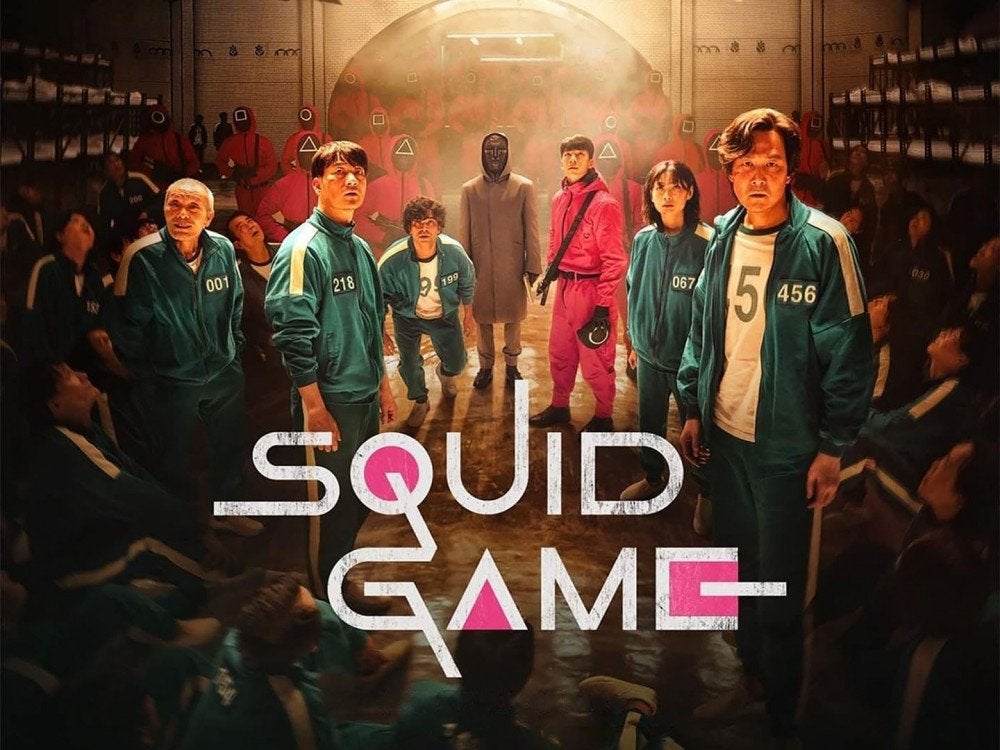 This is where almost everyone spoofed that running scene from the series. 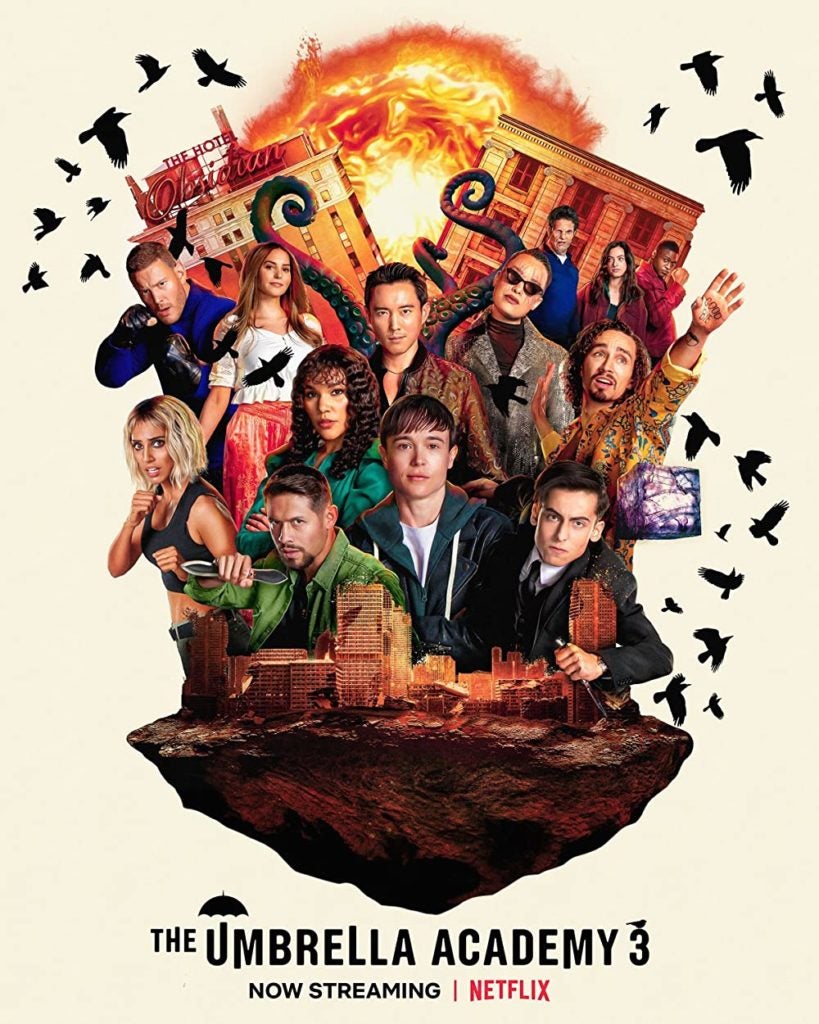 This is where you danced to “I Think We’re Alone Now” and  “Footloose.” 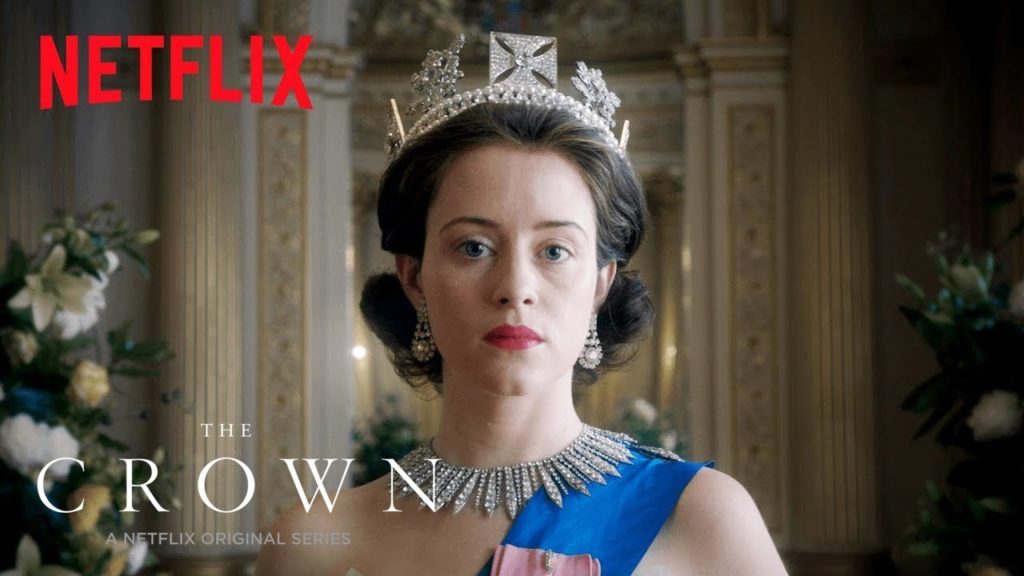 This is where you became super invested in the royal family.

Netflix Logline: Based on historical events, this series dramatizes the story of Queen Elizabeth II and the political and personal events that have shaped her reign. 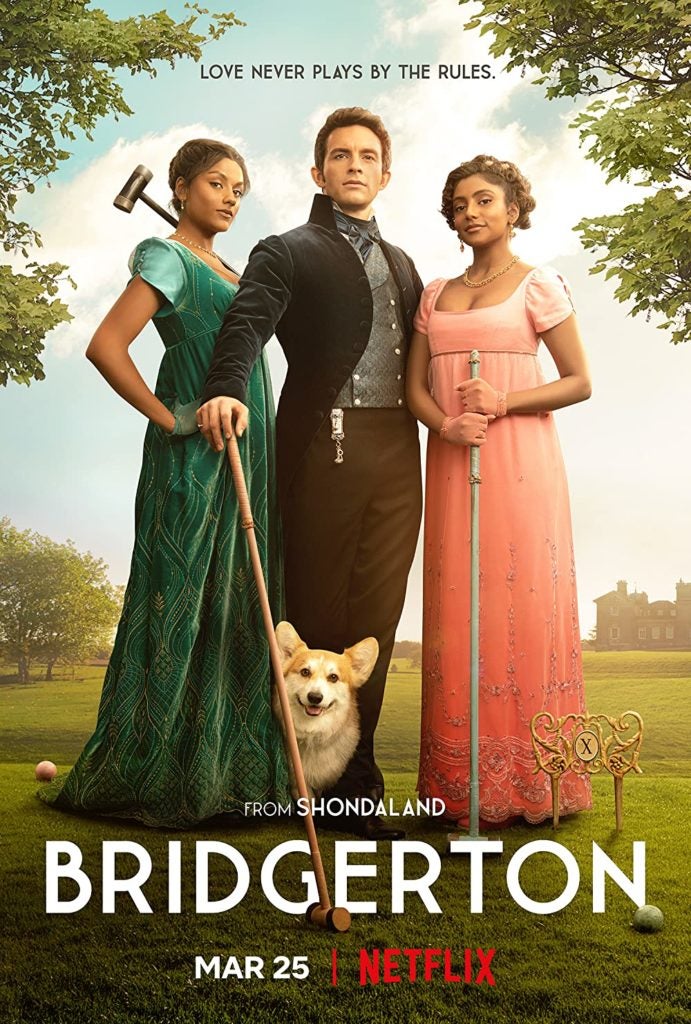 Orange Is The New Black 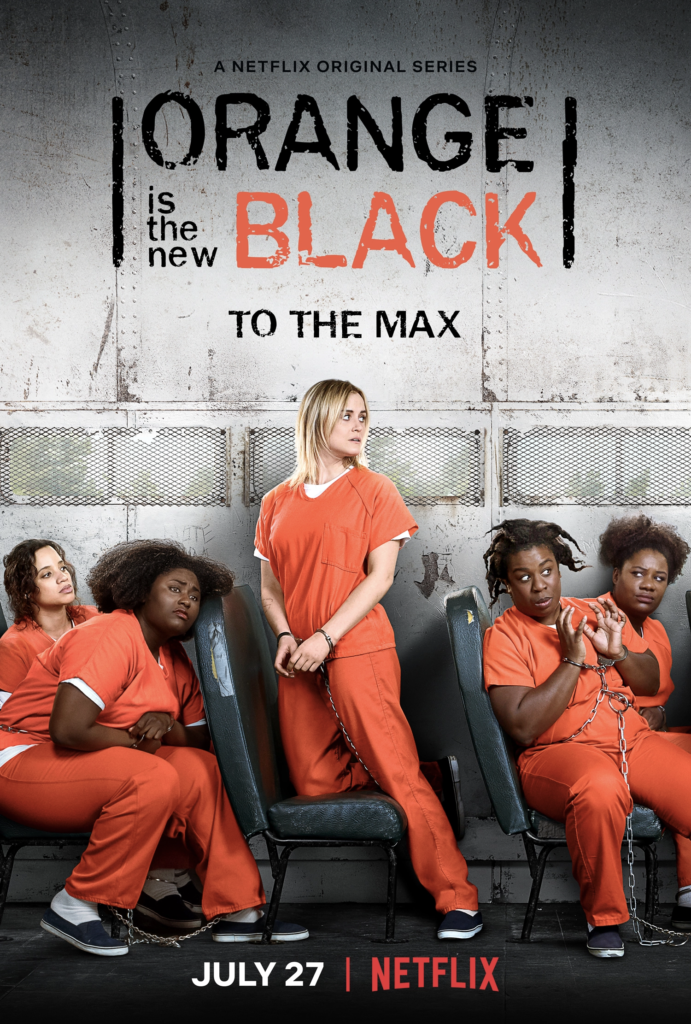 This is where you started loving bad ass women.

Netflix Logline: When a past crime catches up with her, a privileged New Yorker ends up in a women’s prison, where she quickly makes friends and foes. 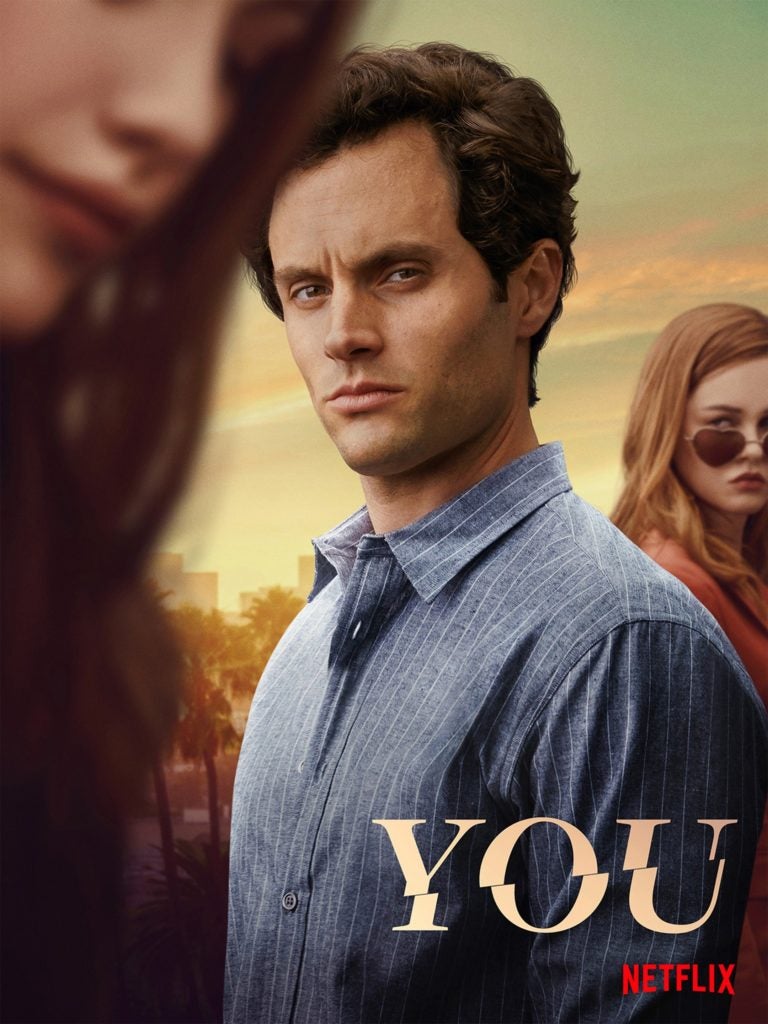 This is where you legit started both loving and hating the idea of being obsessed.

Netflix Logline: A dangerously charming, intensely obsessive young man goes to extreme measures to insert himself into the lives of those he is transfixed by.
Starring:Penn Badgley, Victoria Pedretti, Elizabeth Lail
Creators:Greg Berlanti, Sera Gamble 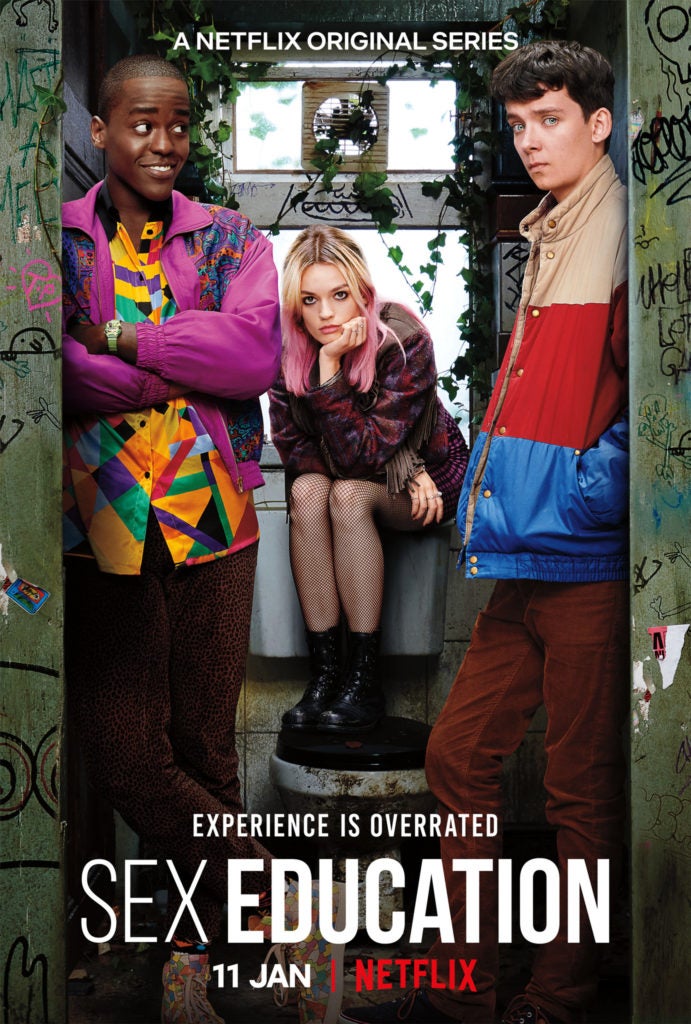 This is where you got your sex education, for real.

Netflix Logline: Insecure Otis has all the answers when it comes to sex advice, thanks to his therapist mom. So rebel Maeve proposes a school sex-therapy clinic. 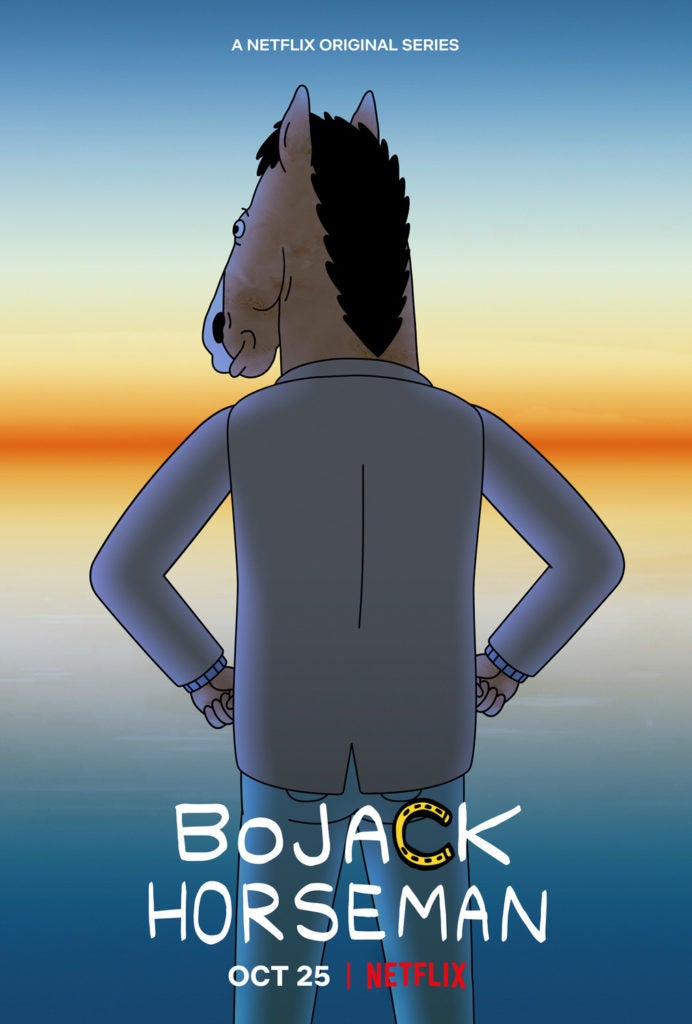 This is where you related wholeheartedly to a cartoon horse.

Netflix Logline: Meet the most beloved sitcom horse of the ’90s, 20 years later. He’s a curmudgeon with a heart of…not quite gold…but something like gold. Copper? 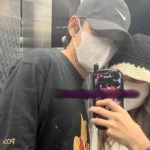 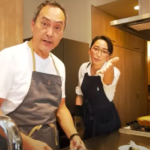