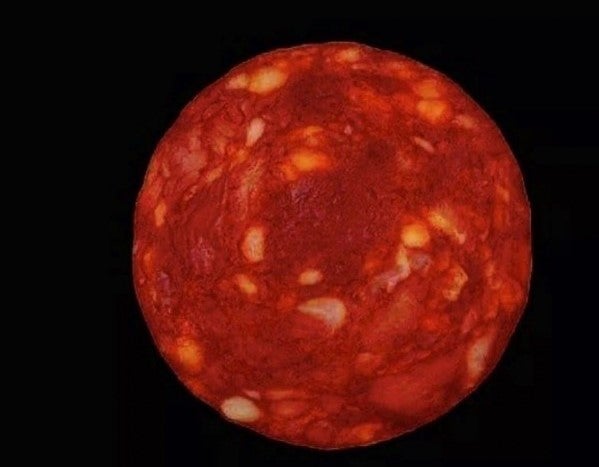 A French physicist recently trolled his Twitter followers with what seemed to be a photo taken with NASA’s James Webb Space Telescope, but is actually chorizo.

Etienne Klein, a research director at the French Alternative Energies and Atomic Energy Commission, tweeted a picture of chorizo and identified it as Proxima Centauri – supposedly a “small, low-mass star located near the Sun.”

“Picture of Proxima Centauri, the closest star to the Sun, located 4.2 light years [away] from us. She was taken by the [James Webb Space Telescope],” said Klein in the translated tweet.

While at first Klein’s tweet made rounds online and was reported in several outlets, the astronomy prank eventually went wrong as people actually believed that it was a legitimate photo of the star. The scientist subsequently apologized after causing confusion among Twitter users. He clarified that it was a “scientists’ joke” and that was his way of having fun. He also reminded everyone to be skeptical and not to believe everything they see.

Twitter’s reaction to the “prank”

While some weren’t amused by the prank, other Twitter users rode along Klein’s prank and created memes out of it. A user even made it into a card game (Calling the attention of Magic: The Gathering fans).

Users even gave the “infamous star” a name. El Chorizo Proximo actually has a nice ring to it.

Some also could not believe that a scientist like Klein has a sense of humor and that he would pull off such a prank.

Who knew French scientists had a sense of humor? This is a close up of chorizo, not a newly discovered star.🤣 https://t.co/uA0T1mBbLl

Posts a slice of chorizo and trolls everyone that's it's a picture of a star from the JWST. Absolute legend. https://t.co/8E6JeqJczS

While some found it funny, others did not take it lightly, especially after discovering that Klein is an actual scientist. “Coming from a scientific research director, it’s quite inappropriate to share this type of thing without specifying from the 1st tweet that it is false information when you know the speed at which [false information can be disseminated],” a user said in a translated tweet.

I'm stumped. People actually BELIEVED that this really was a star… #wtf. Anybody that has ever had chorizo or soppressata / salami would know better.
It's both hilarious & troubling. The latter, especially – it just shows how easily people can be manipulated to believe anything https://t.co/9qof1wOppw

In an interview with media outlet Le Pointe, Klein clarified once again that the Proxima Centauri chorizo photo was really meant as a joke.

“This is the first time I’ve made a joke when I’m more on this network as a figure of scientific authority,” he said in the interview. “The good news is that some immediately understood the deception, but it also took two tweets to clarify.”

“It also illustrates the fact that on this type of social network, fake news is always more successful than real news. I also think that if I hadn’t said it was a James-Webb photo, it wouldn’t have been so successful,” he explained.

After arguments and apologies, Klein shared an image from James Webb Space Telescope and added that it was “REAL this time.” He shared the image of the Cartwheel Galaxy that was recently released by the said space telescope.

The James Webb Space Telescope was launched in an Ariane 5 rocket from Europe Spaceport in French Guiana, South America last December. The first images that came from this particular telescope were released by the National Aeronautics and Space Administration (NASA) last July. 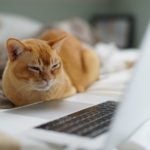 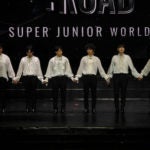