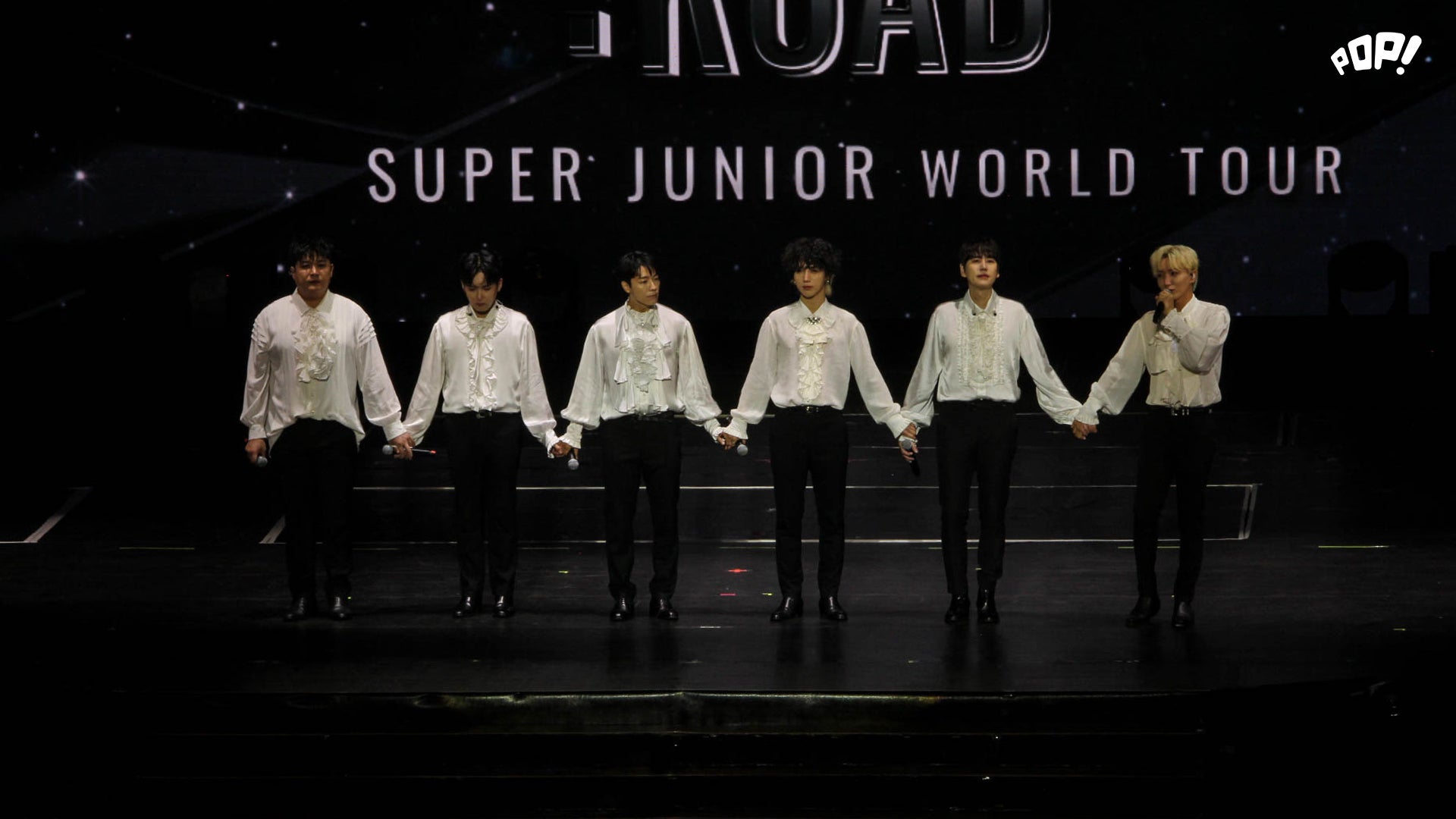 Due to the unfortunate events that befell the boy group—with member Choi Siwon testing positive after their Bangkok concert and member Eunhyuk’s father passing away a day before their Manila concert, Label SJ announced the postponement of the “Super Junior World Tour – Super Show 9: Road in Manila”.

In place of their concert in Manila, the members of Super Junior who were already in the Philippines opted instead to hold a meet-and-greet with their Filipino fans.

Despite the untimely situation, PH ELFs still showed up at the Mall of Asia Arena with black ribbons tied to their “Super Wands” in solidarity and grief for Eunhyuk and his family, affectionately nicknamed the “Honey family” in the fandom.

Super Junior took to the stage to greet their fans with heavy hearts with only 6 members—leader Leeteuk, Yesung, Shindong, Donghae, Ryeowook, and Kyuhyun, with each member saying personal messages for the fans.

Member Shindong went first, who tearfully thanked fans for coming and said that he did not expect that a lot of them would still be coming due to the situation. Ryeowook went next and first apologized that they would be unable to proceed with the concert, and later on said that they will meet their fans again in the future with complete members.

Donghae followed suit, first opening by saying that this was the first time that he would be opening a concert with a Ment (a time where K-Pop artists on stage introduce themselves and speak to fans in K-Pop lingo). He said that he was speechless and that he didn’t know what else to say but “sorry” to the fans. Donghae also said that he felt deeply saddened for Eunhyuk, his best friend.

Yesung greeted PH ELFs by first saying, “Mabuhay!” with a smile and said that they had been looking forward to their Manila concert the same way the fans were. He also said that even during the unfortunate events that they are currently facing, the absent members will also be thinking of them at this time.

Kyuhyun went next, saying that it was saddening for them to greet their PH fans after so long without a smile on their faces, and thanked them for all coming even from such long distances.

Leeteuk went last and also greeted their fans with a smile. He opened his Ment by first saying that the group was debating on whether or not to come to Manila after hearing the news and said that they ultimately decided on going to meet PH ELFs. He also said that their “Super Show 9” concert isn’t postponed and even joked with fans by telling them to think that they just “bought their tickets early”.

Leeteuk also said to “his love, ELFs” and to all of their staff to be happy and that they will make sure to come back as 7 as soon as possible to meet them, with Siwon in the center and his “doppelganger” Eunhyuk at his side.

Super Junior sang 3 songs as a token for their “ELFs who have become more pretty and beautiful” and dedicated it to the “forever love between ELFs and Super Junior” – “My Wish”, “Callin’”, and “More Days with You”.

After the meet-and-greet, PULP Live World (through MC Kring Kim), told PH ELFs to hold on to their tickets and that it will be honored for the rescheduled date to be announced by Label SJ and PULP Live World. 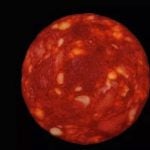 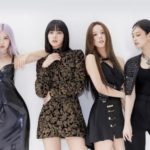