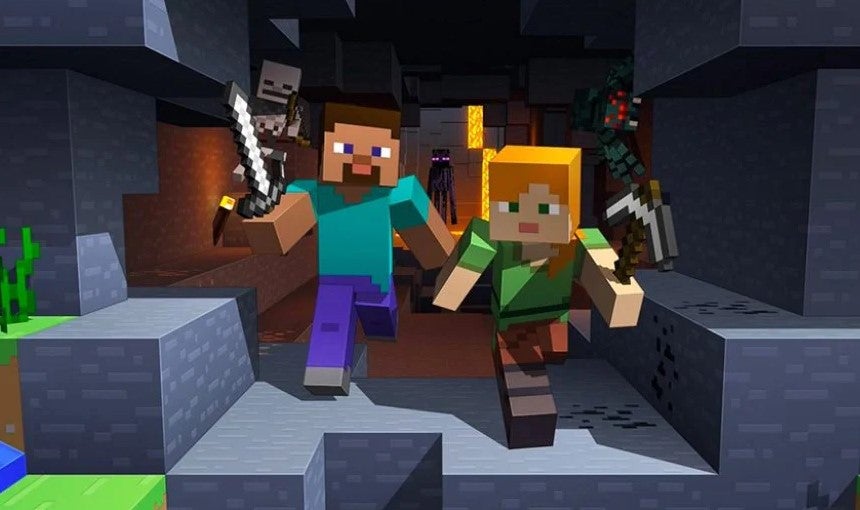 Minecraft has been trending online, but for all the wrong reasons: Many fans are angry after Mojang updated Minecraft with version 1.19.1, which is being called the “chat-reporting update”. This update allows Mojang and its parent company Microsoft to see any chat from any multiplayer server (private included), and if they find a message that is not allowed or deemed inappropriate, they have the power to ban the sender from all servers.

Fans on Twitter have become enraged by Mojang’s decision to basically moderate all chats from servers, as it seems like this is an invasion of privacy. People find this chat moderation from Mojang unnecessary because many Minecraft servers, private and public, have their own administrators and moderators who can send out warnings or ban players for unacceptable behavior.

User @birdy_block expresses how no one in the community wants this update.

Multiplayer servers already have precautions in place for this. Microsoft interference is neither needed NOR wanted. #saveminecraft pic.twitter.com/SdJRM0D0Y8

This tweet just shows how the majority of players feel about the update.

#SaveMinecraft please its pretty obvious that almost NOBODY wants this change at all pic.twitter.com/lB7qVxI8hZ

User @AntVenom points out how people could abuse this system that Mojang has implemented.

If Mojang thinks that every skilled coder who is against this system won't try and embarrass them by breaking this system, I would bet against Mojang.

Not a threat btw. Just calling it like it is.#SaveMinecraft

User @pluey200 demonstrates how easy it is to be falsely banned by Mojang.

Just so you understand how much of a joke Minecraft’s new filter is #saveminecraft pic.twitter.com/lETvIN4CXn

In games like Roblox, the company moderates chat and it is extremely strict. Minecraft players like @FrogBrainrot fear that their favorite game could turn into something like Roblox wherein saying “yes” can get you banned.

#saveminecraft
i do not want to get banned for saying "yes" pic.twitter.com/qi4VFtR3gF

Sadly, it seems like the update will be here to stay. User @Lurondor states how the Mojang community manager himself went on Reddit to announce that there would be no change to the update. The community manager says, “While we understand this may not be the answer some of you were hoping for, we are not planning on changing [the reporting system].”

Worst part is that one of the community manager of Mojang publically stated that they won't change or remove it despite the community protesting… If some of you thought they didn't know about the #saveminecraft movement, they do, but they just don't care… pic.twitter.com/NDPz9iqvX0

In protest of the new update, a movement called #saveminecraft was founded to advocate for the removal of the new update, as well as to spread awareness of the update and what it entails for Minecraft players. A petition has been set up over on the #saveminecraft website, as well as a Discord server where Minecraft users may freely join to discuss the movement and help spread awareness of it. 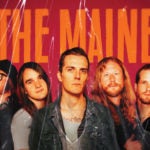 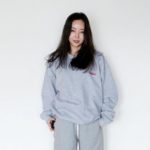