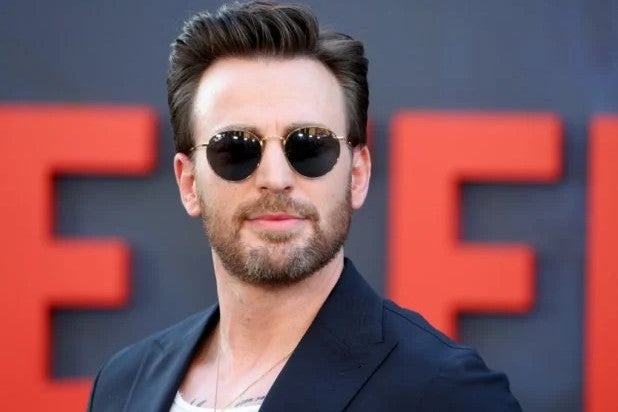 Lightyear star Chris Evans recently revealed to the press that he is “laser-focused” on finding his life partner.

It’s well-known that Evans has been pretty tight-lipped about his love life, which leaves fans wondering whether or not he’s looking to be in a relationship at the moment, given that he had been quite busy with several projects recently, such as his voice-over role in Lightyear and his villain role in The Gray Man. In these past few years, the actor had been linked with a few fellow stars in dating rumors, such as Selena Gomez, though the dating rumors were quickly shut down.

In a recent interview with Shondaland, the 41-year-old star finally addresses what fans have been wondering for so long: Is he looking to be in a relationship right now?

When asked about his love life during the interview, Evans said, “I’m gonna give you a good answer.”

“The answer would be that maybe [I’m] laser-focused on finding a partner – someone that you want to live with,” he said. “Look – I love what I do. It’s great; I pour all of myself into it. [But] this industry is full of pockets of doubt, hesitation, and recalibration.”

Evans has been quiet about his dating life ever since he broke up with comedian Jenny Slate in 2018. The two started seeing each other in 2016 after Evans ended his seven-year relationship with Euphoria star Minka Kelly. Between 2001 and 2006, Evans dated Jessica Biel. /TV 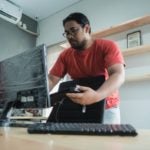 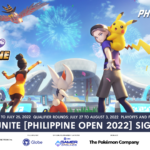