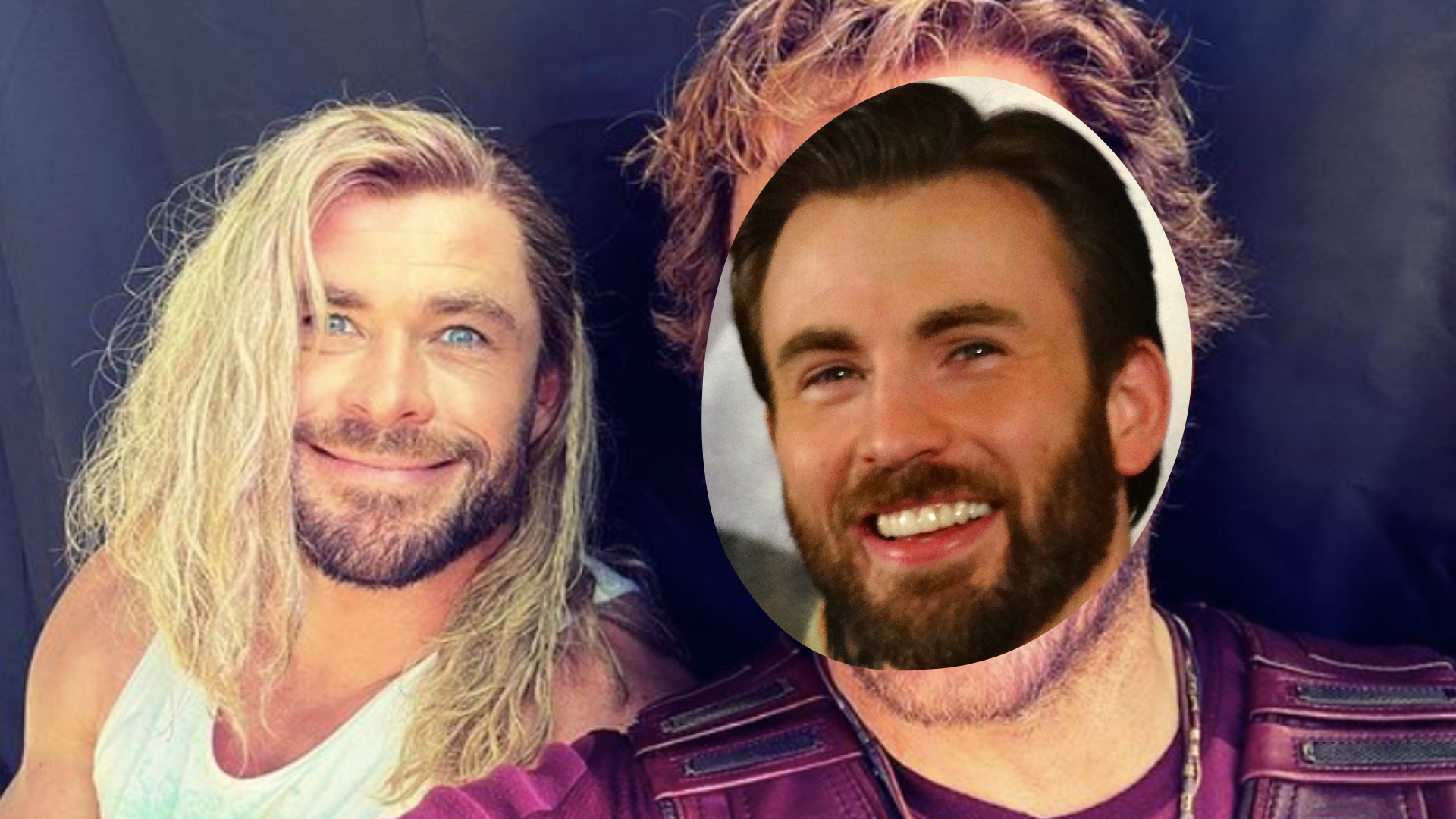 Chris Evans celebrated his 40th birthday last Sunday, and among the many birthday greetings that the “Captain America” star received, Chris Hemsworth’s greeting stood out among fans. Why? Because he trolled Evans with a hilarious post on Instagram as his way of saying “Happy birthday.”

The Thor actor wrote on his Instagram post: “Happy 40th birthday Chris Evans, you’ll always be number 1 in my book.” But the caption wasn’t what caught fans’ attention. It was the photo he used. Instead of a photo of the birthday celebrant, Hemsworth posted a selfie with “Guardians of the Galaxy” actor Chris Pratt. 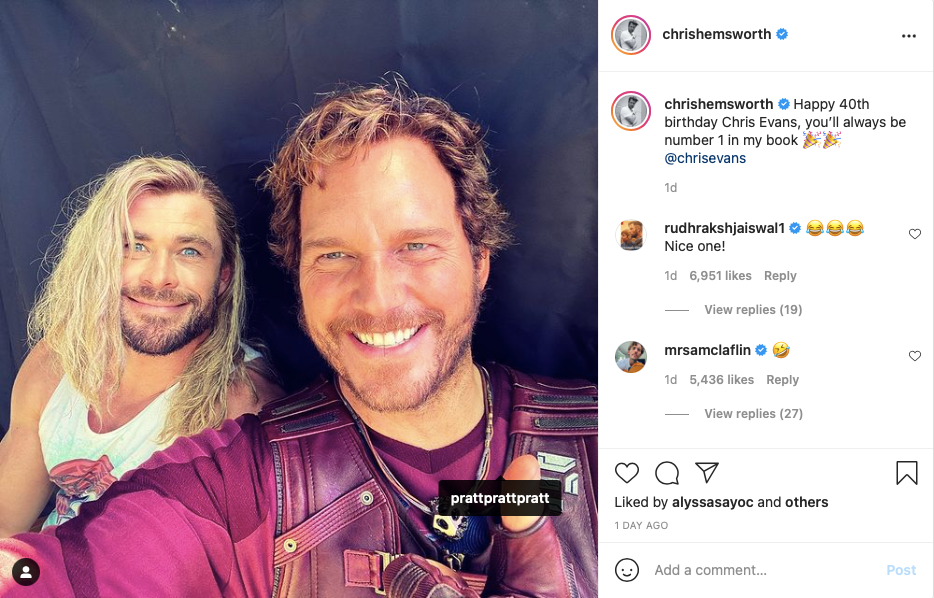 Evans and Hemsworth are close and share a brotherly bond after several years of co-starring in a number of Marvel Cinematic Universe films. While Evans hasn’t responded to Hemsworth’s birthday greeting yet, fans were deeply amused by Hemsworth’s funny birthday greeting and have already made comments on the Instagram post.

Some went along with the joke, commenting “Wrong Chris” and “Man. Chris has changed over the years.” Others also added to the joke by saying that the photo wasn’t Chris Evans, it was Chris Pine (Who is also a famous Chris of Hollywood), and greeting Chris Pine happy birthday.

Happy birthday, Chris… Uh, which Chris was it again?

What went down during Tom Hiddleston’s hour-long ‘Loki lecture’ 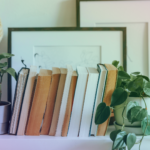