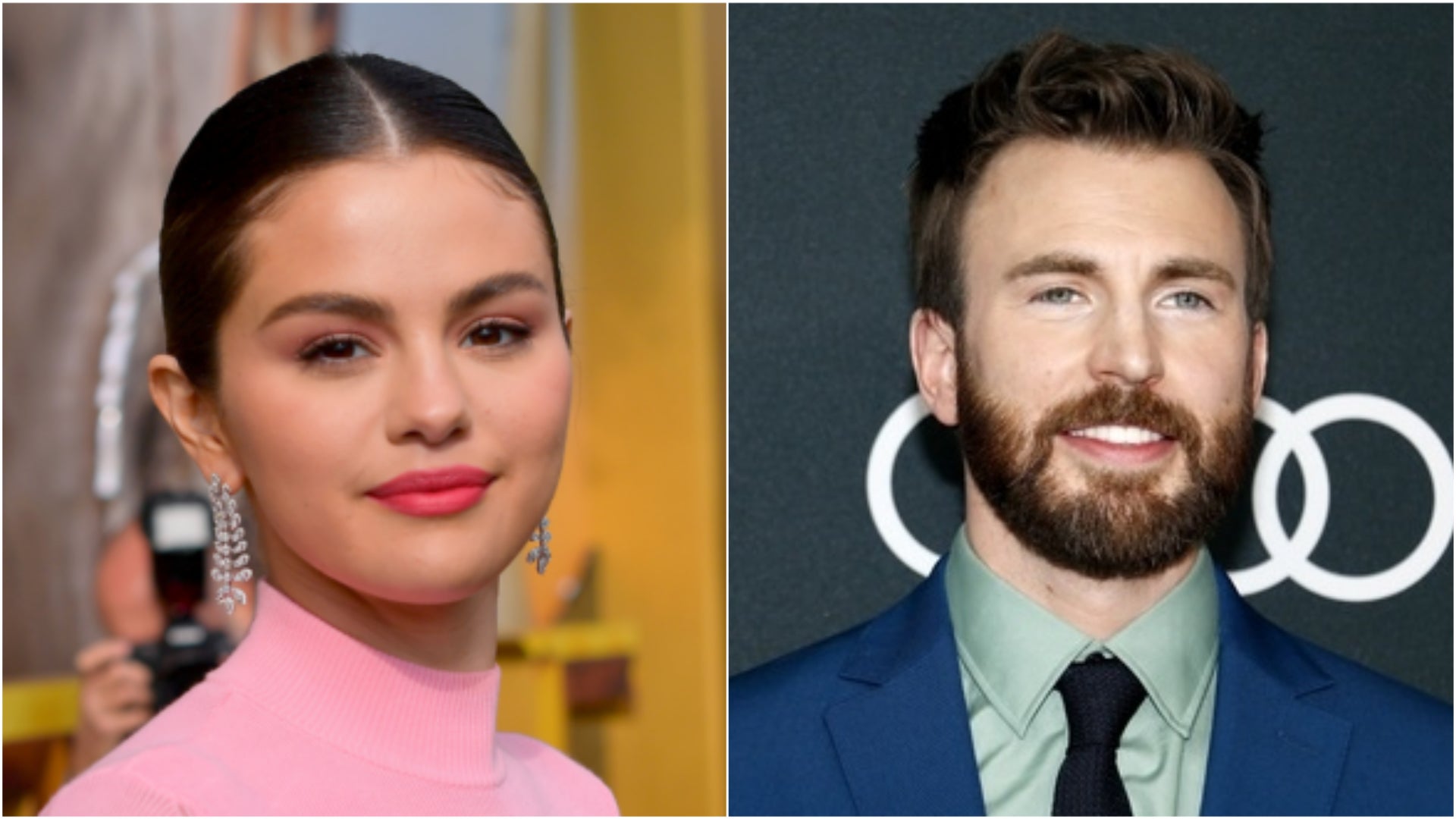 Chris and Selena were recently spotted leaving the same restaurant, and the photos have immediately prompted fans to speculate whether or not the two actors are dating.

Aside from being spotted leaving the same restaurant in L.A., there are other instances involving Chris and Selena, and fans are trying to connect the dots. Chris also recently started following Selena on Instagram, which makes her part of the 162 people that the actor follows on the platform.

Another dot that fans are trying to connect is that the two were also spotted leaving the same studio. A fan account on Twitter posted two pictures — one of Selena going to her car and one of Chris supposedly leaving a studio. “EXCLUSIVE: Chris Evans and Selena Gomez seen leaving the same studio in LA (Oct.1st). Rumors are that the two superstars are working together in an upcoming film after they started following each other on Instagram,” the fan wrote in the tweet.

However, this one might not count at all because the photo of Selena that was used in the tweet actually dates back to 2019.

In addition to Selena’s photo being outdated, so far there haven’t been any new projects announced wherein both Selena and Chris are set to participate in, so it’s unlikely that the two were actually seen leaving the same studio.

As for the actors themselves, it’s not really impossible to rule out that they might have a thing for each other — well, for Selena it’s possible that she does like Chris. The actress has admitted in the past that she finds Chris attractive. Back in 2015, Selena had an interview on Watch What Happens Live. In the interview, Selena said, “I kind of have a crush on Chris Evans. Isn’t he cute? He’s very cute.” She added that Chris is “either going to hate [her] or love [her].”

Neither Chris nor Selena have said anything about the rumors, so there’s no official confirmation that the two are dating. For all we know the two might just be close friends, or they actually do have an unannounced project that they’re working on together.

Well, if there’s a chance that the two are dating, it looks like their fans are here for it. While some fans are trying to piece together whether or not they’re a couple, other fans have already expressed that they would 100% support them as a power couple.

BRO I AM NOT MAD ABOUT THIS RUMOR SELENA GOMEZ AND CHRIS EVANS ARE SUCH A POWER COUPLE pic.twitter.com/S5aMChGzfW

PLEASE CHRIS EVANS AND SELENA GOMEZ. HOLLYWOOD’S MOST ATTRACTIVE AND THE MOST POWERFUL COUPLE pic.twitter.com/kaqc54wGRJ

I’m seeing things about Selena Gomez and Chris Evans being a thing…and yah know I’m not mad about it…Jesus they’d be a hot couple pic.twitter.com/og1bgSmh0j

I love that we are all rooting for Chris Evans and Selena Gomez pic.twitter.com/UgKdyczhvZ

YALL SELENA GOMEZ AND CHRIS EVANS ARE RUMOURED TO BE DATING!!!! THAT'S A HOT COUPLE RIGHT THERE!!

when you wake up to rumors of Chris Evans and Selena Gomez dating and it’s already your new favorite Hollywood couple pic.twitter.com/RJe6eFy8oo

If THE RUMORS ABOUT SELENA GOMEZ AND CHRIS EVANS IS A REAL THING, THEY'LL BE THE MOST POWERFUL COUPLE EVER. pic.twitter.com/QaM1mHRGkp 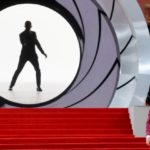 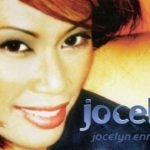