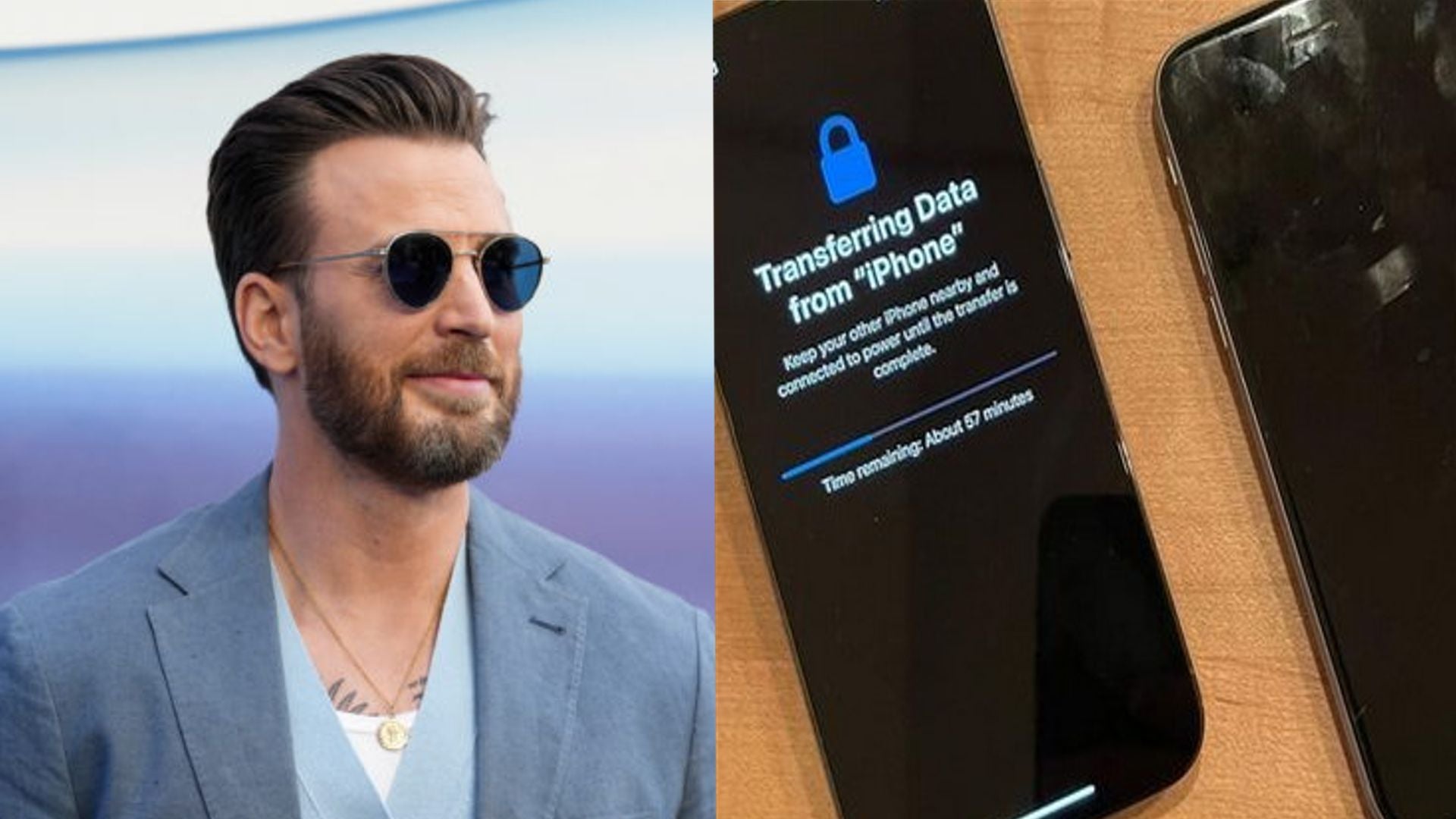 ICYMI: Chris Evans posted a heartfelt and sincere obituary to his “loyal pal” on his social media accounts. In his Tweet/IG post, it reads, “RIP iPhone 6s. We had a good run. I’ll miss your home button. I won’t miss the nightly battle of trying to get you to charge. Or your grainy pictures. Or your sudden drops from 100% battery, to 15%, to completely dead all within minutes. It was a wild ride. Rest easy, pal.”

While it’s so surprising to see Captain America still using a 9th generation Apple phone when the world is already in the 15th generation, we can’t help but stan an economical and thrifty king. When we all thought he was doing all good with the latest gadgets, Chris Evans was out here dealing with the same issues as us plebes when it comes to the latest tech: battery and power issues, bad phone camera quality, and the rest.

Well, in fact back in 2019, Chris Evans aired out his sentiments about technology. His Tweet reads, “Dear All Technology, Remember the 90’s when you just WORKED??? I don’t need a ‘smart’ feature on my TV, thermostat, lights, music, refrigerator, security cameras, and f-ing car. You’re a major pain in all of our asses. You’re not worth it.”

After his loving tribute to his departed iPhone 6s for a brand-new iPhone 13, the world chimed in with the same sentiments and tomfoolery.

Chris Evans has upgraded from his iPhone 6s after 7 years. pic.twitter.com/BxcMMV0LgE

imagine being so famous and relevant that you changing your old iphone 6s is a worldwide trend topic with 33k tweets in a few hours, chris evans can relate 😭 pic.twitter.com/wmyFun1IHc

Actor Chris Evans pens touching tribute as he gets rid of the iPhone 6s he's been using for the past 7 years pic.twitter.com/3SjoZAbX36

chris evans moving on from his iphone 6s is a more painful breakup than ross and rachel's pic.twitter.com/c2ocJONhtx

And of course, Filipinos being Filipinos, definitely had some words to say about this whole thing. Though, most did not agree with what they said, as it has a little tinge of classism and elitism.

Well, in any case, at least let’s pay some respects to Chris Evans’ beloved iPhone 6s, shall we? Also, dude, just let people do whatever they want with their money. It’s not yours, why are you concerned with it? 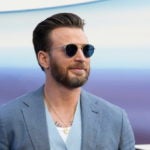 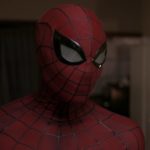