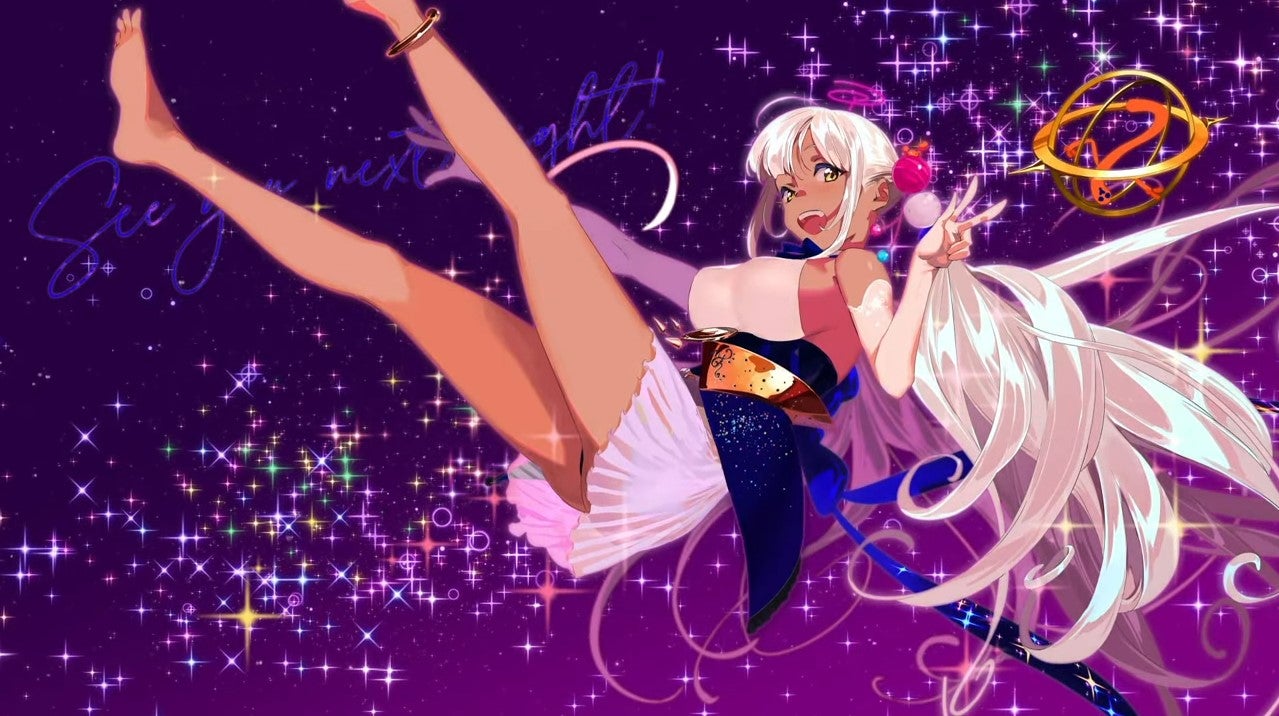 In her livestream last Tuesday, a hololive English -Council- member Tsukumo Sana expressed a heartfelt message to her fans (known as Sanallites, a portmanteau of “Sana” and “satellite”) as she announced her retirement from the agency. Cover Corp. announced that she was set to “graduate” (retire) from hololive English at the end of the month, July 31.

In Cover Corp’s press release, the company stated that they had “discussed several times with Tsukumo Sana regarding the direction of her activities.” Unfortunately, as time progressed, “it became difficult for her to continue her VTuber activities.” After carefully considering both sides, they made the decision “to honor her request for graduation.”

The company also informed the fans through the press release that they could opt to cancel their orders for Sana’s Birthday Celebration 2022 merchandise by getting in touch through the hololive production’s official app.

The fun won’t instantly end, though, as they also announced an extension for accepting fan mails and presents until the last day of October. Moreover, the membership and exclusive content on Sana’s channel would remain available until the same day.

In her livestream, Tsukumo Sana thanked the Sanallite community for their overwhelming support even though “it was cut short.” She then discussed her schedule for the rest of the month, including a “collab cram.” According to her, she would do a solo stream on the night of the 20th. She also provided a teaser about a special segment on the 21st. And finally, she informed them that her last stream on her channel would be on the 31st.

She thanked the Sanallite community for all the kindness and fun and told them that she would treasure the experiences forever. She also extended her sincere apology and wished to continue the “happy times,” at least for the remaining time. 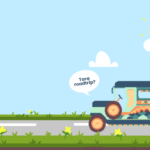 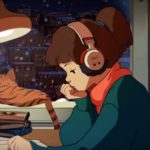