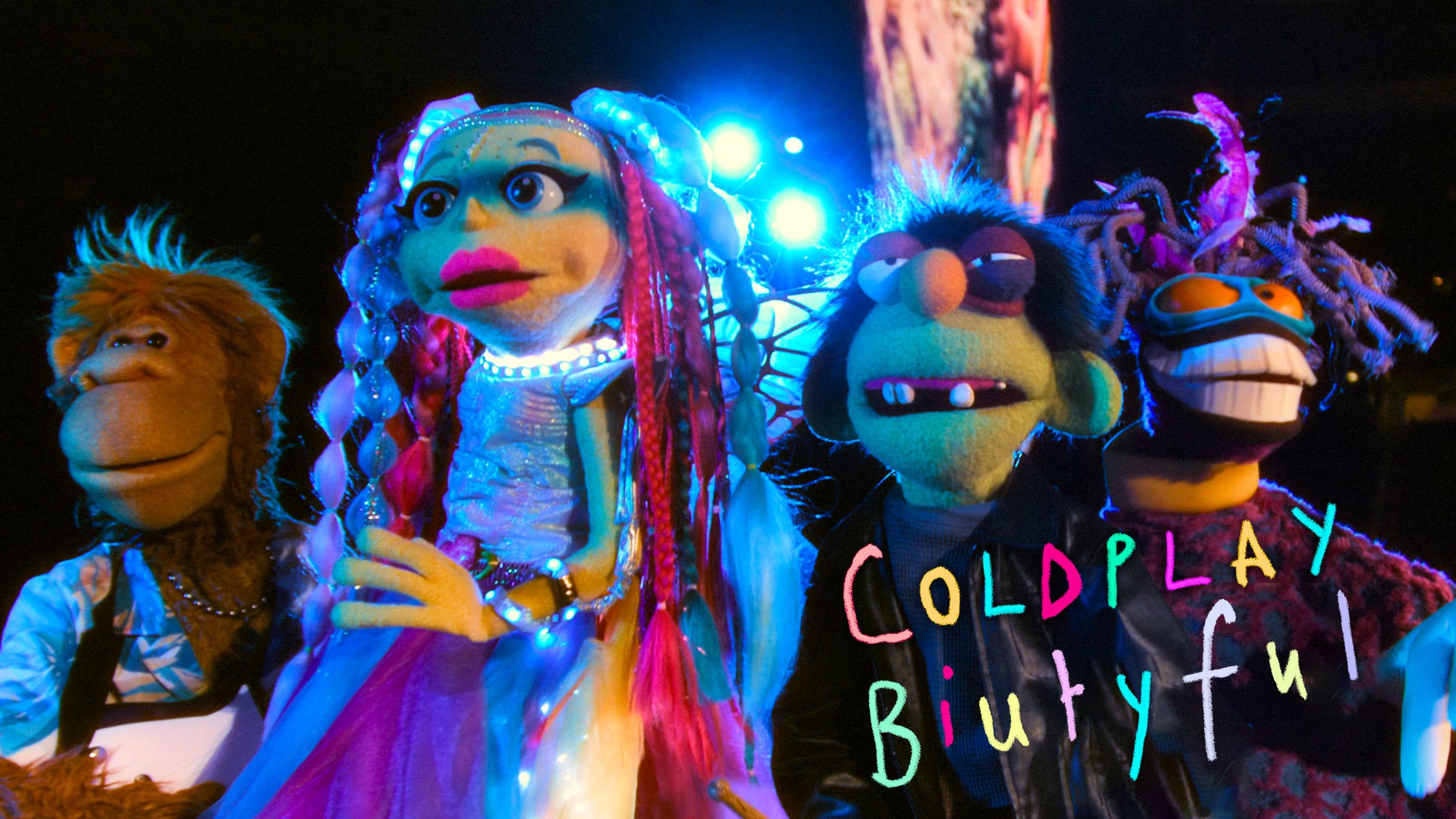 Chris Martin, Coldplay’s lead vocalist and co-founder, performed on television with The Weirdos as they sang the track “Biutyful” from their most recent album, “Music Of The Spheres.” The Weirdos’ lead singer, Angel Moon, has been performing on Coldplay’s current global tour and making media appearances while the new music video continue to receive worldwide recognition.

The Weirdos is a puppet band that has just sealed a record deal with Atlantic and Parlophone Records. The band members were all created by Jim Henson’s Creature Shop, the same company that made The Muppets and is working on making life-size puppets for a stage play adaptation of My Neighbor Totoro. The Weirdos’ performance in Coldplay’s “Biutyful” music video sees the puppet band’s transformation from being rockstar rookies to rockstars performing at a packed stadium.

In an interview with NME in May, Martin talked about the band. “The Weirdos are a band who we’re trying to help out,” he said. “I think we thought that we’ve sort of come to the end of doing singles as Coldplay. I think we’ve probably basically finished doing that, in general.”

He added: “We can’t go more poppier or single-y than [their BTS collaboration ‘My Universe’] and that felt good and we’re a bit older now. So we do have songs we want to bring some attention to, but with this, we asked The Weirdos if they would do the song and front it and we would feature.”

Following the world tour announcement, more supporting acts have just been revealed for Coldplay’s “Music Of The Spheres” world tour dates, which began this week in the UK and Europe. H.E.R., London Grammar, and other artists including Griff, Ibibio Sound Machine, Laura Mvula, Nina Nesbitt, and more will be performing with them.

Not only do they want to take the stage along with other artists, but Coldplay recently released a particular app to accompany their world tour and their fans in choosing low-carbon and environment-friendly routes from the concerts. It’s a simple act that may be an appreciation and thanking their fans for welcoming them to their cities.

In preparation for their world tour, Coldplay also launched a special app for their fans to help them find low-carbon and environment-friendly routes for when they come to their concerts. The British rock band members were some among many other well-known personalities that signed an open letter the previous month as a call for world leaders to take action on the issues of extreme poverty and climate change.

Cinemalaya breaks through the noise with on-site screenings at CCP 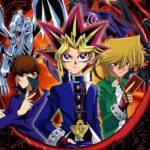