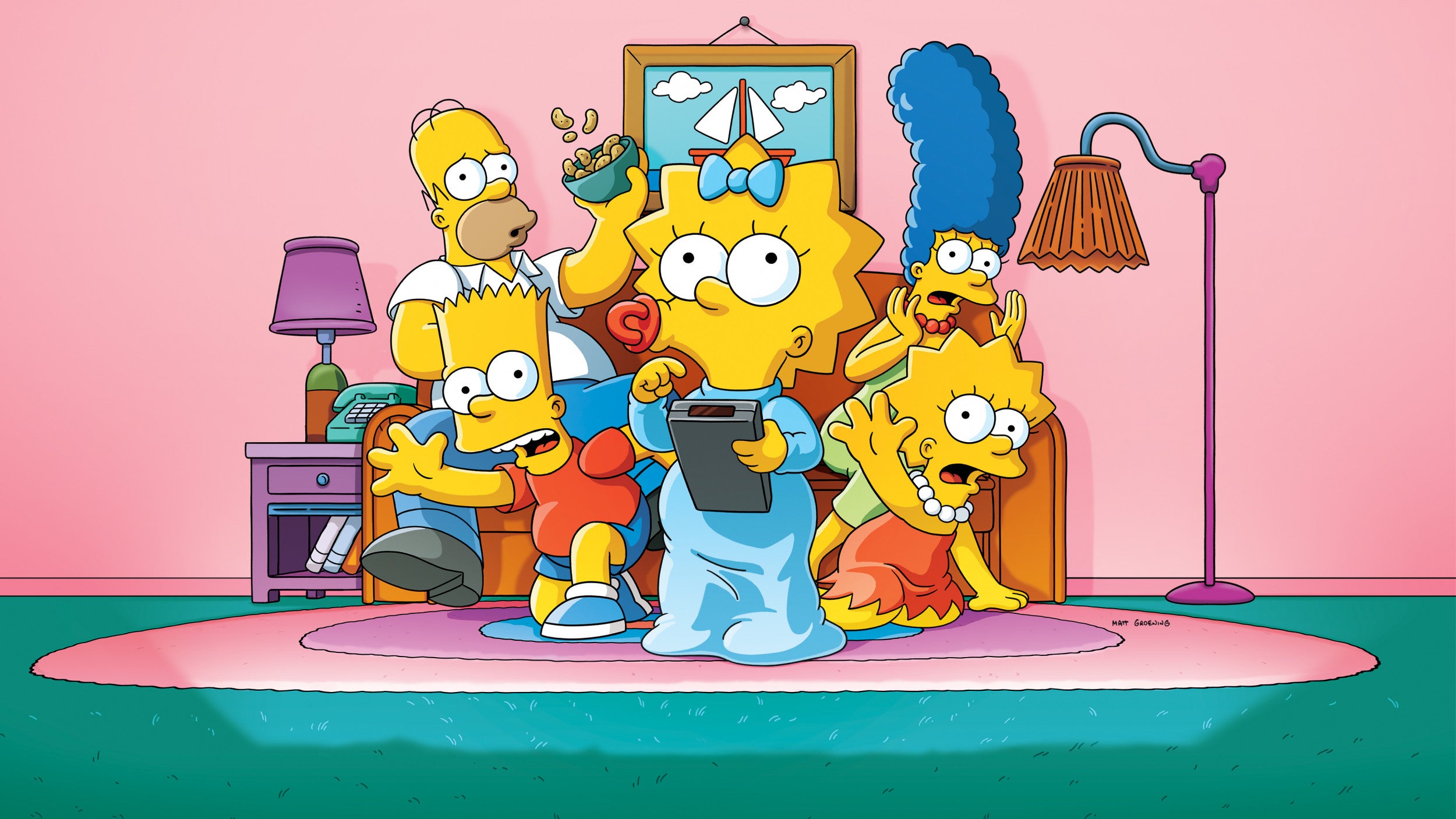 In the 33 seasons that The Simpsons has been airing, a lot of crazy things have happened, with some fans theorizing that the show can actually predict the future, because it has done so plenty of times before — like Trump becoming president, Richard Branson going to space, and even Siegfried and Roy’s tiger attack.

There are also some other Easter eggs that people have overlooked — for example, it turns out that little Maggie Simpson has one, which most people overlook in the opening sequence of the show.

Have you ever wondered what the number on the cash register display means, which appears every time Maggie is scanned during The Simpsons’ opening credits?

In the iconic opening scene, baby Maggie gets scanned at a grocery store, and behind her the price monitor displays that her total is $847.63.

But what exactly does it mean? Were those numbers just randomly generated, or do they actually mean something?

The numbers may not be so random after all, because according to UberFacts, the figures that pop up on the cash register is actually the estimated cost of raising a newborn baby for one month in 1989.

In the original opening credits for "The Simpsons," when Maggie is scanned at the grocery store, the price that appears on the cash register is $847.63

However, it is evident in the show keeps up with the times, because if you look closely, in the newer episodes the price displayed on the cash register when Maggie is scanned actually changes.

One example is when Maggie is given a temporary satanic price that reads “666” as a Halloween parody in the “Treehouse of Horror XXIV” episode.

The price clearly does not reflect the cost of raising a child in 2022, and The Simpsons‘ creator has yet to explain the meaning behind the new figure. However, The Simpsons‘ team most likely made the figure more generic to demonstrate that having one baby will double your expenses rather than providing an exact monthly cost.

The Simpsons is an American animated sitcom about a working-class family – Homer, Marge, and their three kids Bart, Lisa, and Maggie. The show depicts several aspects of American culture, society, politics, and history. The show has already been on the air for 32 years and 33 seasons, making it the longest-running prime-time sitcom in the United States. /TV

‘The Simpsons: Hit & Run’ has a fan-made remake, and it’s open-world 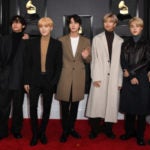 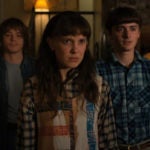