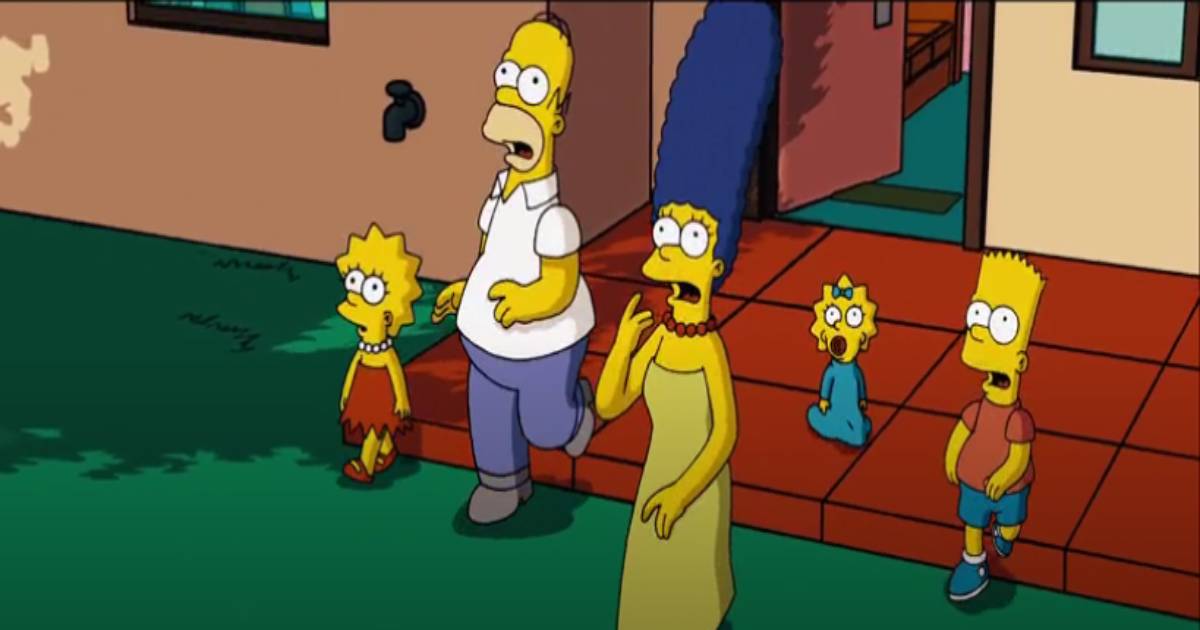 If you’re a Simpsons fan, chances are you’ve come across conspiracy theories claiming that the longest-running cartoon TV show has the ability to predict the future.

Among the many predictions included Trump’s presidency, smart watches, the autocorrect, and it seems that it hasn’t stopped yet.

A new prediction circulated on social media again, and it included sensitive topics such as Kobe Bryant’s death and the case of COVID-19.

This time, the series allegedly predicted two sensational news through an episode in 1993, when residents of Springfield ordered juice from Japan.

In that same episode, a helicopter was seen to have crashed. This led a fan on Twitter to correlate it to the crash that led to Kobe Bryant’s death. The tweet was taken down in respect to the NBA superstar’s death.

Apparently, the creator of the series has grown tired of the conspiracies. “I don’t like it being used for nefarious purposes… the idea that anyone misappropriated it to make coronavirus seem like an Asian plot is terrible. In terms of trying to place blame on Asia — I think that is gross.” Matt Groening said in an interview with Hollywood reporter Josh Weinstein. 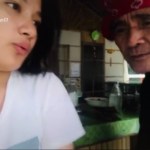