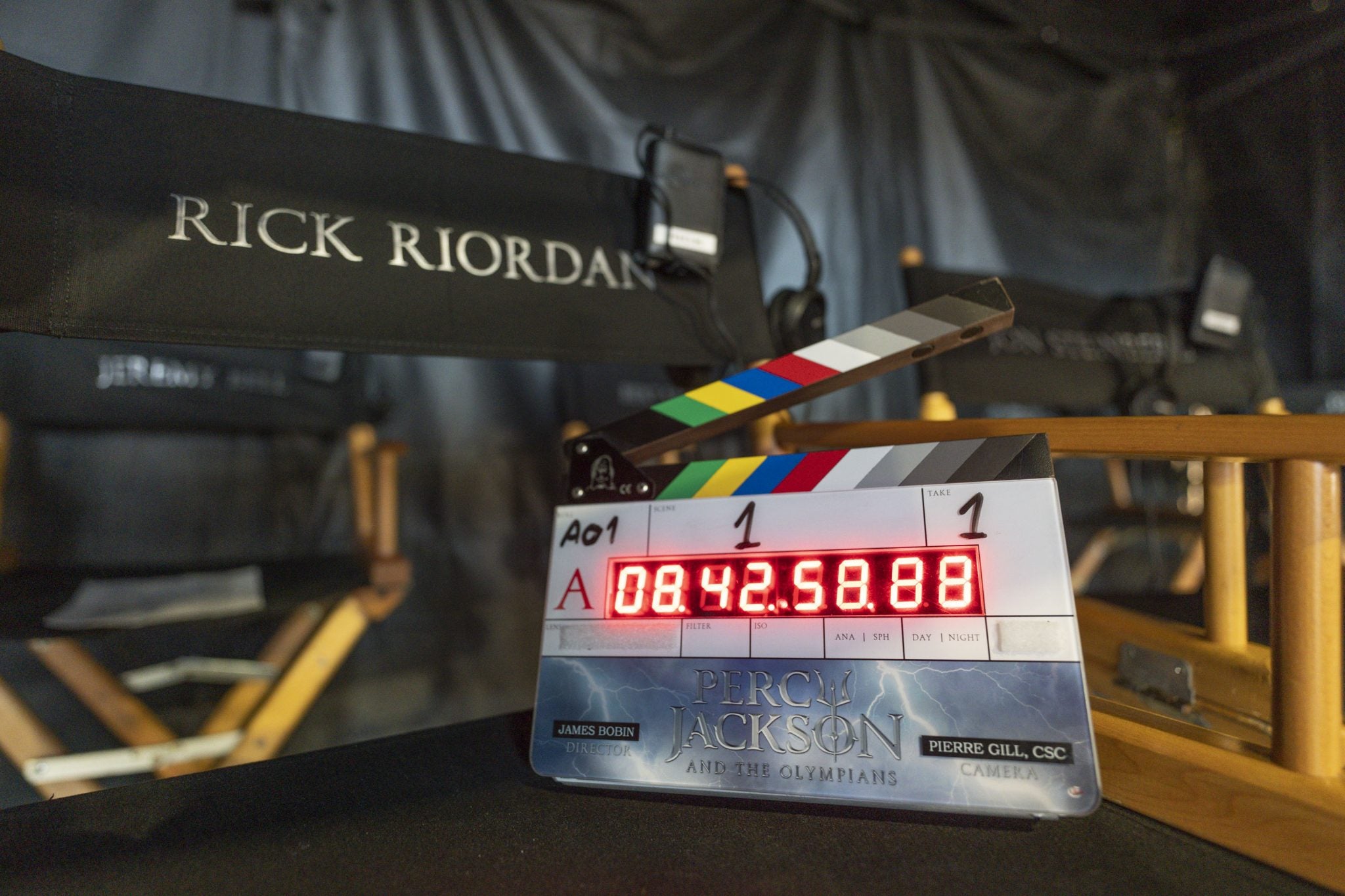 The Percy Jackson and the Olympians, a Disney+ mythological series, has officially begun production in Vancouver, Canada.

Mantzoukas (Brooklyn Nine-Nine, Parks and Recreation, The League, The Good Place, Big Mouth, Invincible) will portray Dionysus or Mr. D, the cranky Greek god of wine and the director of Camp Half-Blood.

Riordan also promised to keep fans updated on the progress of the project. He also stated that more cast members will be revealed in the coming weeks of production.

Riordan and Jon Steinberg wrote the Percy Jackson and the Olympians, with James Bobin at the helm as director of the series’ pilot episode. Just last month, Riordan confirmed the casting for the main trio of the series – Walker Scobell will play Percy Jackson, Leah Jeffries will portray Annabeth Chase, and Aryan Simhadri as Grover Underwood. 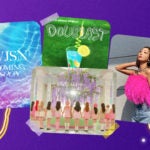 WJSN, Hyolyn, Kep1er, and LOONA to make comeback after ‘Queendom 2’ 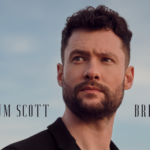