Rick Riordan’s Percy Jackson series is getting its own show on Disney+. The author confirmed the news last year, and while there hasn’t been a lot of details disclosed regarding the developments of the show, we do know that Riordan himself is also working with the creative team to make this series happen. Riordan has been regularly updating fans on the development of the show through his website.

It looks like the team is making progress because they’ve already tapped a director for the show’s pilot episode. Riordan announced on his website that the pilot director will be James Bobin. 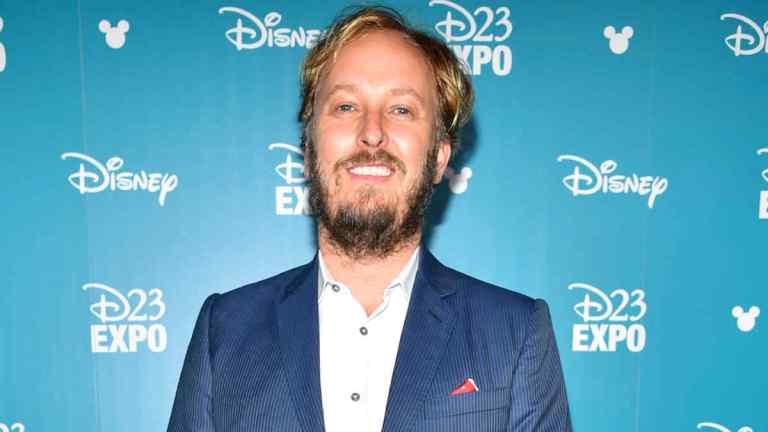 Bobin has directed several productions, including episodes of Da Ali G Show and The Flight of the Concords, as well as movies like The Muppets (2011) and Dora and the Lost City of Gold. His most recent directing role was for the pilot of The Mysterious Benedict Society, which is also on Disney+ and is also a YA adaptation.

According to Riordan, Bobin “checks all the boxes we were hoping for in a partner” and believes that the project is in good hands with the director joining the team. The author added that Bobin is very familiar with the Percy Jackson books as his children are fans of the series.

Aside from having a confirmed director for the pilot, Riordan also mentioned that the casting department is at work again and that the plan is to film the show in Vancouver.

Disney+’s Percy Jackson show will not be the series’ first screen adaptation. Fox had made film adaptations for the first two books, The Lightning Thief and The Sea of Monsters in 2010 and 2013, but fans of the books weren’t happy with them.

Even Riordan has admitted that he wasn’t satisfied with the movie adaptations, mostly due to the adaptations aging up the characters and deviating from the books’ plots. As a result, fans of the series have wished for years for an adaptation that would finally do justice to Riordan’s work.

Even though the film adaptations didn’t do so well, the books continued to be popular. The Percy Jackson series has greatly expanded over the years, with a spin-off and even a sequel series so that fans could continue to enjoy and explore the world of the demigods.

It’s hard to say if the Disney+ adaptation will turn out to be the one that fans have been wishing for, but there are high expectations and hopes for the series, especially since Uncle Rick himself is helping with the production.

As of now the series has yet to begin filming, but production is expected to begin in 2022. 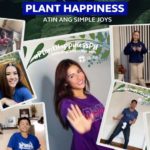 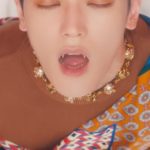