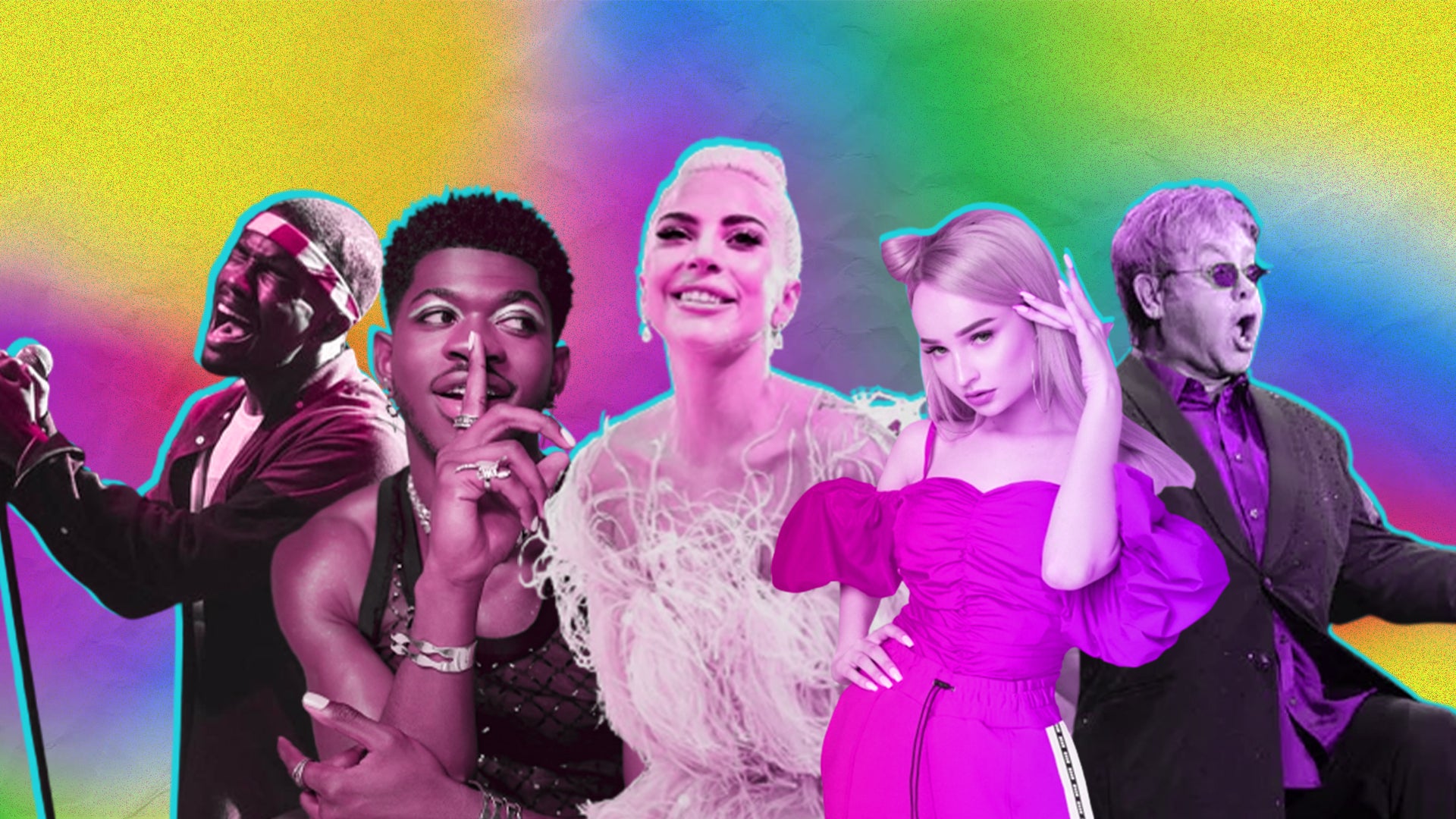 The Recording Academy presents a wide-range genre playlist that features emerging and established LGBTQIA+ artists that one should know, to celebrate Pride month!

Music, just like for many, has always been a safe platform to express one’s emotions and feelings without the fear of being questioned. Today, as we celebrate the month of Pride, this is also the perfect time to highlight the loud and proud LGBTQIA+ artists who are paving the way for a much more diverse music industry.

Artists who are openly members of the LGBTQIA+ community have been breaking down the barriers and norms of the music industry, by fully embracing their queer identities across various genres and different languages across the world. These musicians have been creating a world where there is much visibility and representation for their queer-identifying fans, and further amplifying the voices of their community.

This year, as part of the Pride month celebration, the Recording Academy has curated a playlist to honor about 50 artists across the LGBTQIA+ community throughout all the decades and among different genres which you can play on different music streaming platforms.

Among the artists included in the playlists are the queer icons who paved the way for queer representation in the pop music industry. This includes Freddie Mercury of Queen, George Michael of Wham!, and Elton John. Of course, it also includes the ‘90s drag queen superstar, RuPaul who literally made the world her runway and led a drag revolution of her own.

And this playlist wouldn’t be complete without the pop stars who defined the music of the early 2010s generation such as Ricky Martin, who broke down the proverbial closet door and has led the way for more queer Latin acts to be known, along with the queen, Lady Gaga, who is one of the most looked up icons of the queer community as she graced the world with her songs especially when she released what we now refer to as the Global Pride anthem, “Born This Way.” This playlist also features Frank Ocean, who made waves through his R&B and pop music, is even referred to as a Black queer innovator, with his breakthrough single, ‘Thinkin’ Bout You.” Other artists such as Lesley Gore and Chavela Vargas, who embraced and opened up about their queer identities later in their lives are also featured in the playlist.

But more than the legendary icons who helped established the queer community to have a safe place in the music industry, a new generation of musicians are now being more welcomed by the world. The playlist also features the South Korean singer, Holland, who’s helping to make the queer voices of the Korean pop industry to be heard, Kim Petras who has become a pop beacon for trans representation, and one of the biggest and youngest rapper-singers in the world today, Lil Nas X, who’s unapologetically living his life, loud and proud.

With the growing representation of the LGBTQIA+ community in pop culture and the music industry, we hope that these artists continue to become a great inspiration to a lot of young listeners, as they play a crucial role in building a society free from discrimination and hate. Through the creation of this playlist, the Recording Academy also hopes that this will allow more people to discover more about these artists, and for these musicians to continue expressing their true selves, openly and proudly. 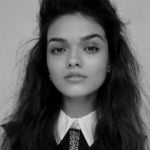 Rachel Zegler to star in ‘The Hunger Games’ prequel 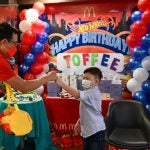