Rex Orange County shares “Open A Window” featuring Tyler, The Creator, the third offering from his brand-new album “Who Cares?” The track finds Rex reunited with one of his earliest champions in Tyler, who contributes a verse, marking the first time the two have collaborated since Tyler’s 2017 album Flower Boy. 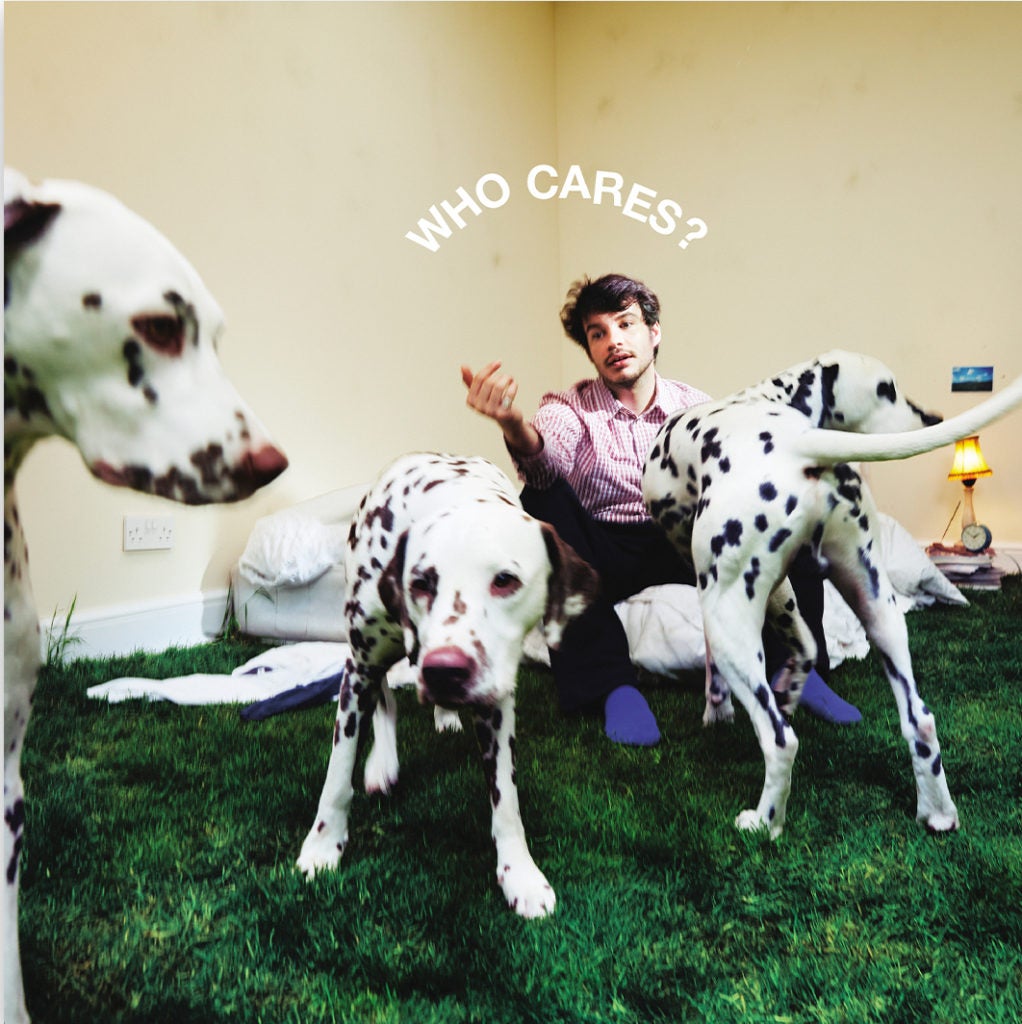 “Open A Window” is laid-back with jazzy keys and drums that flow freely behind Rex’s stand out vocals. It follows the previously released single “Amazing” and the lead single “Keep It Up,” which Billboard described as “a tasty bit of happy-go-lucky pop-rock.” Additionally, Rex appeared as the musical guest on The Late Show with Stephen Colbert.

“Open A Window” also arrives on the heels of Rex recently announcing a North American tour that will see him play iconic venues across the continent like Forest Hills Stadium in New York, Red Rocks Amphitheatre in Colorado and The Hollywood Bowl and Greek Theatre in California before hitting the UK and Ireland in July and August for a 4-date string of shows. Tickets are on sale here. 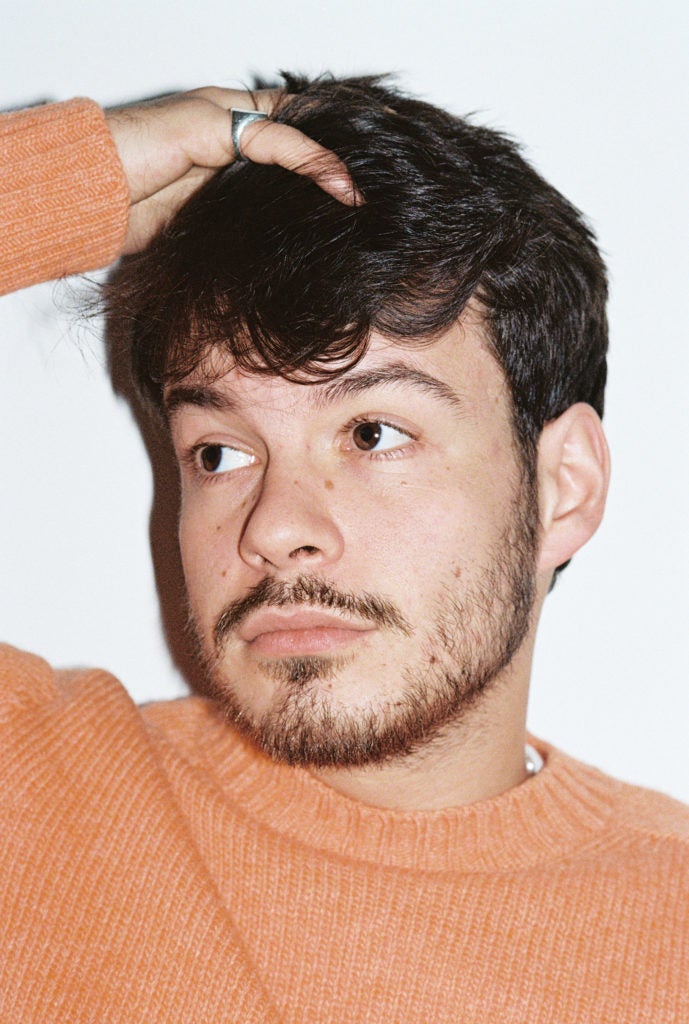 “Who Cares?” will mark Rex’s first release since 2020’s Live at Radio City Music Hall EP taken from his two sold-out shows at the venue in 2020 just before his international Pony tour was cut short in Berlin due to Covid-19. As it turns out, however, that tour being cut short is part of the genesis of this album. After spending the bulk of 2020 quarantined back home in the UK, Rex made the trek to Amsterdam that fall to record with Benny Sings, with whom he crafted the 2017 platinum selling breakout single “Loving Is Easy.”

What started as sessions without expectations turned into an incredibly productive 48-hour window of recording with Benny, prompting a follow-up trip to Amsterdam. The subsequent 10 days of work together produced his fourth album, made in close partnership with Benny, that is a playful record by an artist in a playful mood.

Check out “Open A Window” and “Who Cares?” links above and tour routing below and stay tuned for more from Rex Orange County coming soon. 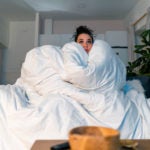 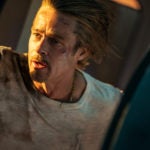