If this bit of news doesn’t make you laugh, I don’t know what will.

Former The Suite Life of Zack and Cody and current Riverdale star Cole Sprouse tweeted a photo of a Precious Hearts Romances novel that used his face on the cover. The book is called “A Heart Remedy from Mr. Heartbreaker”. If that title doesn’t crack you up, then check out the photo and Cole’s tweet:

Shoutout to this publisher for using my face as the love interest of a romance. "A Heart Remedy From Mr Heartbreaker" in trashcans near you. pic.twitter.com/WChX0xycja

To be fair though, Cole isn’t the first or last Hollywood personality that has “graced” the cover of a Precious Hearts Romances book. A few months back, we spotted these two books at a local bookstore: 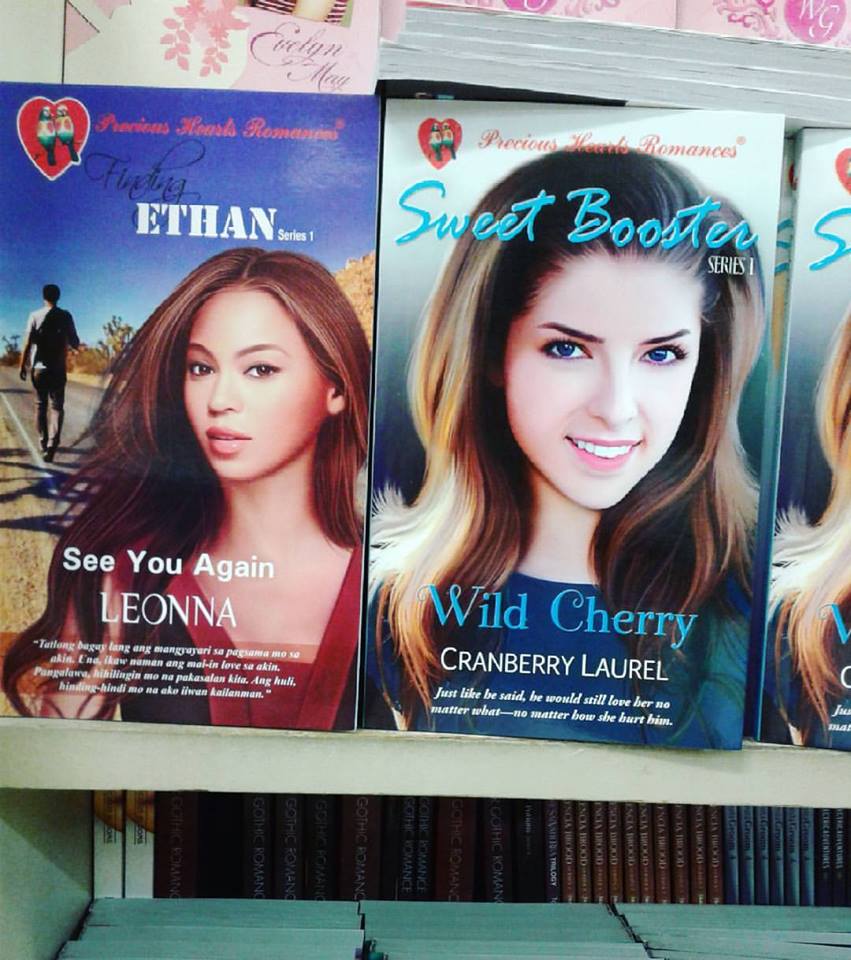 If it isn’t Anna Kendrick and the Queen B themselves! Maybe we should send this photo to them and see what they think, too!

Some fans reacted to Cole’s tweet questioning whether it’s him or his twin Dylan:

To which he replied:

@colesprouse to all of you who think that's Dylan's face and ~I~ can't tell the difference between my own damn twin, sit the hell down. Pic: pic.twitter.com/7oMS2gg18c

Pinoys were quick to own up to it:

A fan also posted this photo of a book with Ariana Grande on the cover (some people are arguing that the guy is Brad Pitt):

@colesprouse @ArianaGrande has a cover of that book too 😂😂😂😂😂 pic.twitter.com/xzaso4lGRH