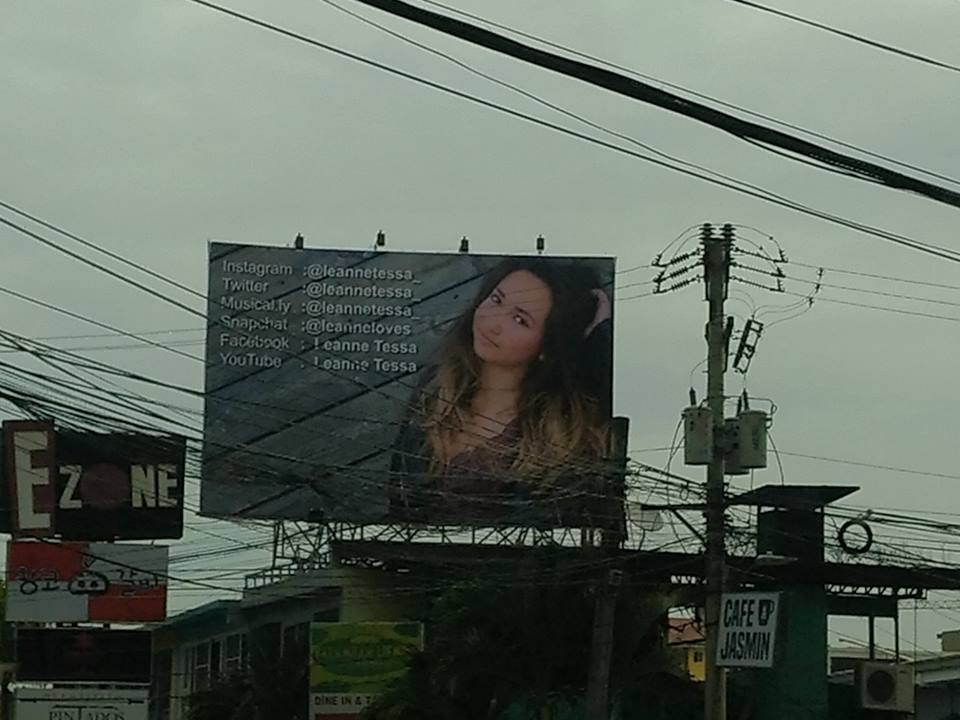 Pinoys are well-known to be a bit overbearing when it comes to supporting their families.

However, nothing could quite compare to what Leanne Tessa’s uncle did to support her artistic ventures.

Instead of simply sharing a few social media posts of his niece, he had a billboard ad of her placed along the busy streets of Cebu, Philippines.

Like many of today’s young Millennials, she uses social media as a platform to showcase her talents and accomplishments.

Leanne Tessa’s uncle must have noticed her capabilities and decided  that a billboard was the best way to help her gain a larger following online.

Although the billboard itself was made with good intention, Pinoy netizens were quick to comment on the absurdity of the ad placement.

Most of the comments were simply laughing at the strange act of self-promotion.

And a few individuals were concerned over the comments against the LA native.

In spite of all the negativity brought by the billboard, Leanne Tessa remains positive and is even thankful for her relative’s initiative.

Whatever your opinion on the ad may be, she sure got a whole lot of attention for it. This only shows that her uncle’s tactics may have worked out, after all! 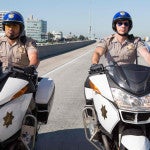 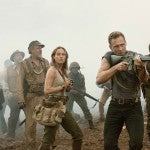