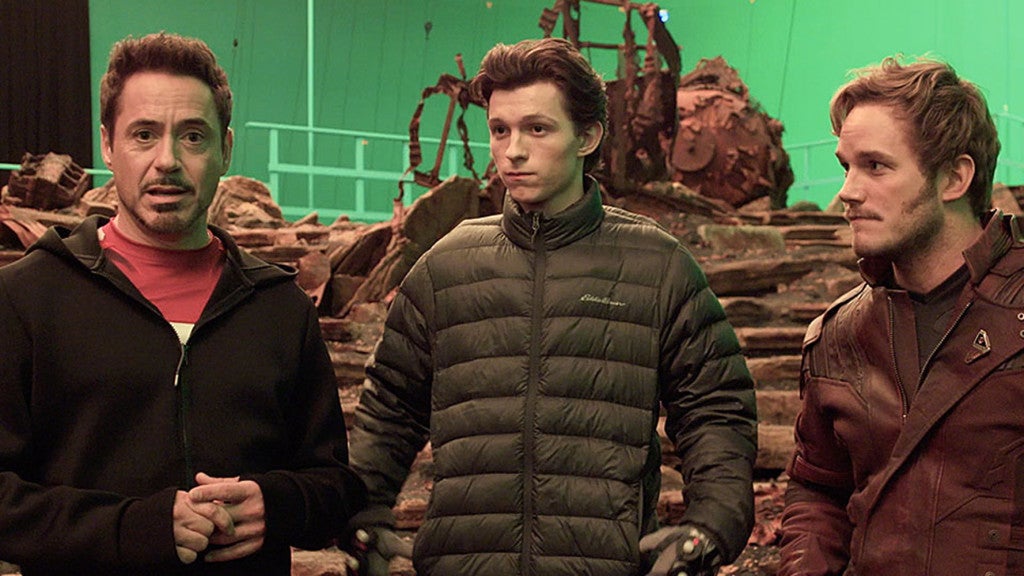 Prior to the release of the first featurette, Robert Downey Jr. (Tony Stark/Iron Man) hosted a Facebook Live, to answer fan questions. Here’s everything we learned from the live chat (and the first Avengers: Infinity Warfeaturette) so far:

Avengers: Age of Ultron shatters records with P339.83-M in 5 days