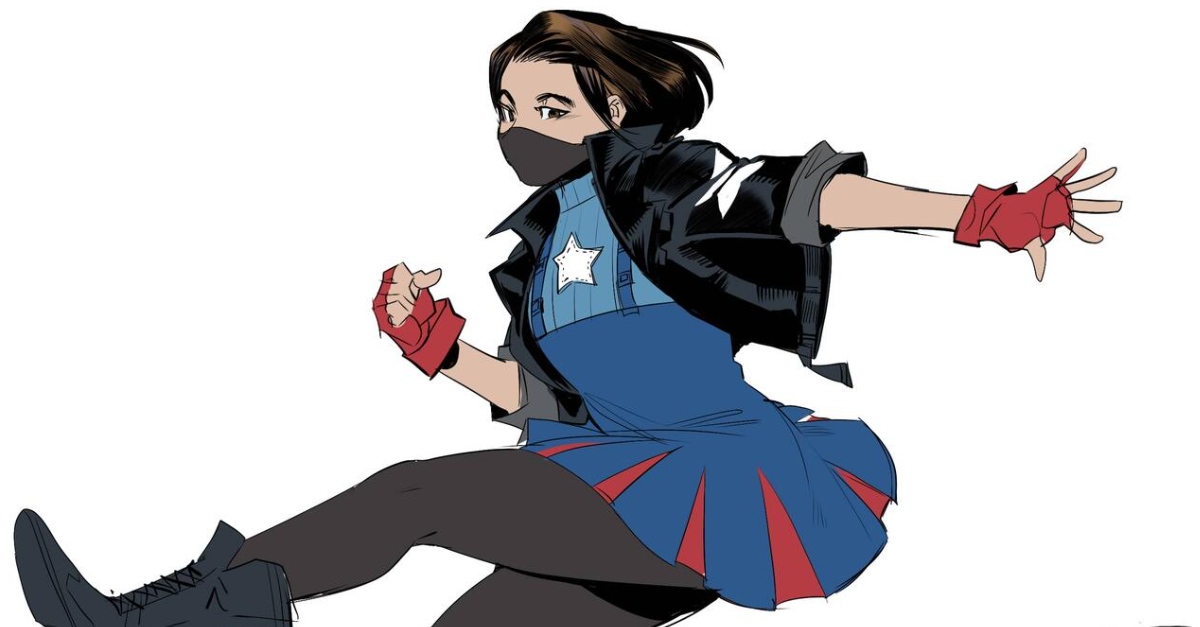 Filipina-American Ari Agbayani is Marvel’s newest Star-Spangled hero, who fights for justice on her local college campus. Inspired by the previous Caps, Ari battles the forces of injustice while donning the colors of the United States flag (which are also the same as the Philippine flag’s), as seen in Marvel’s announcement yesterday, June 4. “Ari […]

We all lost it after seeing the ‘Avengers: Endgame’ trailer and we’re not ready for the end yet

“Part of the journey is the end.” 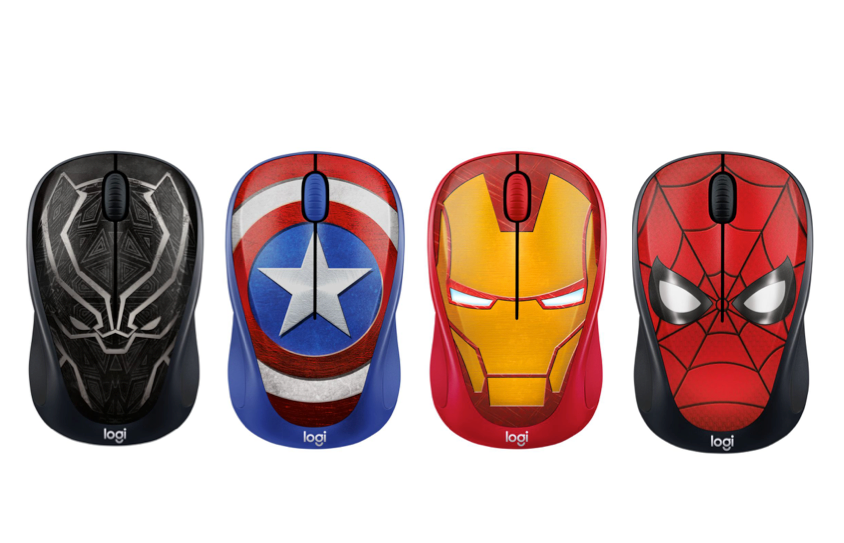 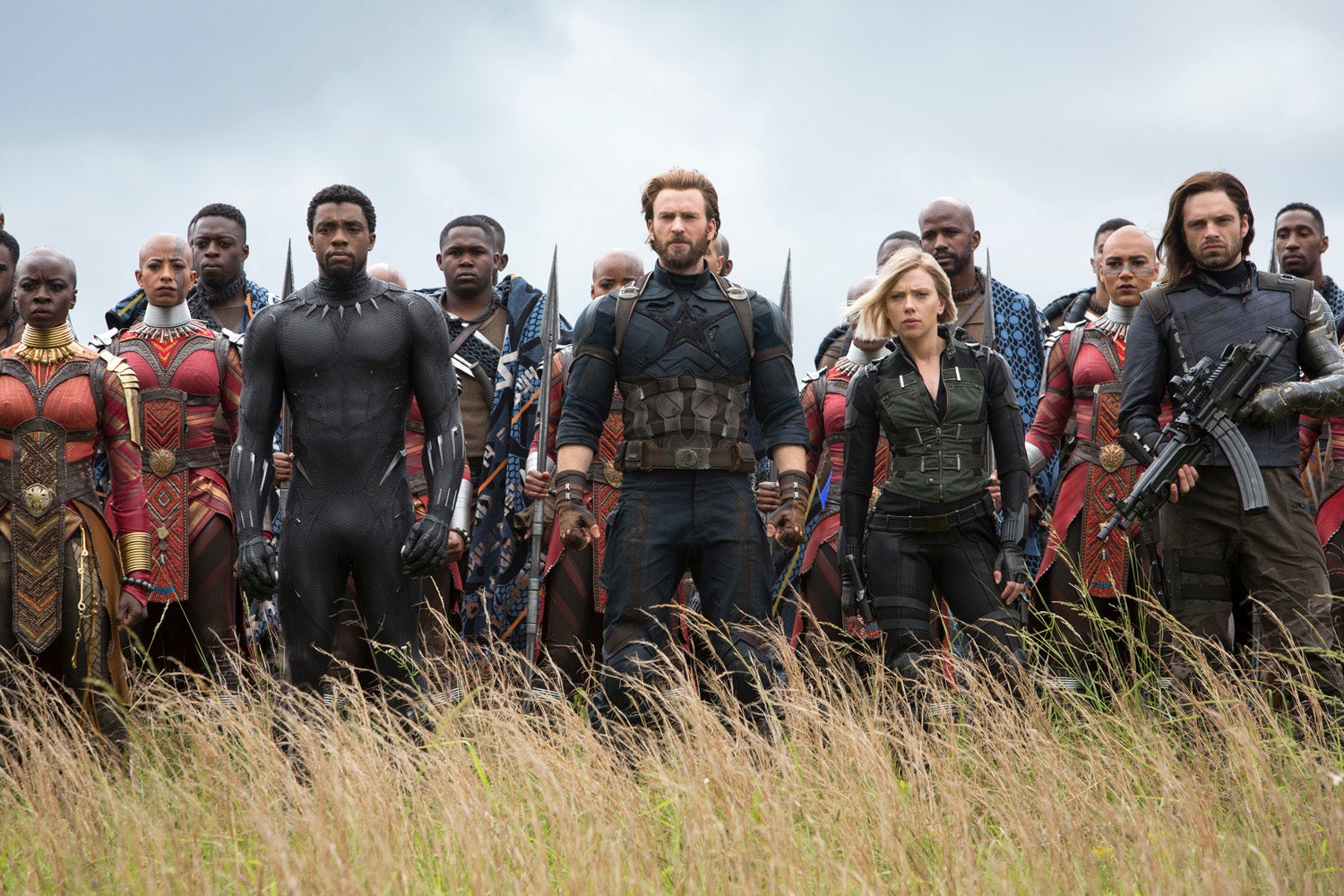 The Marvel Cinematic Universe (MCU) is nearing the culmination of the last decade with the release of Marvel Studios’ “Avengers: Infinity War,” in Philippine cinemas April 25. As the Avengers and their allies have continued to protect the world from threats too large for any one hero to handle, a new danger has emerged from […] 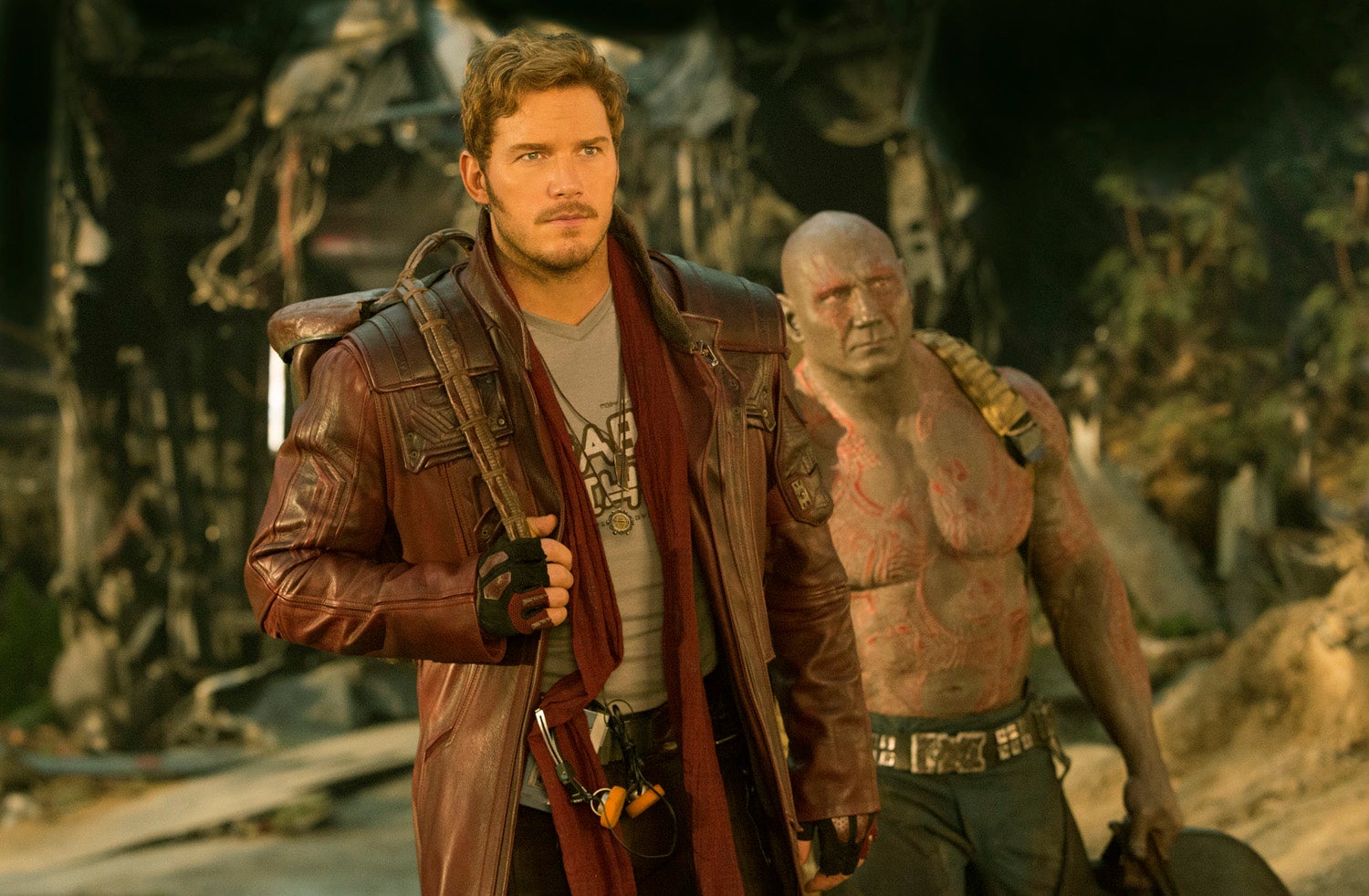 From Marvel Studios, the studio that brought you the cinematic global blockbuster franchises of “Iron Man,” “Captain America,” “Thor,” “Ant-Man,” “Doctor Strange” and the “Avengers,” comes the highly anticipated sequel, featuring the world’s favorite band of intergalactic misfits—the Guardians of the Galaxy. Picking up where “Guardians of the Galaxy”—2014’s highest grossing film of the […] 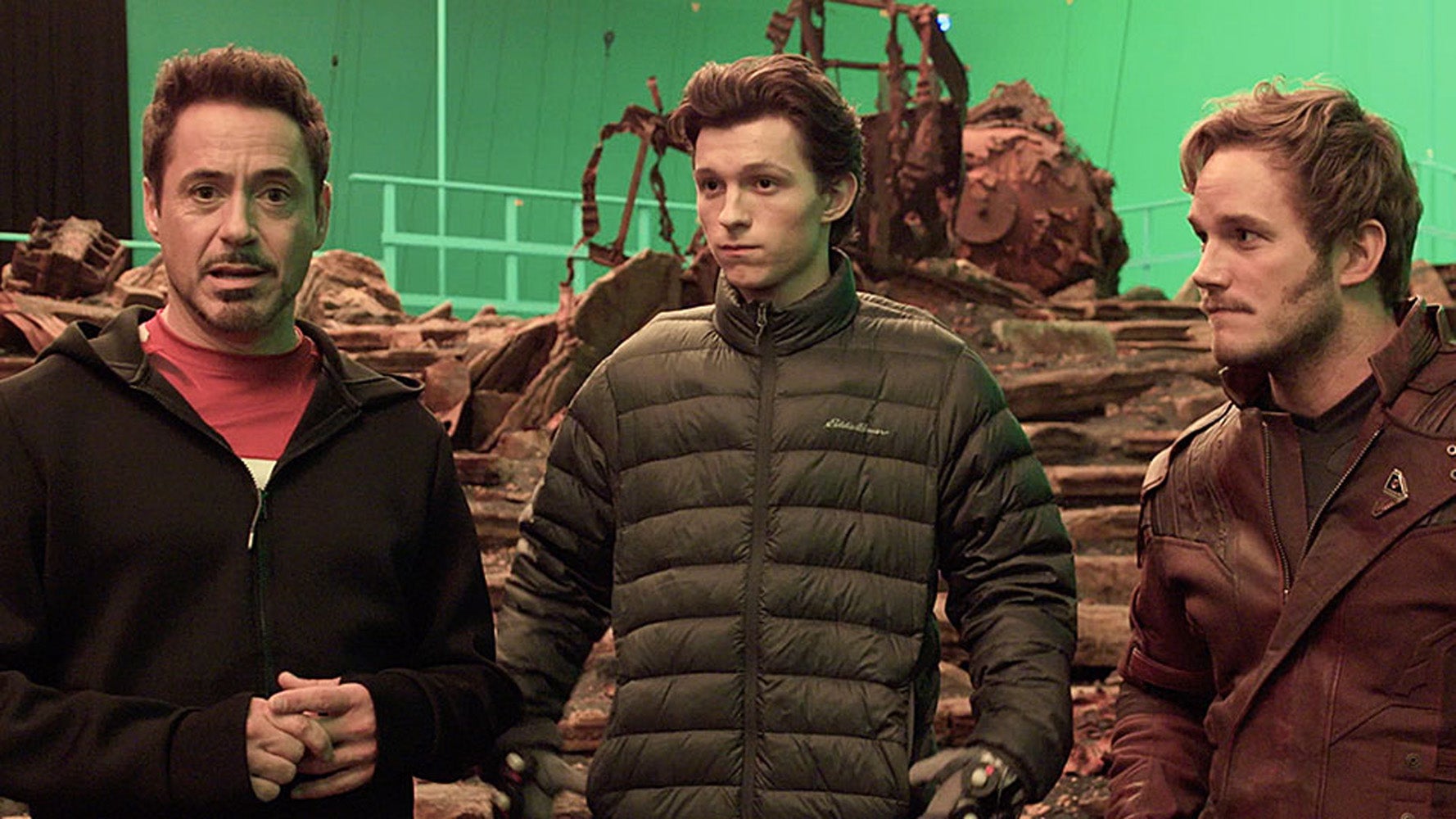 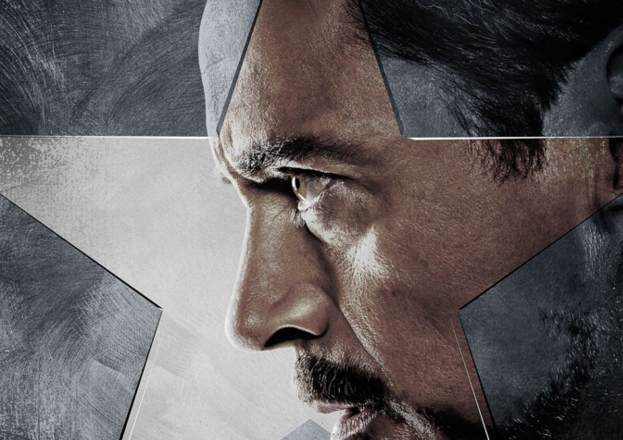 The ‘Avengers’ assemble aigainst ‘Age of Ultron’ in main poster

The Age of Ultron draws near as Earth’s Mightiest Heroes assemble once more in a brand new movie poster!