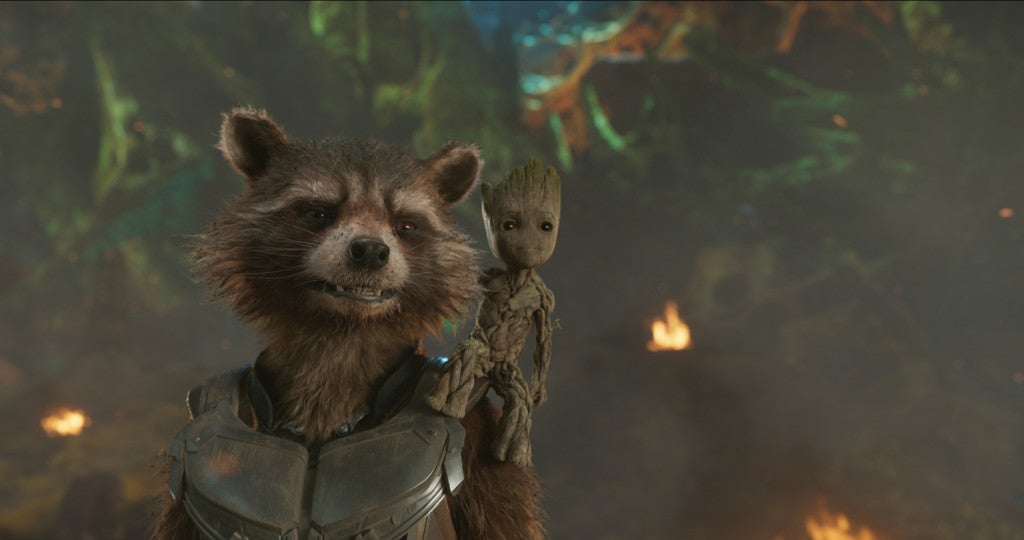 From Marvel Studios, the studio that brought you the cinematic global blockbuster franchises of “Iron Man,” “Captain America,” “Thor,” “Ant-Man,” “Doctor Strange” and the “Avengers,” comes the highly anticipated sequel, featuring the world’s favorite band of intergalactic misfits—the Guardians of the Galaxy.

Picking up where “Guardians of the Galaxy”—2014’s highest grossing film of the summer—left off, Marvel Studios’ “Guardians of the Galaxy Vol. 2” continues the action-packed, irreverent, epic space adventures of Peter Quill aka Star-Lord and his gang of eccentric characters as they patrol and protect the universe, doing mercenary work in the wake of the popularity and fame they garnered from saving Xandar.

See also: Get ready for the new trailer of “Guardians of the Galaxy Vol. 2” 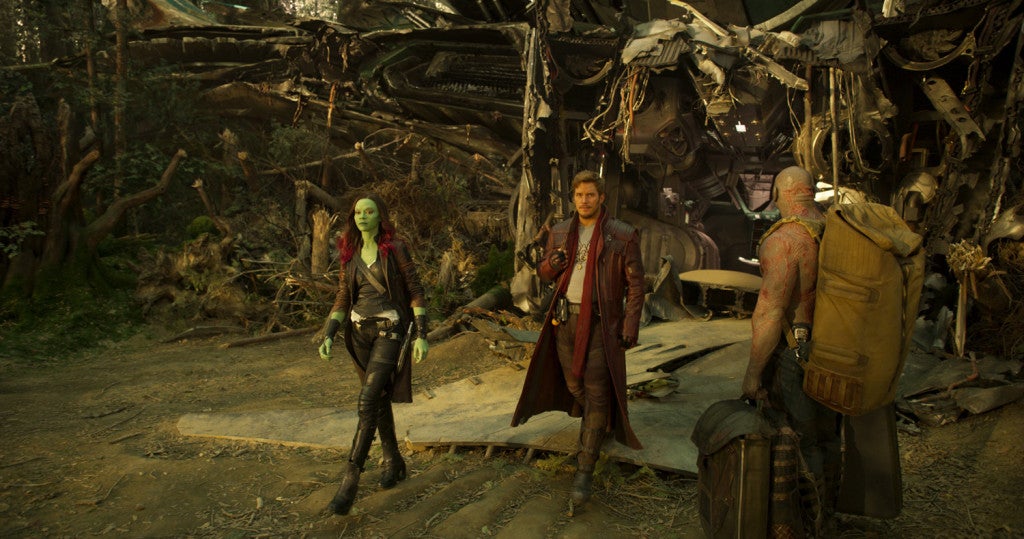 Set to the backdrop of Awesome Mixtape #2, the story follows the team as they fight to keep their newfound family together while traversing the outer reaches of the cosmos to unravel the mysteries of Peter Quill’s true parentage. Old foes become new allies and fan-favorite characters from the classic comics will come to our heroes’ aid as the Marvel Cinematic Universe continues to expand.

See also: “Guardians of the Galaxy vol. 2” character posters prop up the misfits

The film stars Chris Pratt as Peter Quill/Star-Lord, Zoe Saldana as Gamora, Dave Bautista as Drax, Vin Diesel as the voice of Groot, Bradley Cooper as the voice of Rocket, Michael Rooker as Yondu, Karen Gillan as Nebula, Pom Klementieff as Mantis, Elizabeth Debicki as Ayesha, Chris Sullivan as Taserface, Sean Gunn as Kraglin, Tommy Flanagan as Tulik, Laura Haddock as Meredith Quill, with Sylvester Stallone as Stakar, and Kurt Russell as Ego. 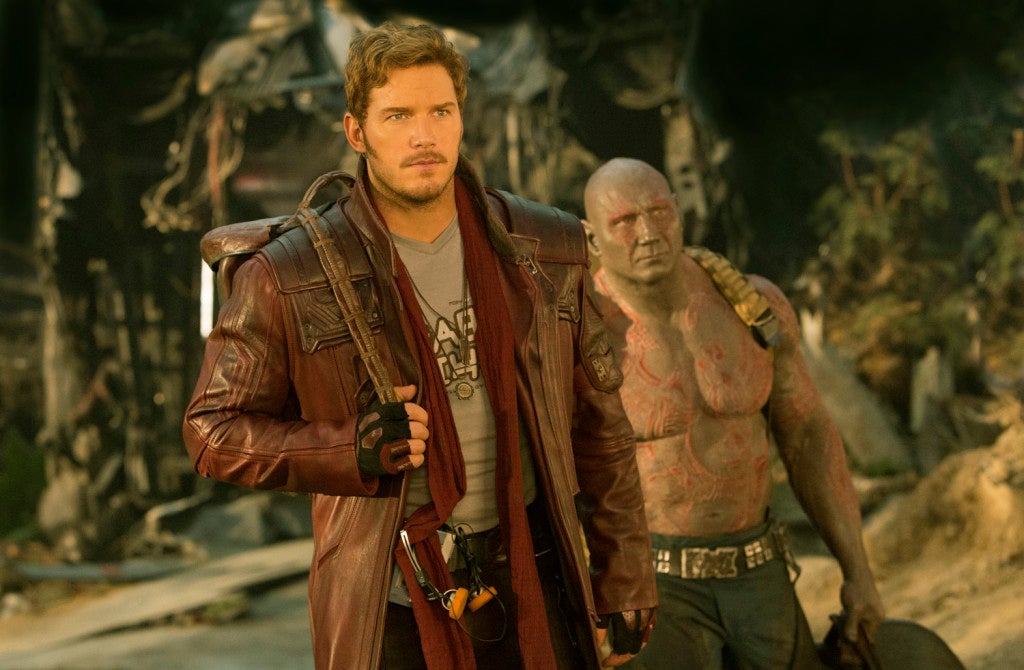 Created by Arnold Drake and Gene Colan, the “Guardians of the Galaxy” were introduced in 1969 as a team of heroes in the 31st century—each member the last of its kind. With the phase two expansion of the Marvel Cinematic Universe, “The Guardians of the Galaxy” was the first franchise introduced outside of the core Marvel cornerstone characters. The film was also a dramatic departure in tone and style from any previous Marvel film franchises. When the uniquely creative and original film was released, “Guardians of the Galaxy” became a worldwide box-office sensation, with audiences warmly embracing the eccentric cast of intergalactic characters.

Writer/director James Gunn recalls his reaction to seeing the characters being propelled into the pop-culture zeitgeist in the summer of 2014. “It was truly gratifying and fulfilling that the Guardians’ characters spoke so profoundly to so many people all over the world,” says Gunn. “At the core of the film, the Guardians are a group of outsiders who come together and find a way to make it work. I think that’s what speaks to such a wide array of people. It’s a great feeling when kids come up and say they loved the film and that their parents and grandparents loved it as well. These characters were able to connect to all generations around the world from Thailand to South America to London.”